Pumping, raw, sweat-inducing and driving rock tracks, with a rebellious hint of punk. This is the aural equivalent of an energy drink! 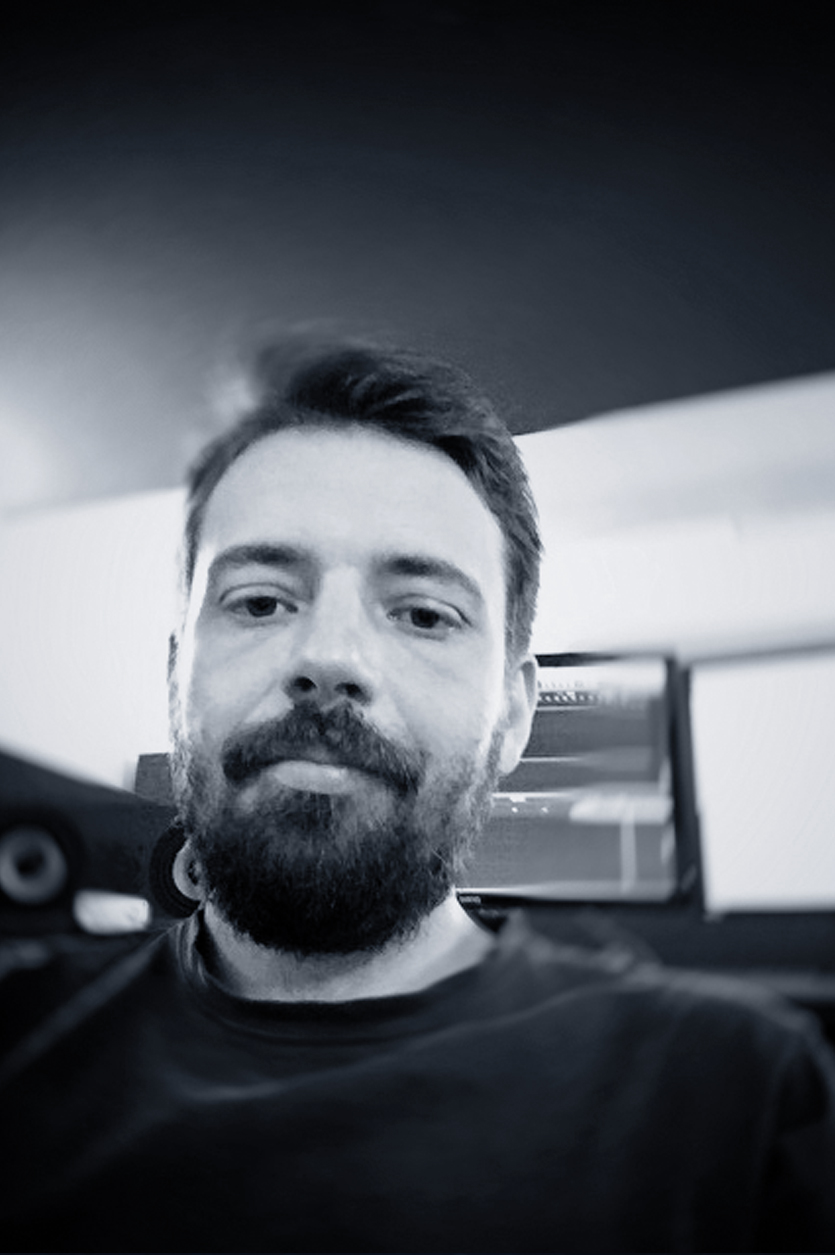