Rob Bagshaw studied music in Stratford upon-Avon before going on to further studies at The Academy of Contemporary Music in Guidlford. He has been composing and producing music for Television, Film, Radio and Games for the last 10 years and in that time built a large catalogue of music for production companies including Score, EMI, KPM, Juice Music, West One Music and Beds and Beats. 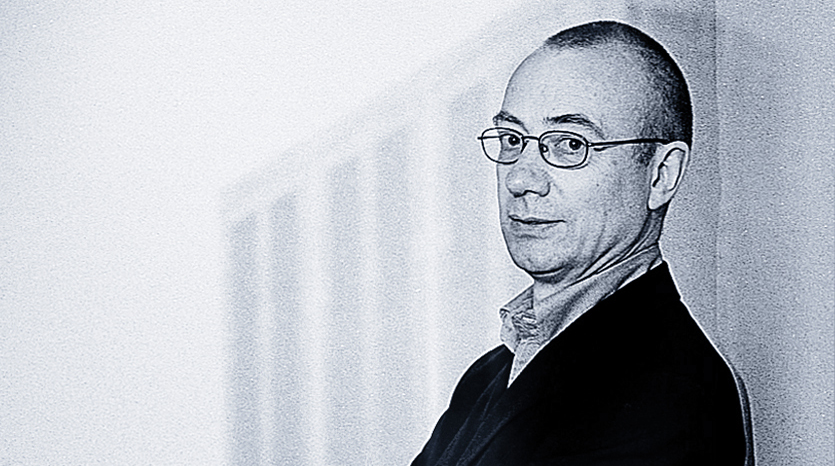 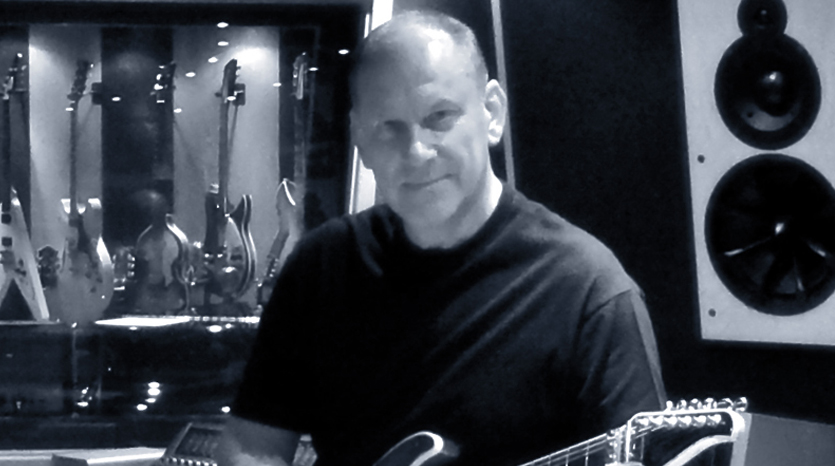 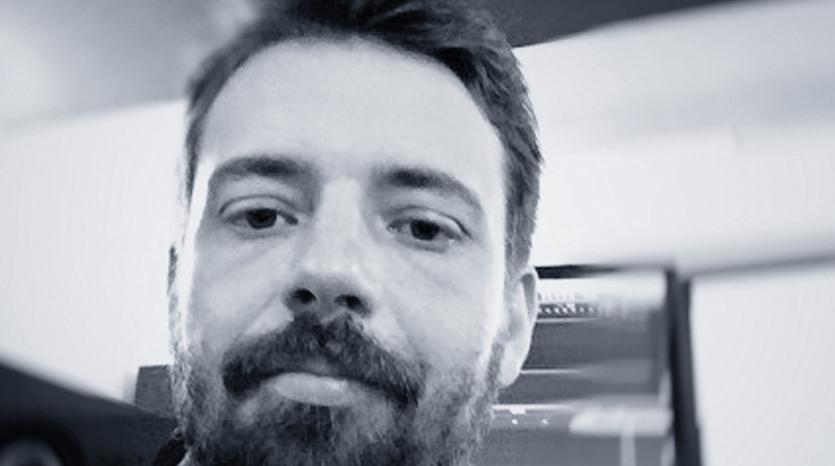 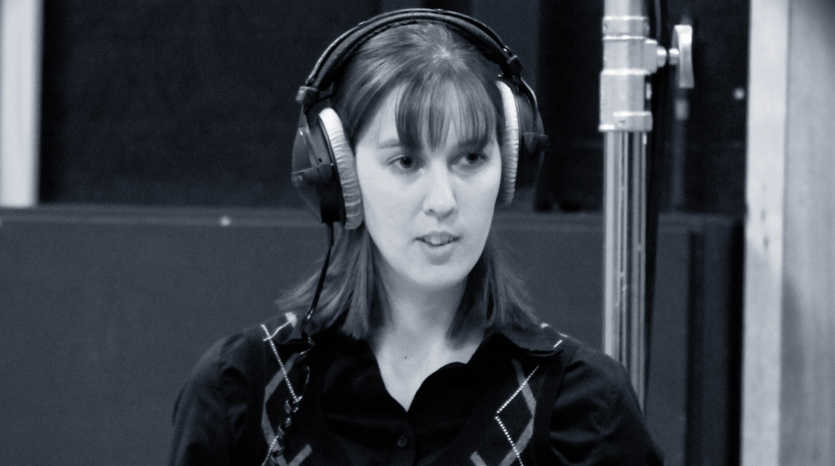