Excellence does as it suggests, providing high quality playing, recording and well written tracks perfect for depicting brilliance, achievement and success. The contrasting writing styles of the two composers compliment each other and ensure the tracks have a mix of refinement and finesse accompanied by some earthy and exhilarating rock. Featuring strings, guitars, drums and keyboards.

Paul Pritchard is a classically trained French Horn player who for years performed with the London Symphony Orchestra as well as on countless movies scores, is also an award winning composer whose TV credits lurch from ‘Dr Finlay’ and ‘Oliver Twist’ to ‘Bear Grylls Man v Wild’ which has run for seven seasons and is one of the most widely watched survival series of all time.

Josh Phillips a keyboard and Hammond Organ specialist who played extensively with the group Big Country, has been a long term member of Procol Harum, touring with them worldwide and is also responsible, along with Dan McGrath, for theme tunes such as ‘Strictly Come Dancing’ (BBC), ‘How Do You Solve A Problem Like Maria?’ (BBC), ‘Holidays Undercover’ (ITV) and ‘Tonight with Jonathan Ross’. ‘Strictly Come Dancing’ has been a worldwide phenomenon, attracting 10 million viewers in the UK and 22 million in the US as ABC’s ‘Dancing with the Stars.’ 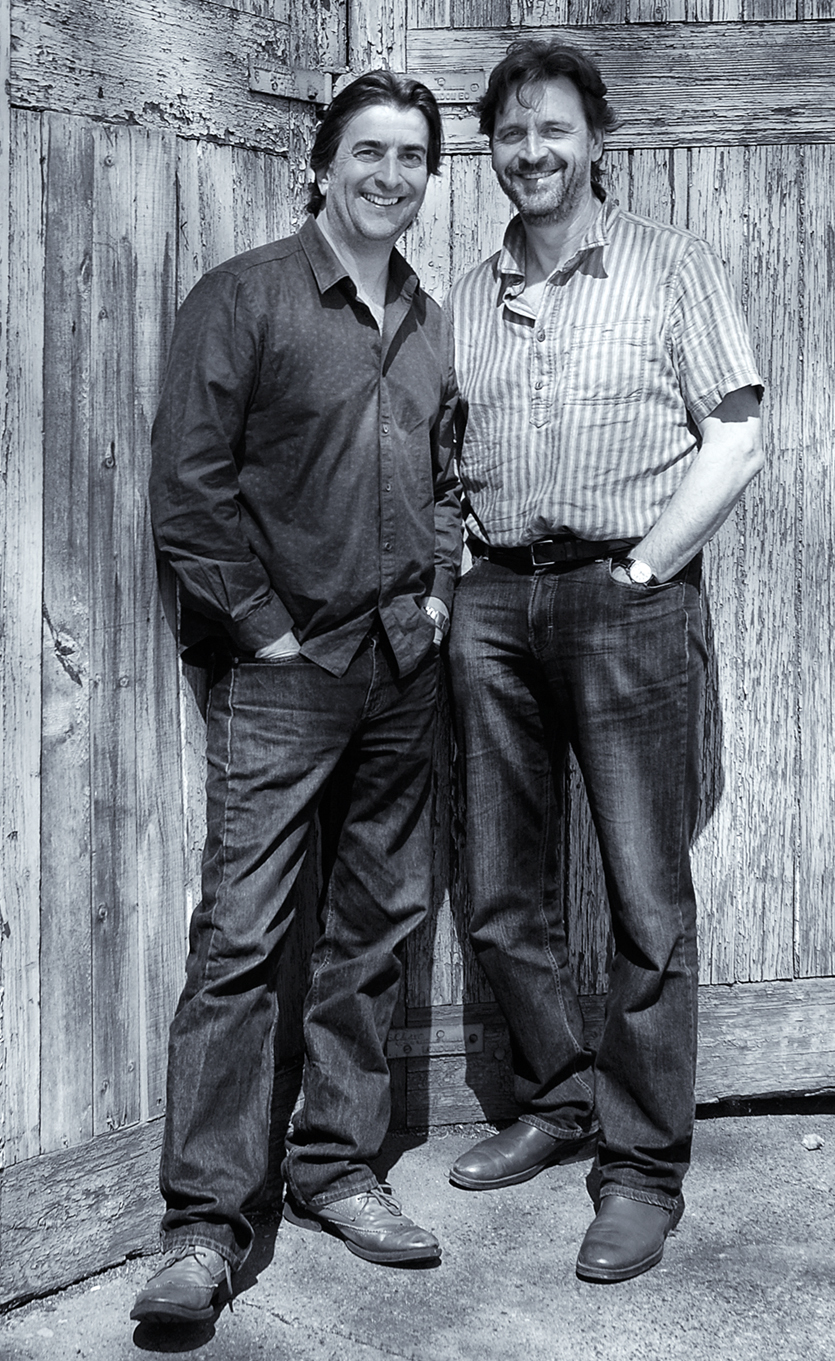