Phil Ashmore has been writing and performing music for over 20 years. In 2003 Phil packed up his UK home and moved to New Jersey USA to get closer to the music he grew up on and loved. He then began writing more than ever and performing in and around his new home town of Fords, New Jersey. Now based back in the UK Phil has played over 3000 shows across Europe, UAE and America. 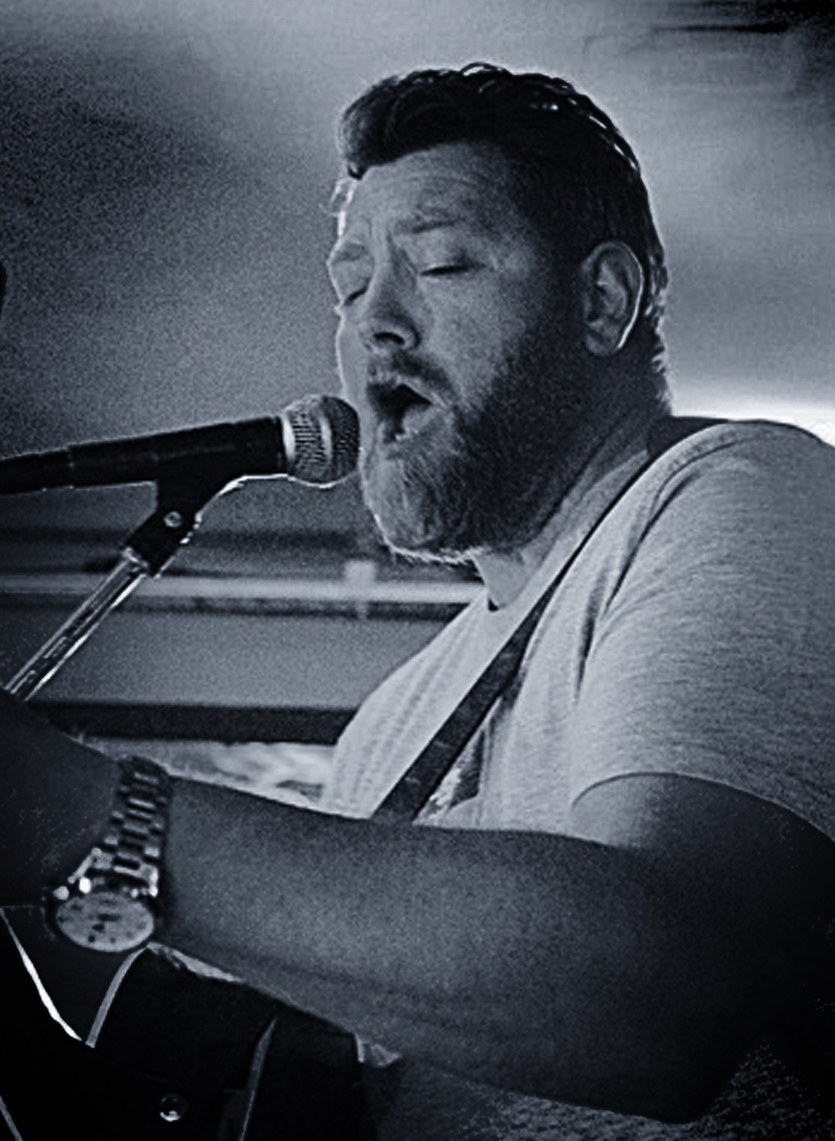