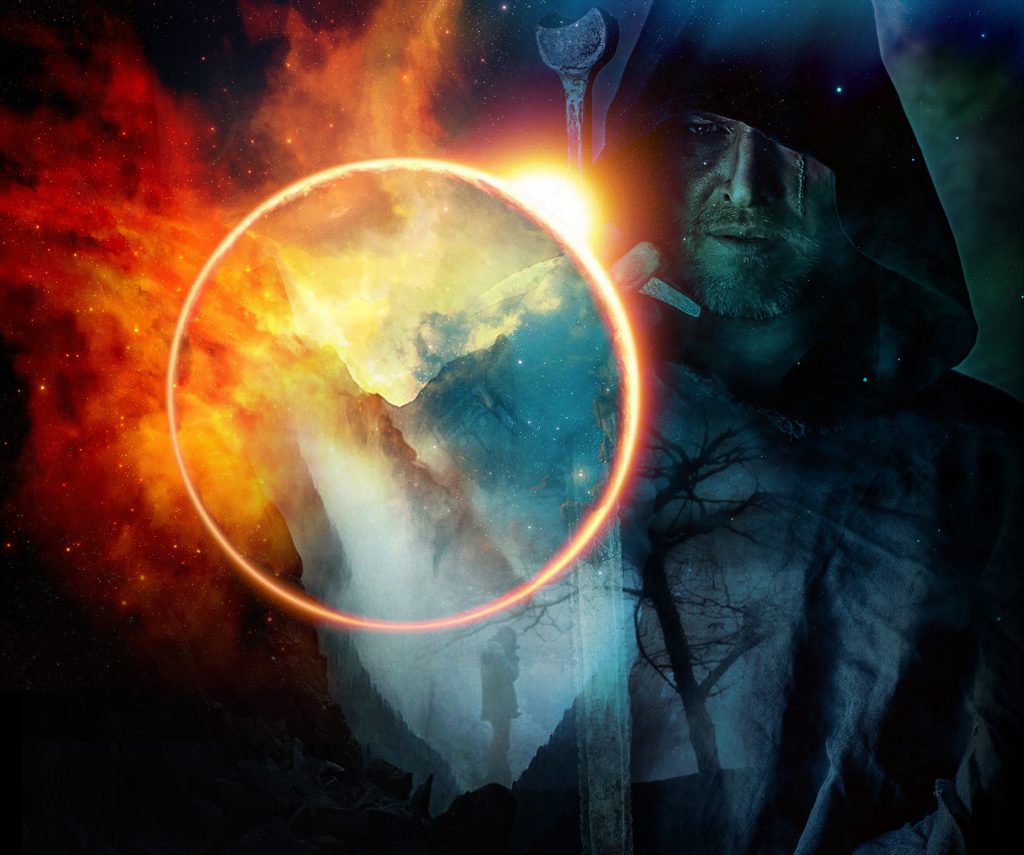 These tracks portray heroes and heroism in a collection of epic, cinematic, and dramatic themes for strings, brass, synths, percussion and choir.