Dom Kane mau5trap artist Dom Kane is a name heard globally in DJ sets from the likes of Dave Seaman, Deadmau5, Orbital, and James Zabiela to name a few, with international radio plays on BBC Radio 1 & Sirius (Pete Tong), Capital FM (Andi Durrant), and Apple Beats 1 (Deadmau5). In 2017, his track “Psycho Schematics” garnered over one million plays on Spotify alone, proving that his music can be admired far beyond the walls of a nightclub. Dom has engineered for several UK Top 40 artists recording vocals and instrumentation including Sian Evans (Kosheen), Chris Jones (Armada), and more. As a DJ, Dom has held residencies at some of the worlds most legendary clubs including Space Ibiza and Ministry Of Sound in London. 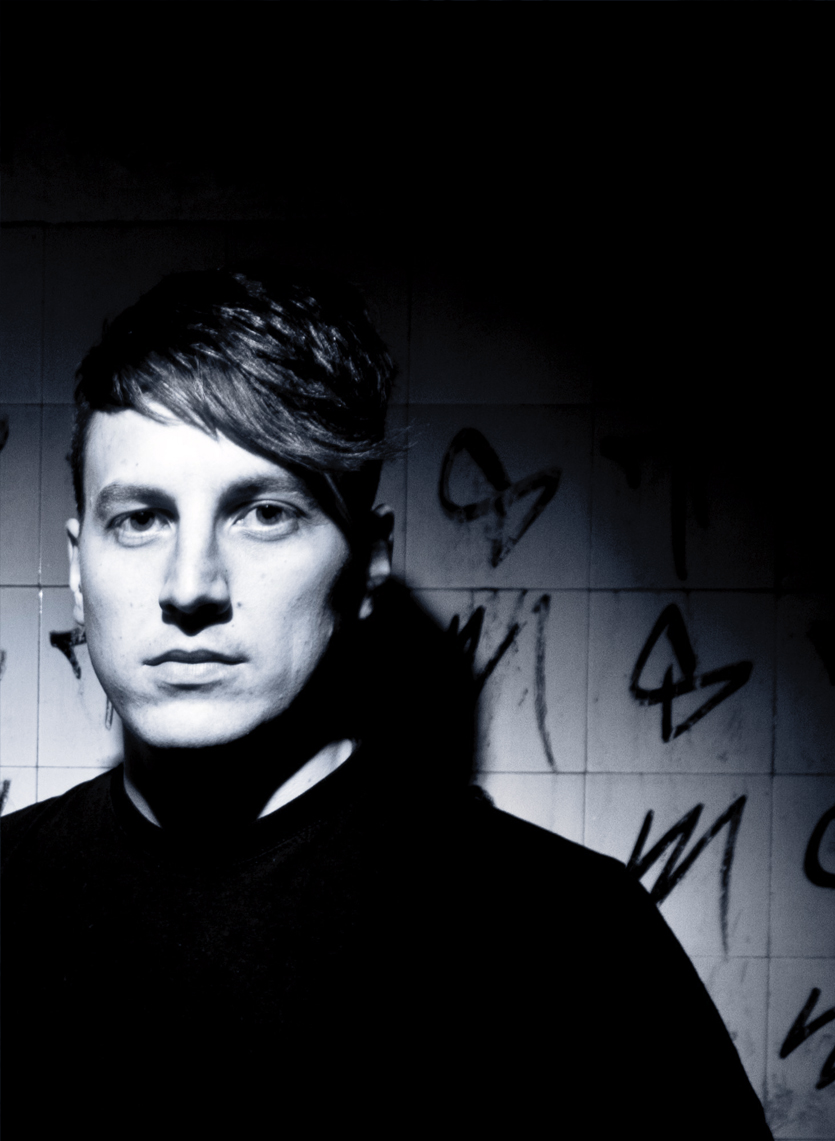 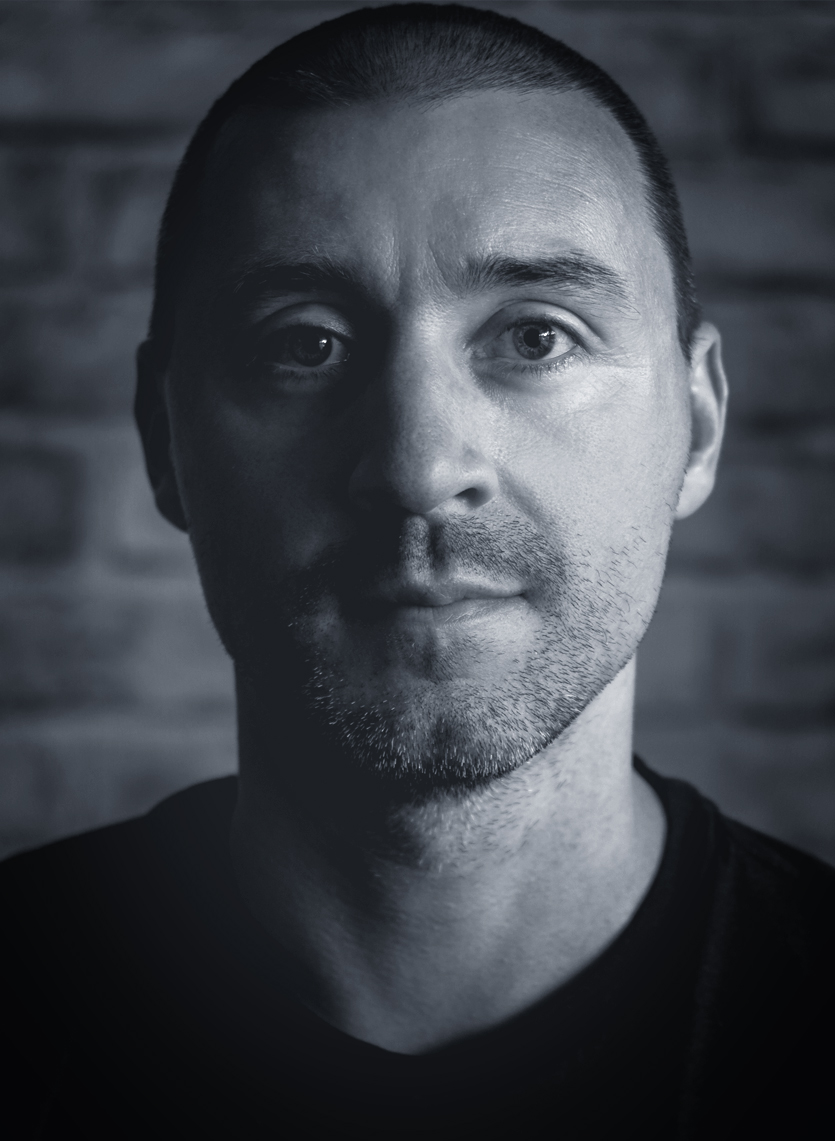