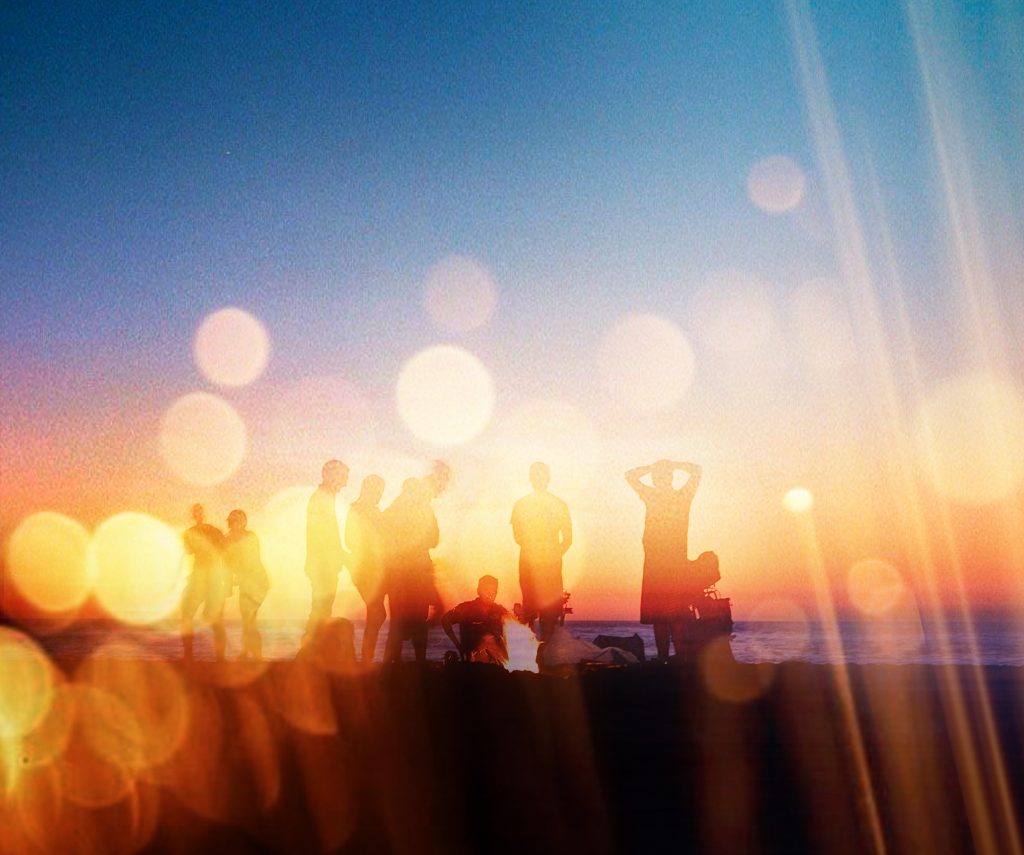 Mike Holt  is a UK based multi-instrumentalist composer and session musician. He began writing library music in 2015 and has since had nearly 300 tracks released by publishers such as Sony/ATV, BMG, EMI, Universal and Warner Chappell, amongst others. His music can be heard on shows such as Top Gear, X-Factor, This Morning, The One Show and hundreds more shows besides, both in the UK and globally. His track, Sticky Bar Strut was also used in an advert campaign for Ice Age 5.

The past year has seen Mike branch out and start doing custom trailer pitches and sound design work, which he hopes to continue doing more of. Mike plays guitar, drums, bass, banjo, ukulele, lap steel, Weissenborn, Mandolin and ronroco. His kids have also just bought him a metal kazoo so expect some kazoo tracks or mangled sound design from that soon.

Mike and Matthew (Moore) met whilst studying at Kingston University in the late 90s/early 00s. Although they hadn’t seen each other for over 17 years they met up again on social media and started writing together.

For more information on the composer: www.mikeholtmusic.net 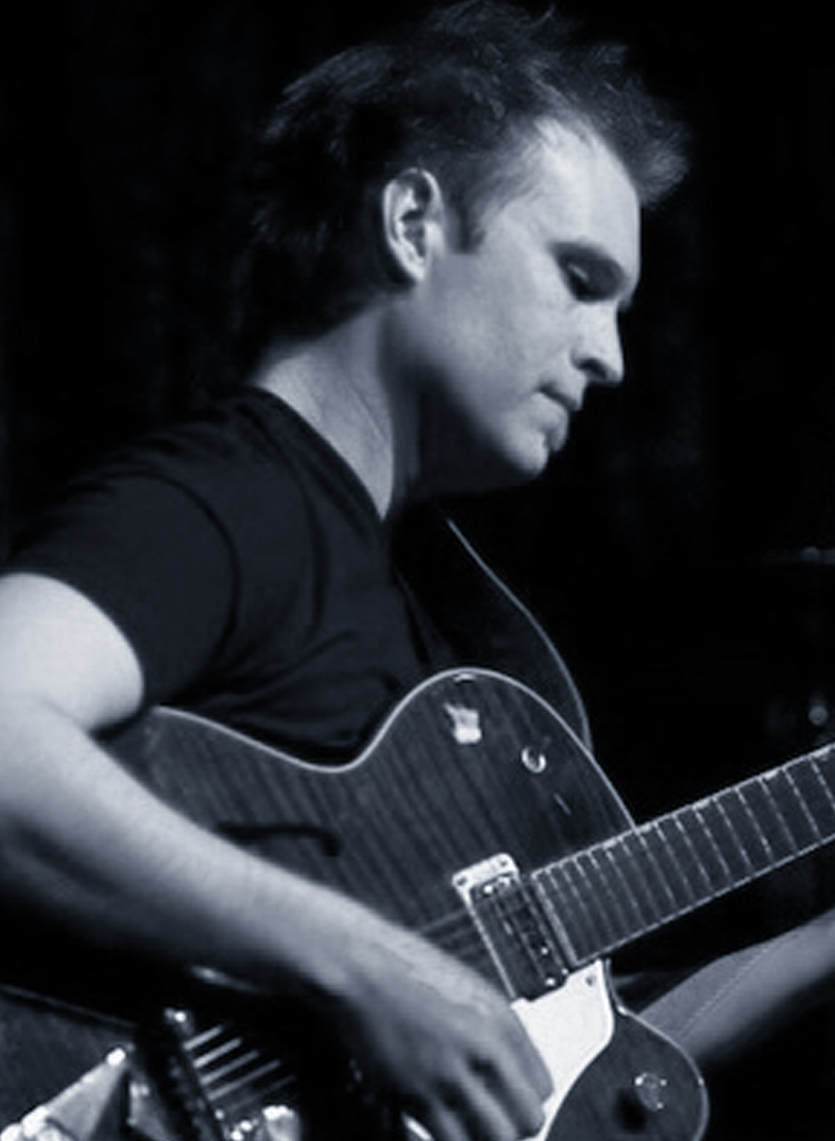