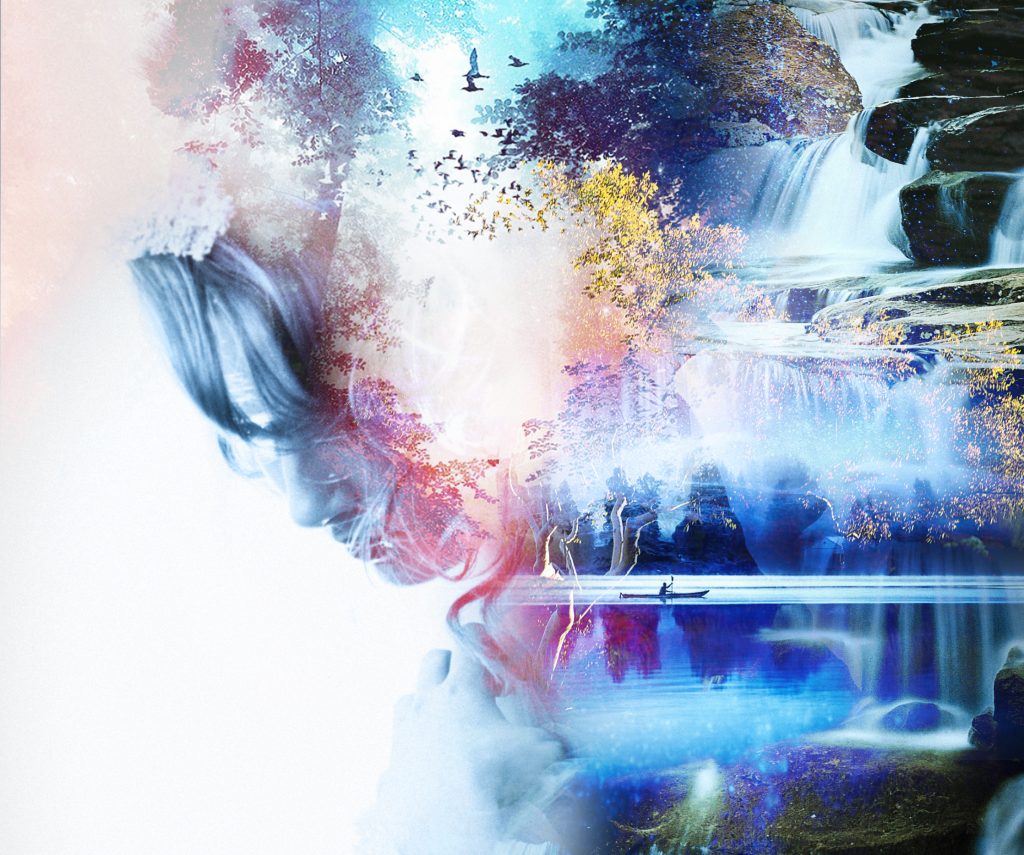 An album of beautiful and powerfully emotional music. Recorded with a full orchestra, at Abbey Road Studios in London.

James Seymour Brett has garnered a worldwide reputation as a versatile, international talent, scoring projects in all genres and media.

His style ranges from the large, upscale orchestral grandeur of Batman Live, Walking With Dinosaurs and Planet 51, to smaller, more intimate works such as L’histoire De Nos Petites Morts, Outpost, and The Life And Death Of Peter Sellers. In recent years James has enjoyed success on Network TV with two seasons of the cult drama Hex for SKY 1 and Crusoe for NBC. Also in his early career he was fortunate to have worked with the late Michael Kamen on projects such as Band Of Brothers and From The Earth To The Moon.

More recently, James has collaborated with Roland Emmerich on major film work – White House Down, 2012, 10,000 BC, Anonymous and with Stephen Frears on Lay The Favourite, the latter of which demanded a quirky, Americana-style score covering rock, blues and folk genres starring Rebecca Hall, Bruce Willis and Catherine Zeta Jones. James has also had the opportunity to work with other renowned director’s providing all the arrangements for David Frankel’s operatic biopic One Chance John Wells’ acclaimed August: Osage County and providing additional music to Ron Howard’s In The Heart Of The Sea.

For more information on the composer: www.jamesseymourbrett.com 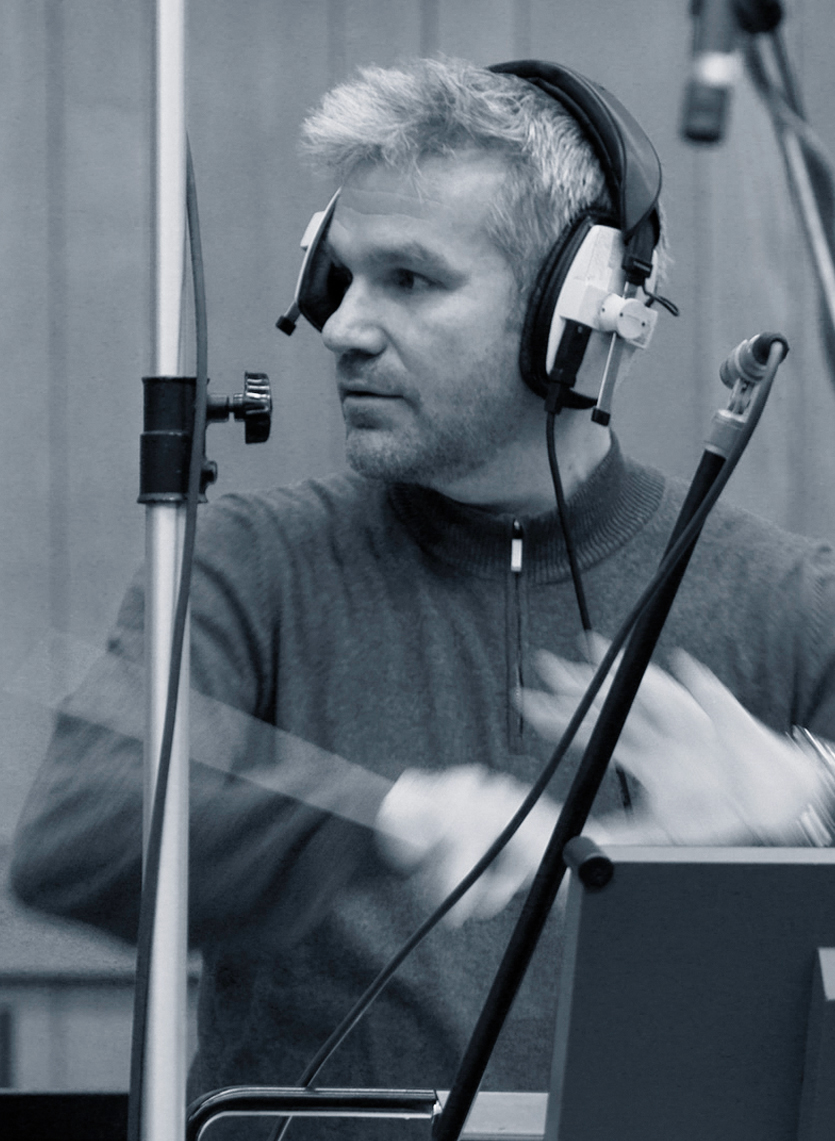