Posted at 00:34h in Score News & Promos by Scoremin
Share

A ‘Big Thank You’ to the amazing team at Zeus Network and APM for a great new placement featuring two monster tracks ‘The Weekend’ and ‘Roll out the Bank’ from Lionel B.’s debut album ‘Hip Hop: East to West’ – for the fabulously audacious new hit streaming series ‘Bad Boys: Los Angeles’.

For years, the girls have held down the title of “bad”, while the fellas have stood on the sideline — but now, it’s the guys turn to lay claim to the crown. Reality star Milan Christopher, celebrity hairstylist Jonathan Wright, notorious offspring Kerrion Franklin, and Insta-famous stars Relly B and Andrew Caldwell, join a cast of some of today’s biggest personalities to establish a “brand”, start some mess, and take over LA! While the girls may be baddies, the boys are setting out to prove that they are the baddest.

A collection of audacious, fearless and decadent tracks which include alternative hip hop and trap influences and feature rap artist, Lionel B.

Visit the Zeus Network for more on the series:: 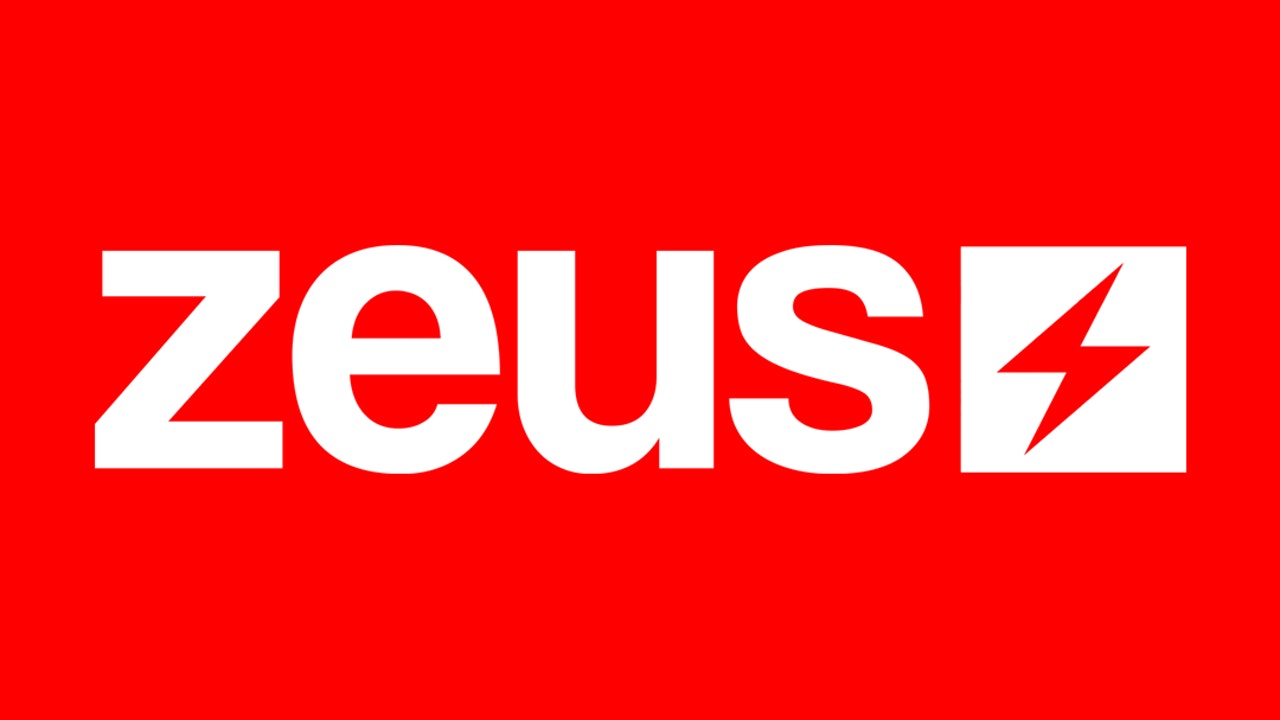