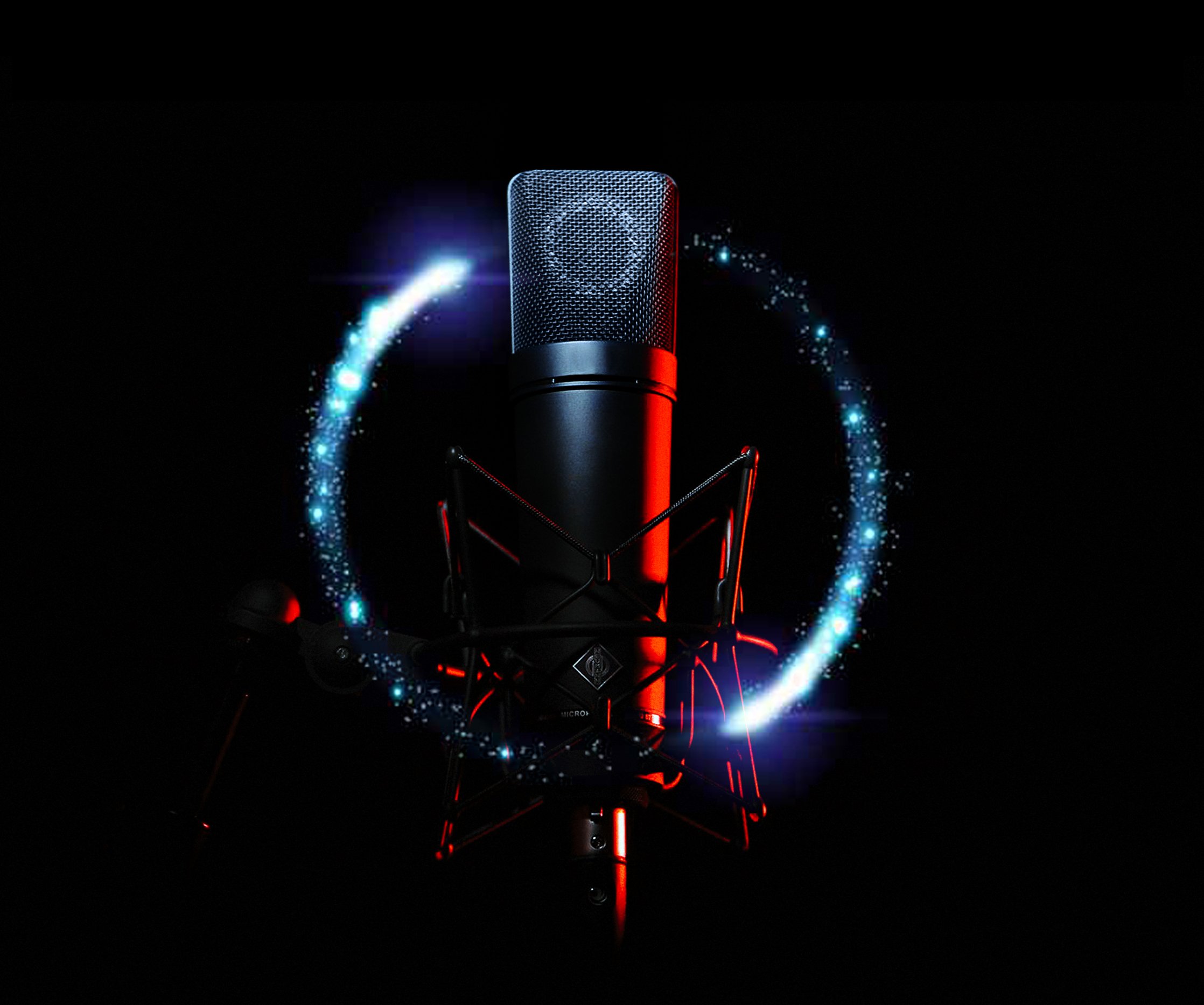 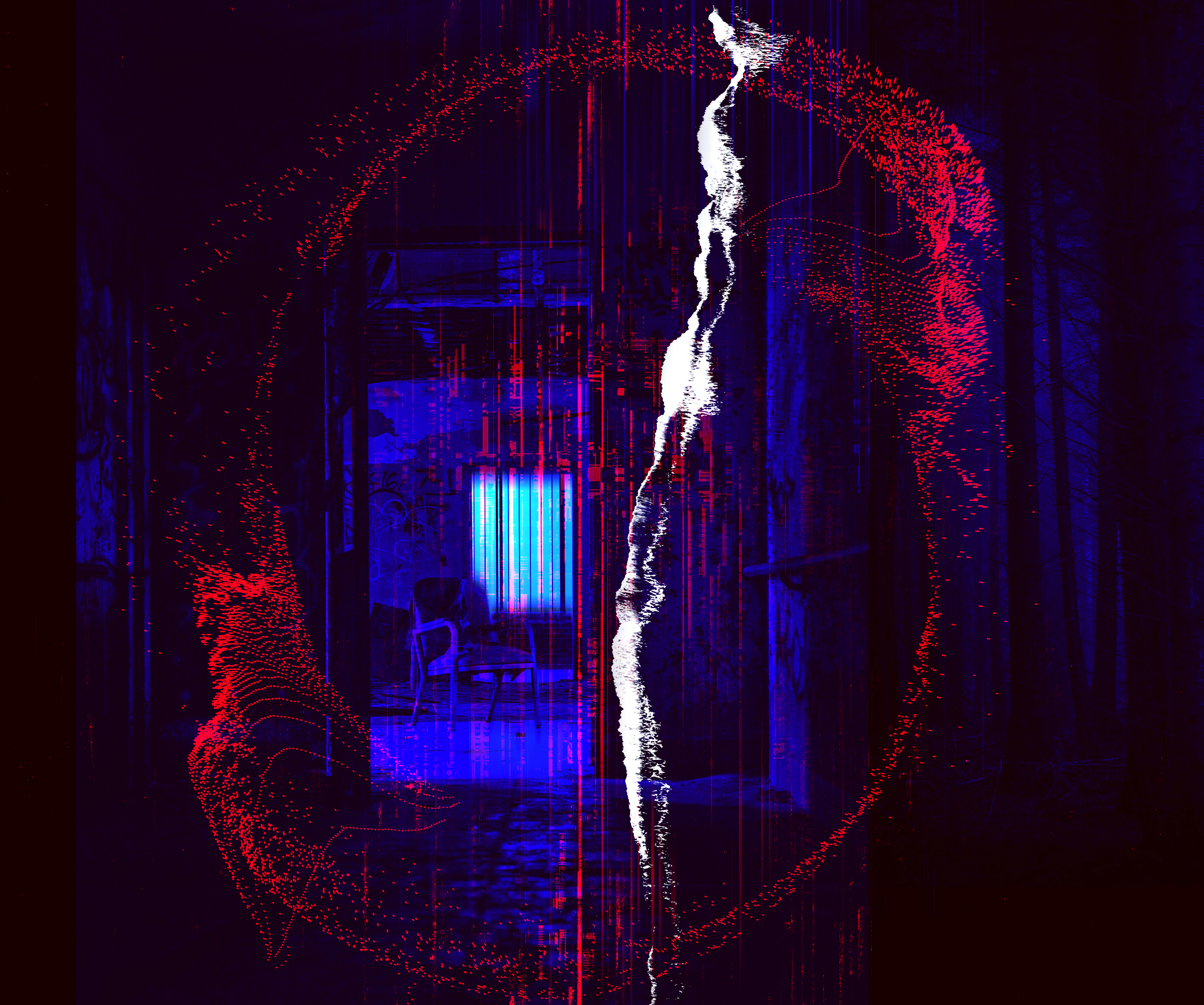 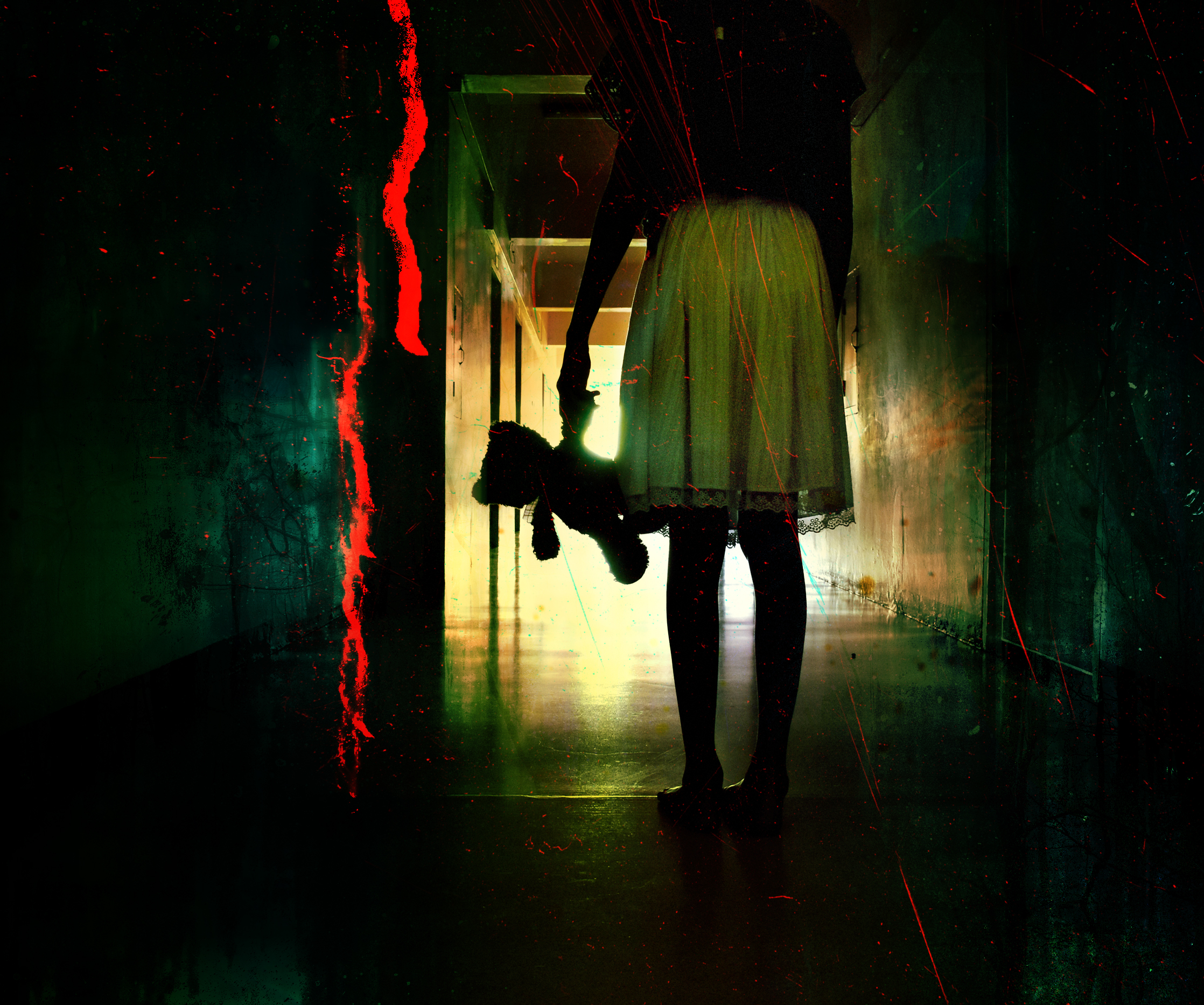 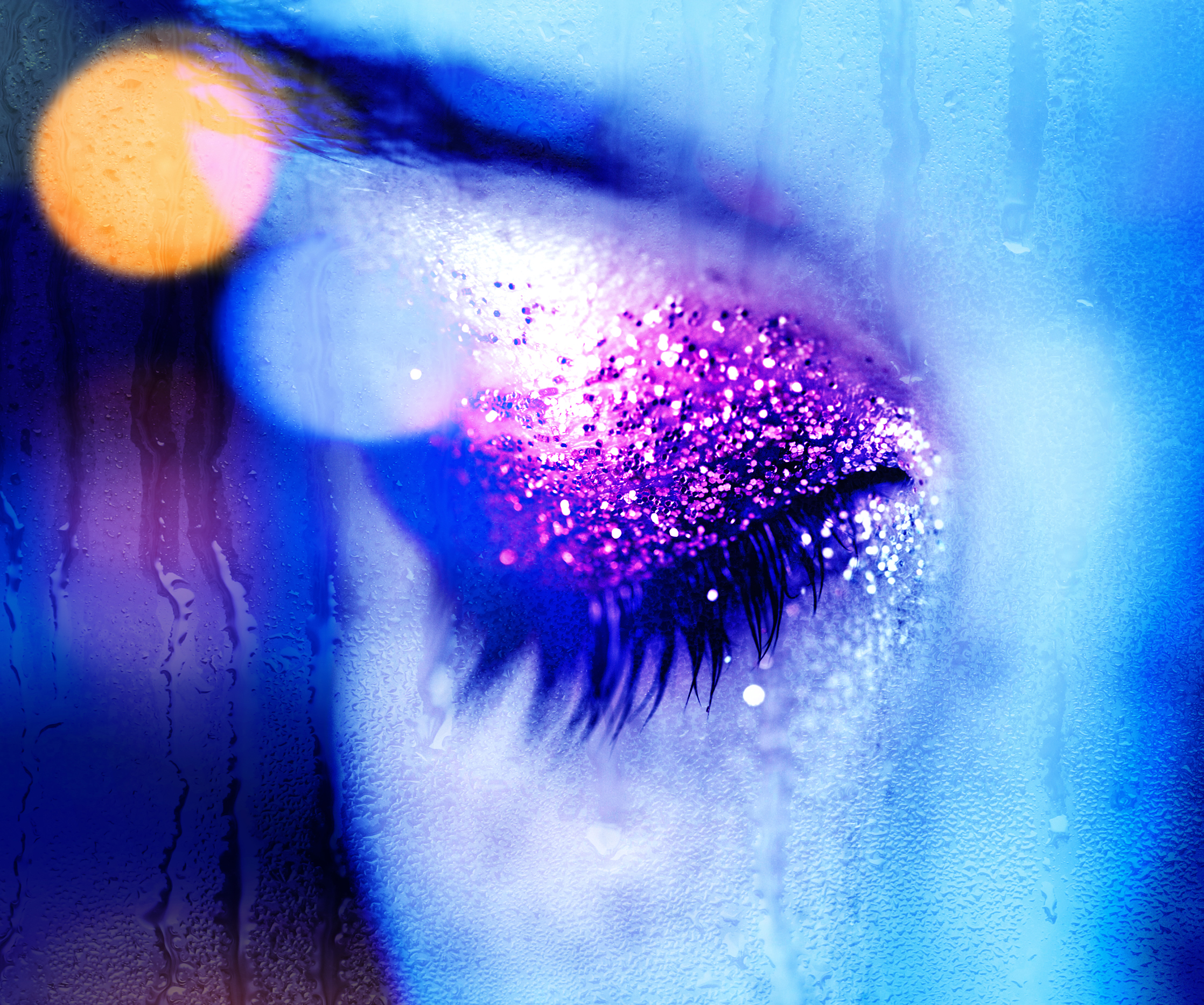 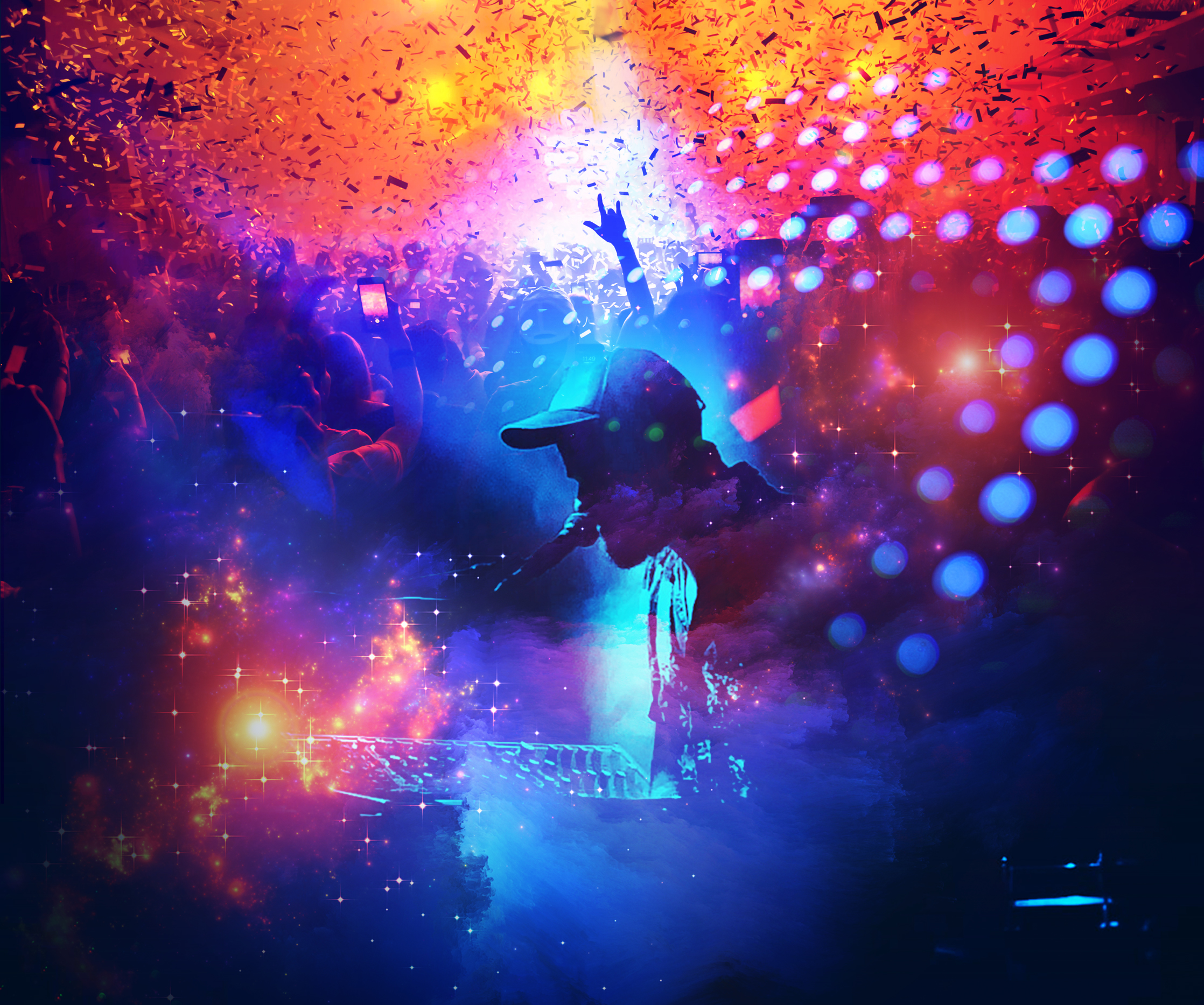 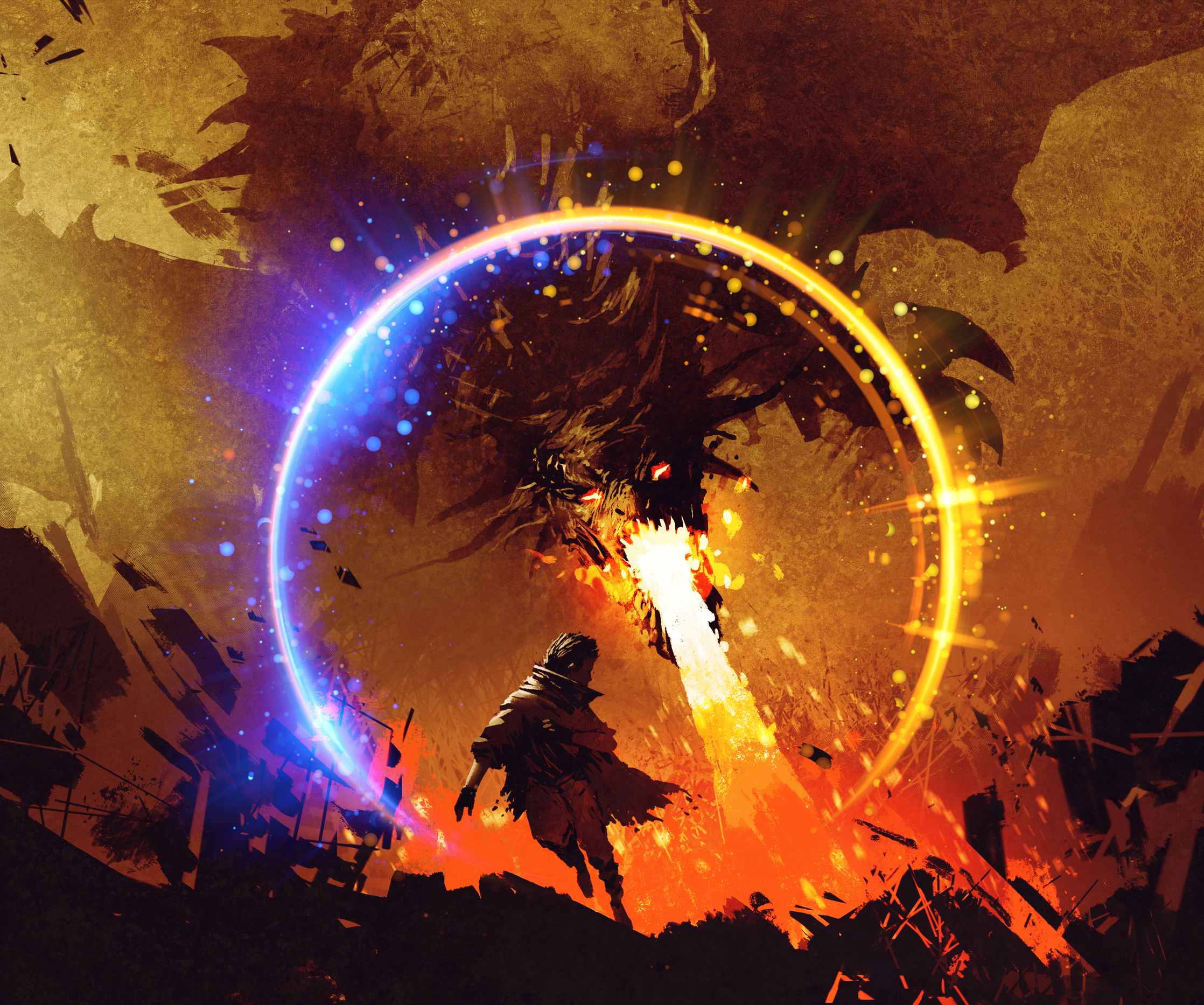 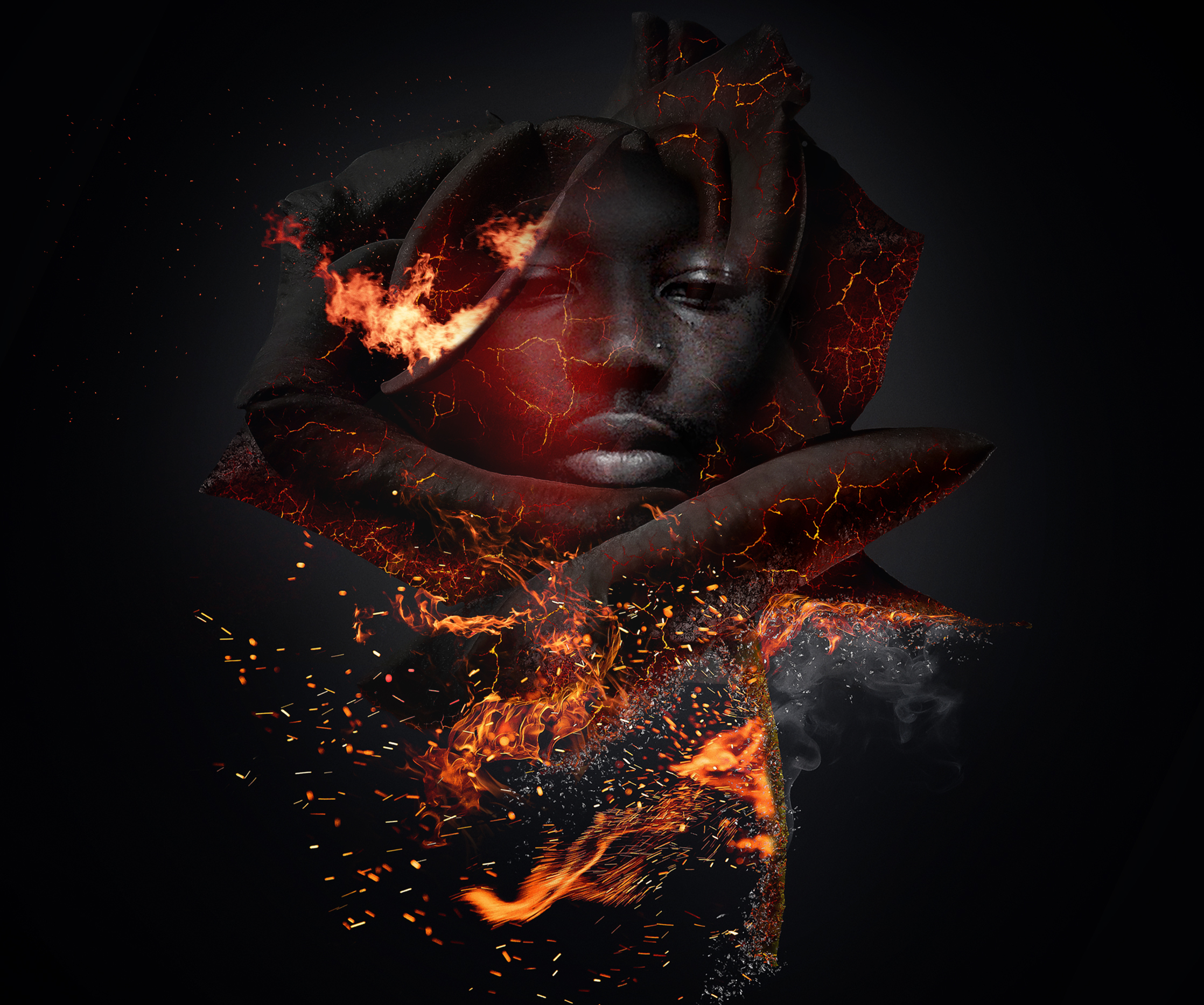 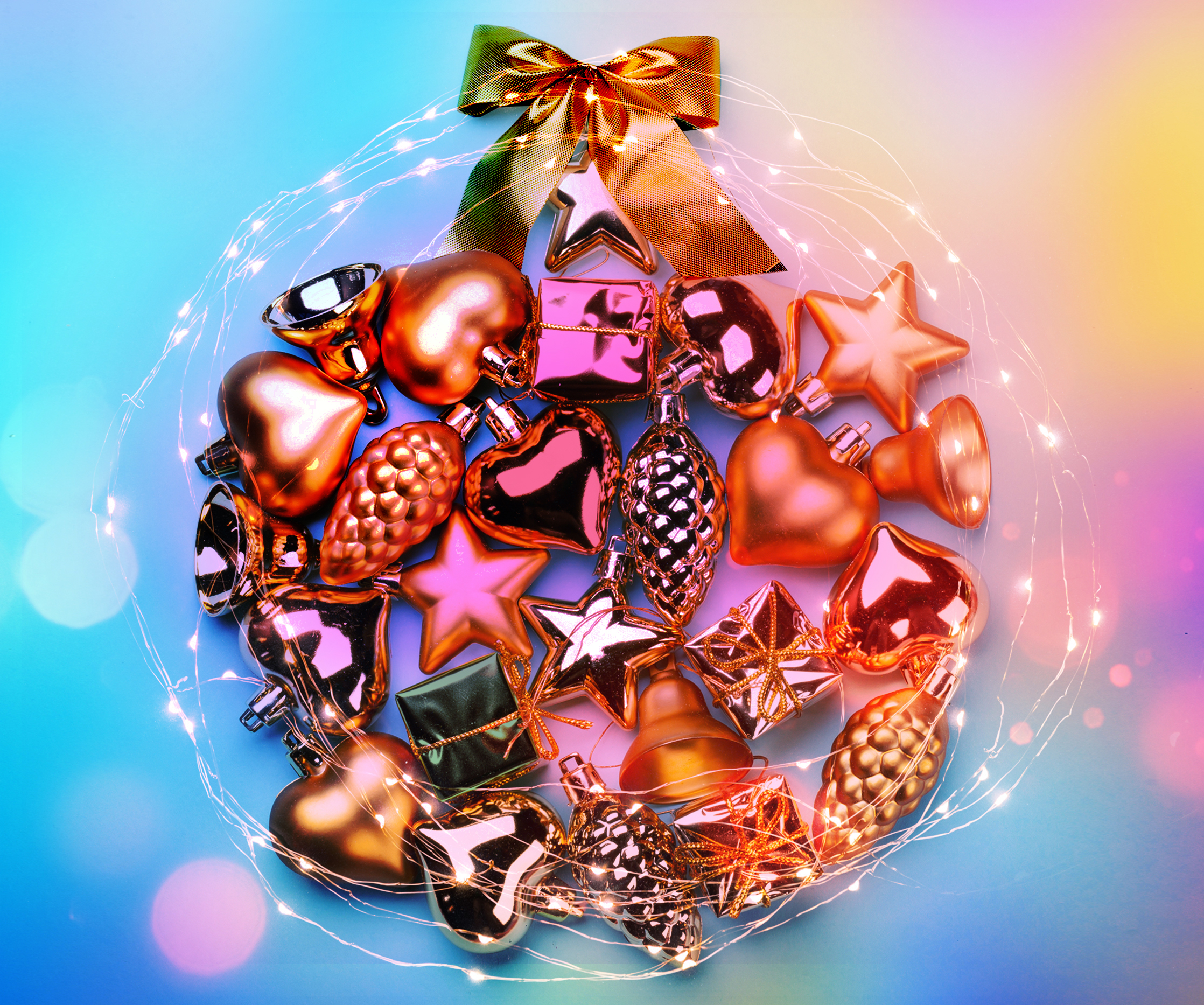 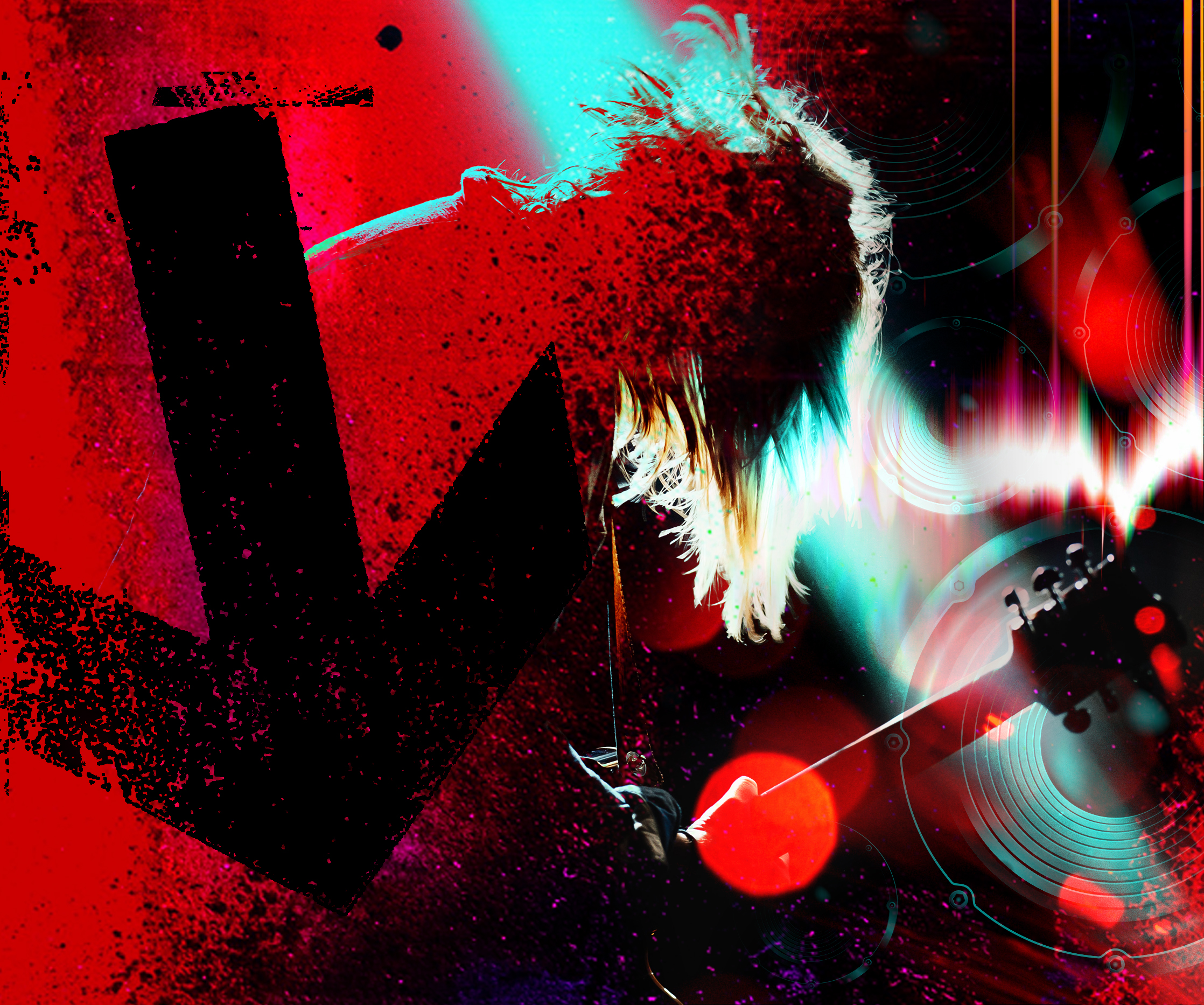 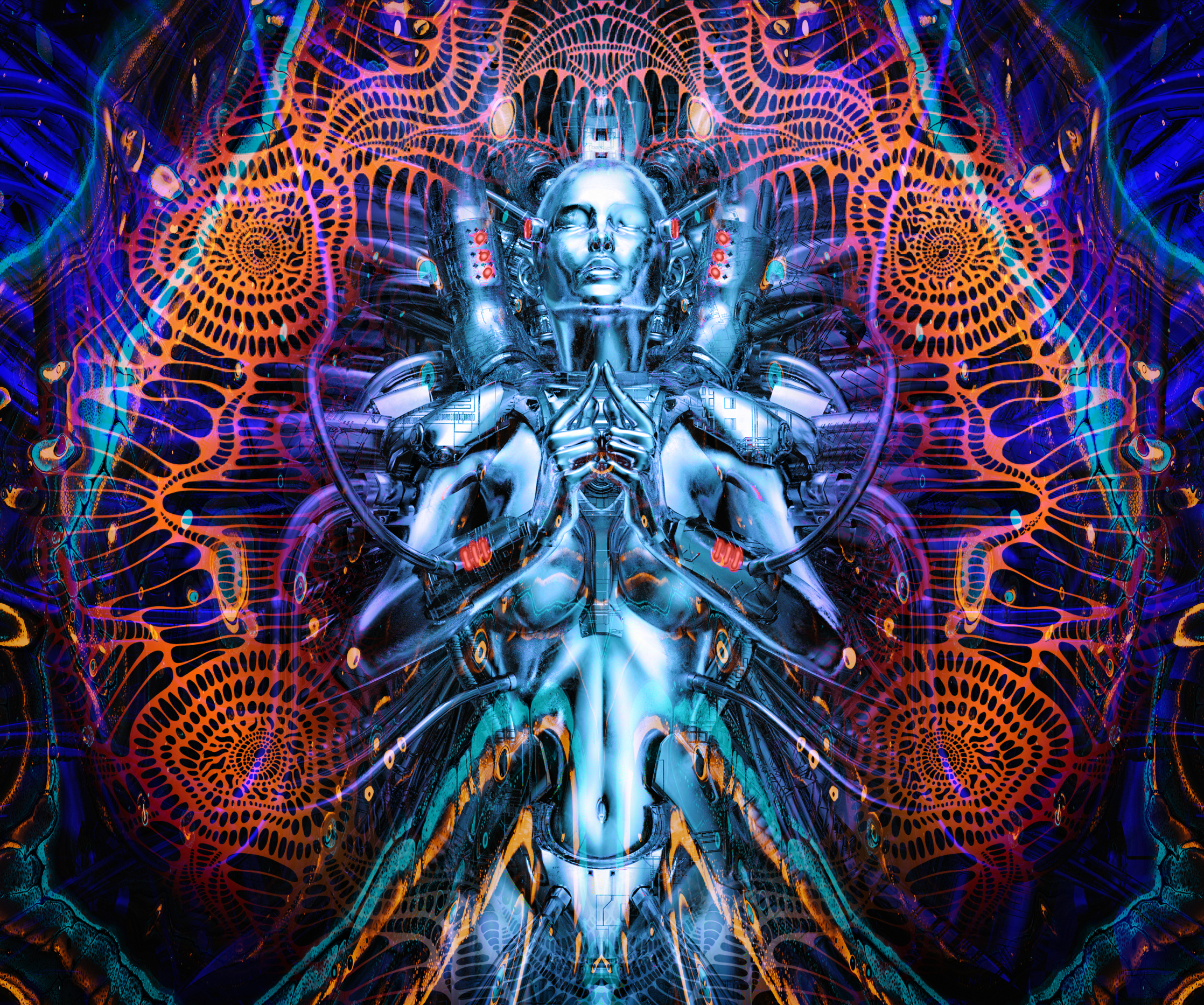 Score 209 Underlying Tension 2 – This new release from composer Ben Beiny uses contemporary, tense and active. These tracks will help drive pictures along, whether it be a police investigation, a human drama or nature in the raw. A companion album to SCORE099.

Score 206 Cinematic Legends – Clive Lukover delivers another wonderful collection of epic, mighty and memorable collection of orchestral themes featuring choirs and percussion, and full of mythology and magic. Made for tales of dragons, knights, fairly tales and fables. Companion to SCORE082 and SCORE112.

Score 204 Brand New Christmas – From Composer / Producer Jorden Milnes for 7GATE is a new album of a modern blend of contemporary, chart friendly, and unique Christmas songs. From the traditional warm and cosy, to the upbeat and humorous. Yuletide sensations aplenty.