Posted at 18:36h in Score News & Promos by Scoremin
Share 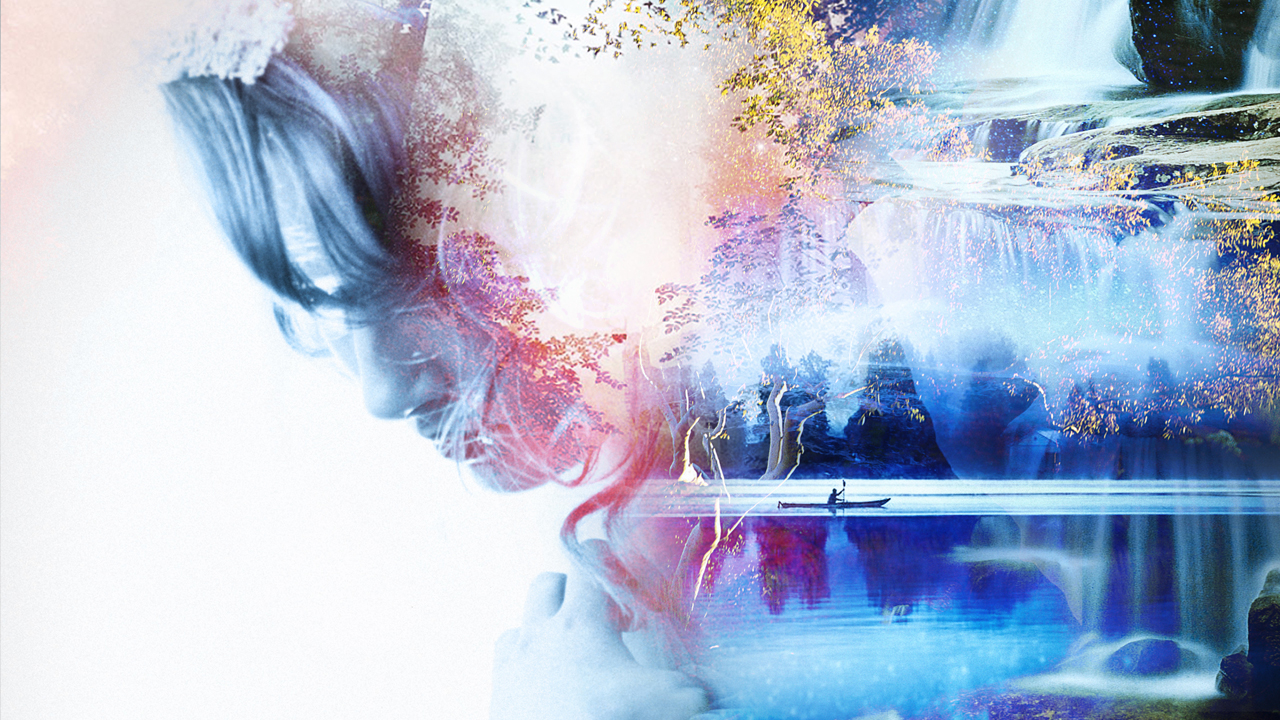 An exciting new release for us is ‘Cinematic Beauty’ from renowned composer James Brett, this is an emotive, evocative and inherently beautiful album, recorded at Abbey Road Studios, with engineer Andrew Dudman.

The music James has written for Score Production Music features the cream of London’s musicians and his scores produce a set of timeless tracks, beautifully played and skillfully engineered.

James has been busy composing and arranging ever since he left London’s Royal Academy of Music in 1997. His credits include work on major films, (White House Down, One Chance, August: Osage County), as well as TV series, (Hex, Crusoe, and Steven Spielberg’s Band of Brothers).