Posted at 19:50h in Score News & Promos by Scoremin
Share

Kyle Larson is an American professional auto racing driver. He competes full-time in the NASCAR Cup Series, driving the No. 5 Chevrolet Camaro ZL1 for Hendrick Motorsports. Larson is the 2021 NASCAR Cup Series champion, the 2012 NASCAR K&N Pro Series East champion and Rookie of the Year, the 2013 NASCAR Nationwide Series Rookie of the Year as well as the 2014 Cup Series Rookie of the Year. Before and throughout his stock car racing career, Larson has been highly successful in dirt track racing, with wins in prestigious events including the Kings Royal, Knoxville Nationals and Chili Bowl Nationals. He is also an overall winner of the 24 Hours of Daytona sports car race.

Check out more on both Nascar and Kyle Larson at:: 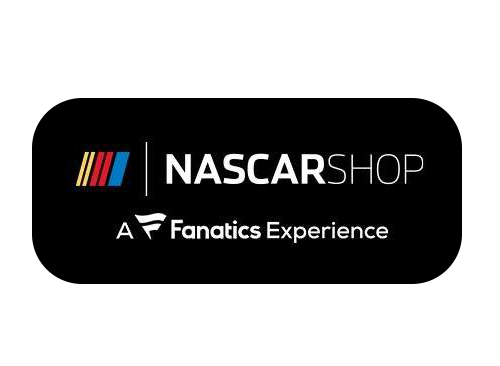