Posted at 15:40h in Score News & Promos by Scoremin
Share

Thanks to Peacock TV for a great new placement in its runaway hit series – ‘One of Us Is Lying’ featuring ‘Monolith’ from Score 188 / Pop Anthems by Jorden Milnes / 7GATE.

Based on Karen M. McManus’ New York Times best-selling novel of the same name as mystery surrounds Bayview High when five students walk into detention and only four walk out alive, leaving one dead just as he was about to reveal life-changing secrets about the others in a gossip app. Each of the students, Bronwyn, Addy, Nate and Cooper, had the opportunity and individual motives to murder their classmate, but all claim to be innocent as the case revolves around which one of them is lying.

Watch and catch up on the whole series on Peacock TV or Netflix:: 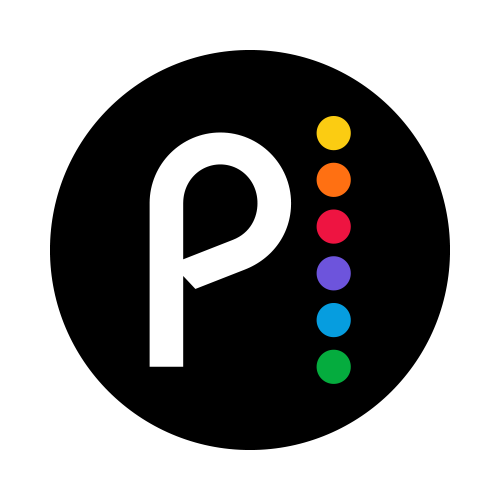 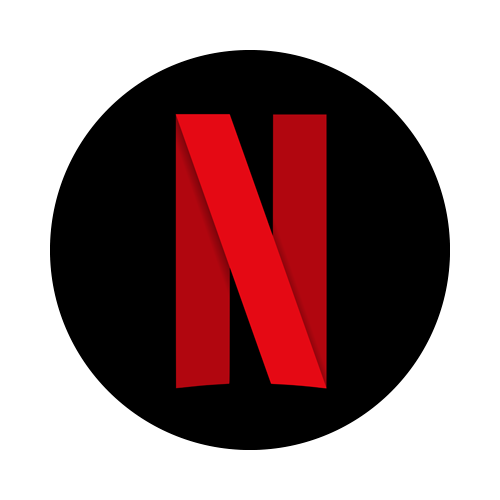