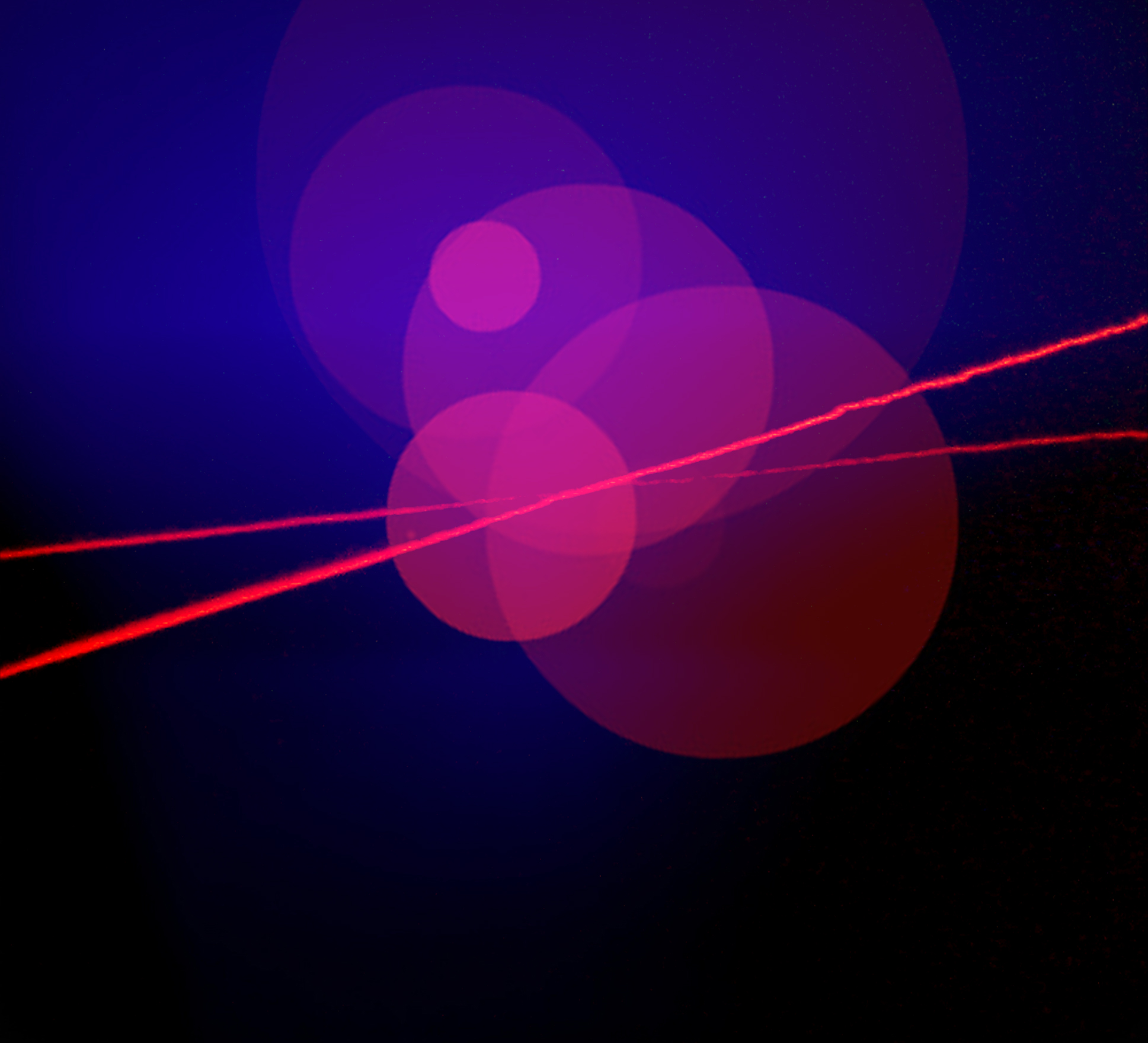 Dick Walter / Momentum: is an album of orchestral music, composed using minimalist techniques, for a line-up of strings, woodwind, percussion, keyboards and harp.

The origins of minimalism can be traced back nearly half a century. Terry Riley wrote In C in 1964 and A Rainbow in Curved Air in 1967. The wider public became aware of music dominated by differing layers of sound when Mike Oldfield’s Tubular Bells was released in 1973 and, more recently, works by Steve Reich, Philip Glass and John Adams have become part of the standard repertoire.

Changing instrumental textures, shifting rhythmic pulses, and the use of a minimum of melodic material, can produce a slightly hypnotic effect in the listener, but also provide an immensely useful accompaniment to a wide variety of visual images.

Dick Walter composed the first known minimalist track for a tv commercial, CellNet, (later O2), in 1985, and has used these compositional techniques in several jazz pieces as well as the chamber work, Excursions for Baritone Saxophone and String Quartet.