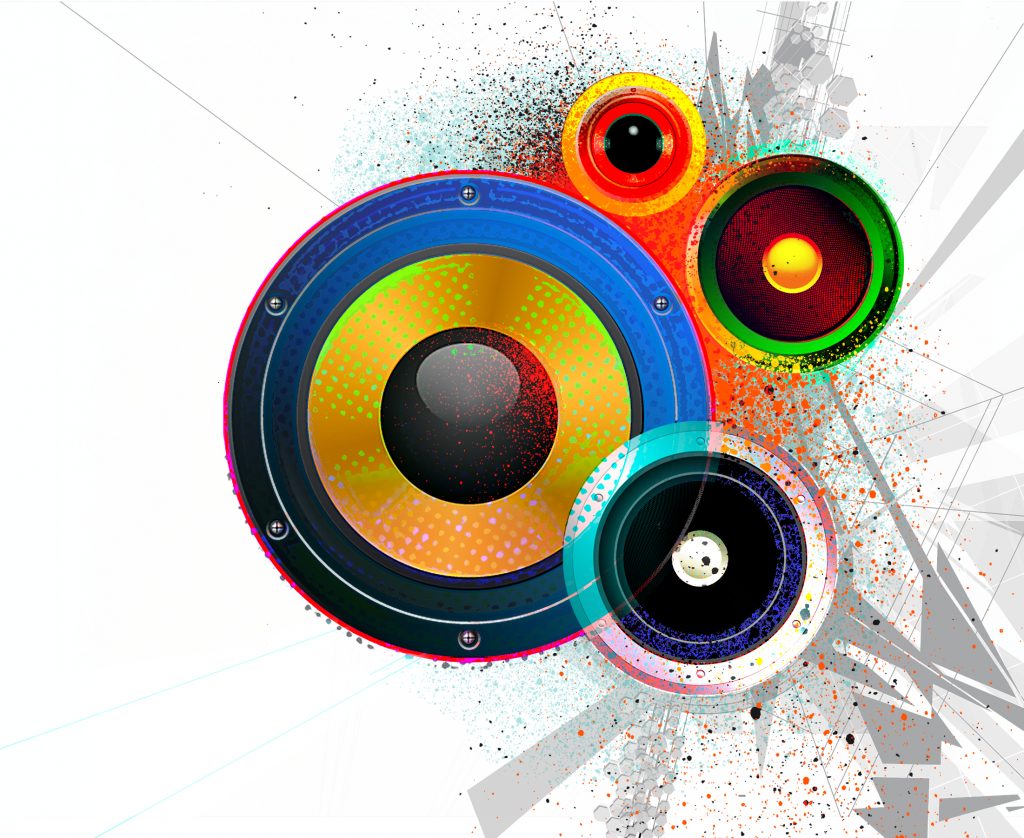 Starting his music career as a guitarist, Matthew has worked in many different fields, starting with the Alex Harvey Band in the late 70s, becoming a regular on the London session scene in the 80s, to production and writing library music for KPM Music, West One Music and others for the past 20 years. More recently, he has undertaken productions based in the UK and Australia. 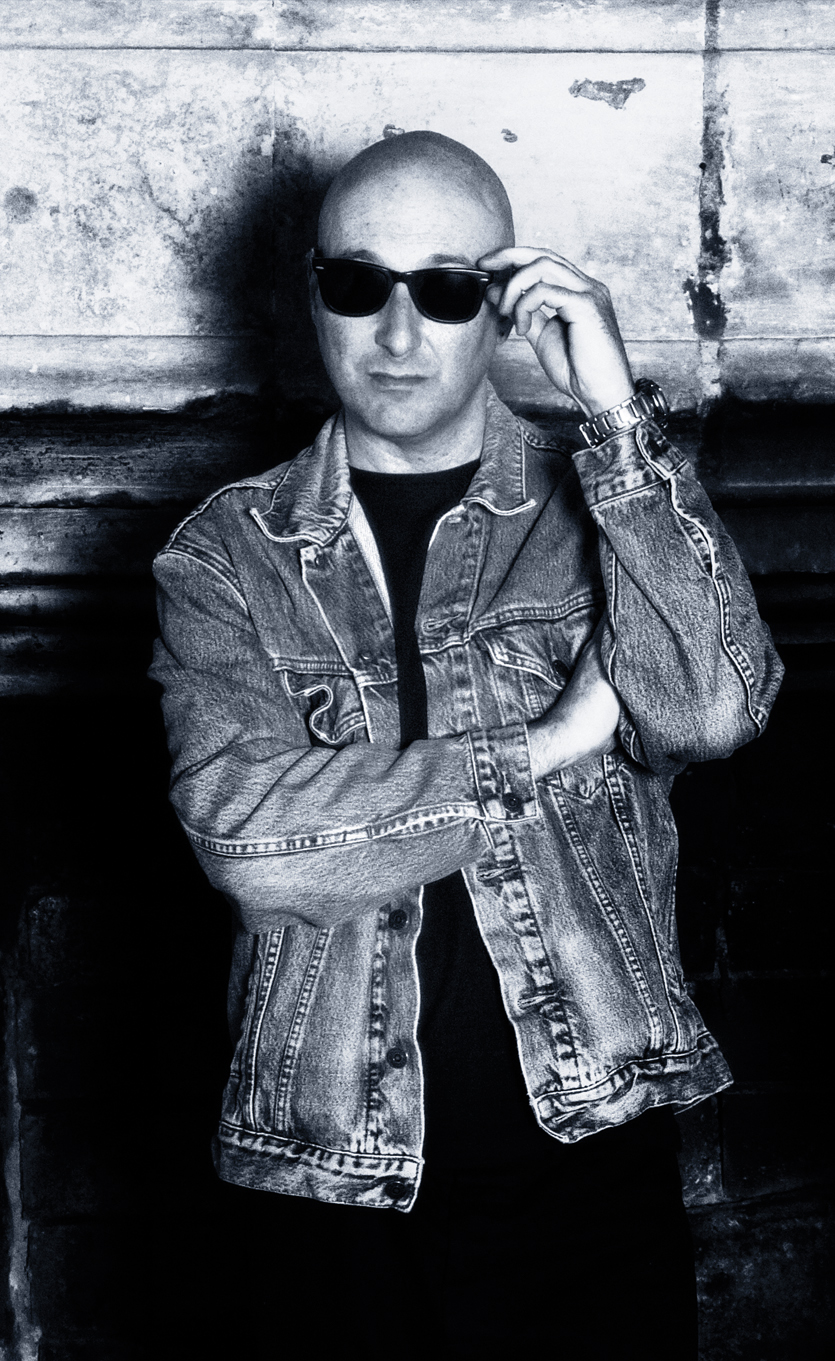