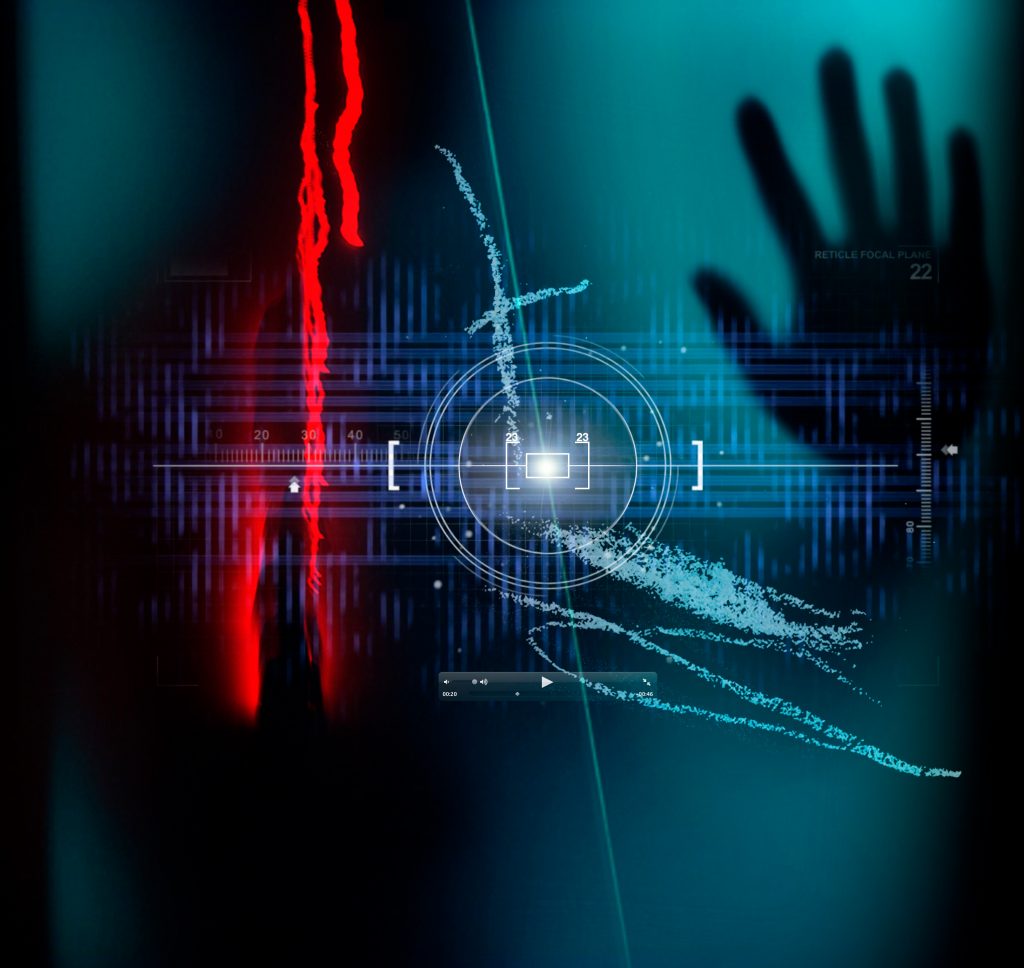 Dramatic Designs is a collection of pieces and beds written for a wide range of orchestral colours, ethnic percussion and voices, electronics and sound design effects. Music has always been used to heighten the dramatic content of a production, whether on stage or screen, and this album provides a range of atmospheres from anxious and unsettling to dark and threatening.

Film scores from the 1950s onwards often used the techniques of musique concrete, and such sounds became associated specifically with science fiction and horror movies. Composers developed a variety of techniques, making inventive use of tape recorders, discs and sound manipulation devices such as filters, delay and reverberation units. Film composers, notably the late Jerry Goldsmith and, currently, Hans Zimmer, have successfully incorporated both synthesized and sampled sounds into their orchestral scores, and it has become the norm for cinema audiences to accept much of the avant garde’s musical vocabulary, as they have become increasingly familiar with that, once rather specialised, musical soundscape.