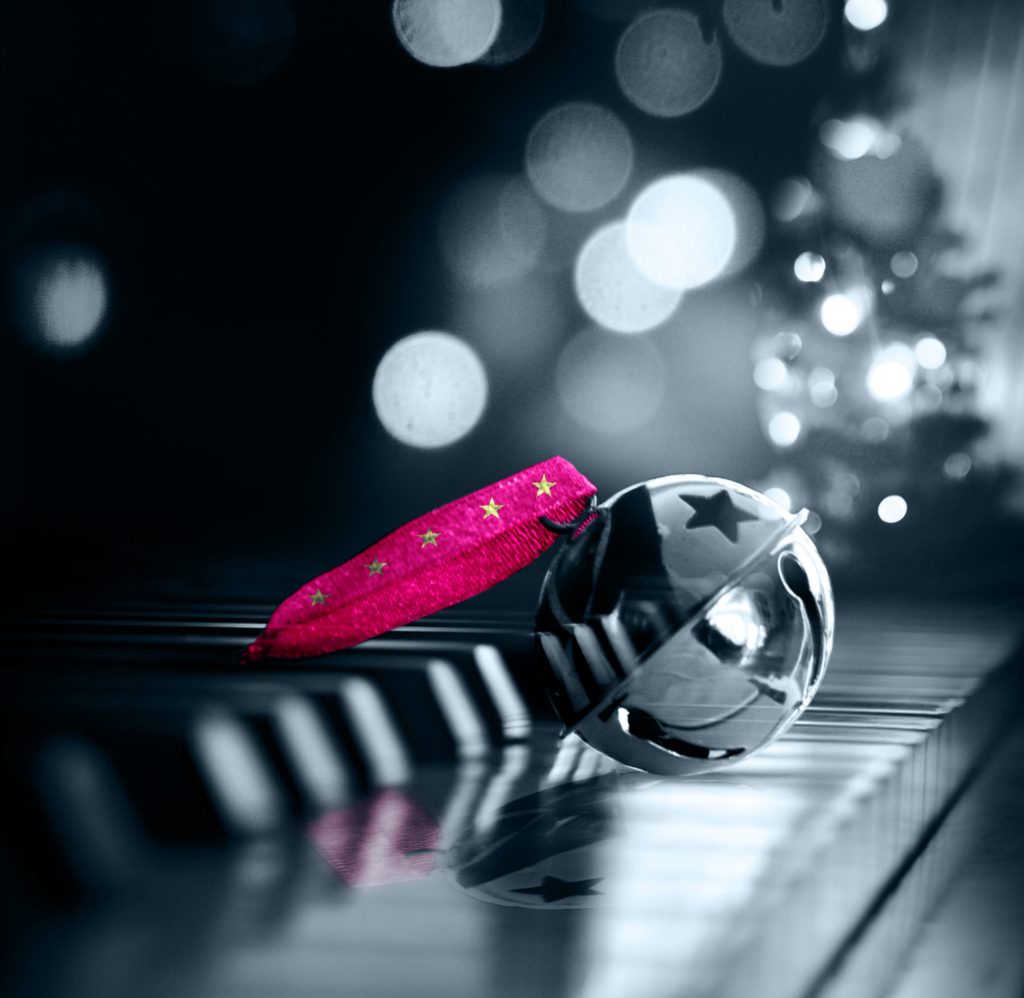 Dick has been rooted in jazz since his teens, and so was an obvious choice to do an album of jazz interpretations of well-known Christmas tunes. His acclaimed 1999 CD, Secret Moves, resulted in John Fordham, The Guardian reviewer, commenting: “Walter has undoubtedly forgotten more technique for this kind of work than most composer/arrangers ever knew.”

He has a very broad understanding of the jazz tradition having played with the cutting-edge bands of Graham Collier and Mike Westbrook in the late 1960s, as well as many more orthodox bands, from the National Youth Jazz Orchestra to Maynard Ferguson. He produced and composed for world-class alto-saxophonist Peter King’s award-winning album, East 34th Street, (Spotlite Records), and as a result was a prize winner in the Monaco Jazz Competition. His album of 1996, Capricorn Rising, resulted in his being nominated as Jazz Arranger of the Year. He has contributed countless compositions and arrangements to the world of jazz and the big band.