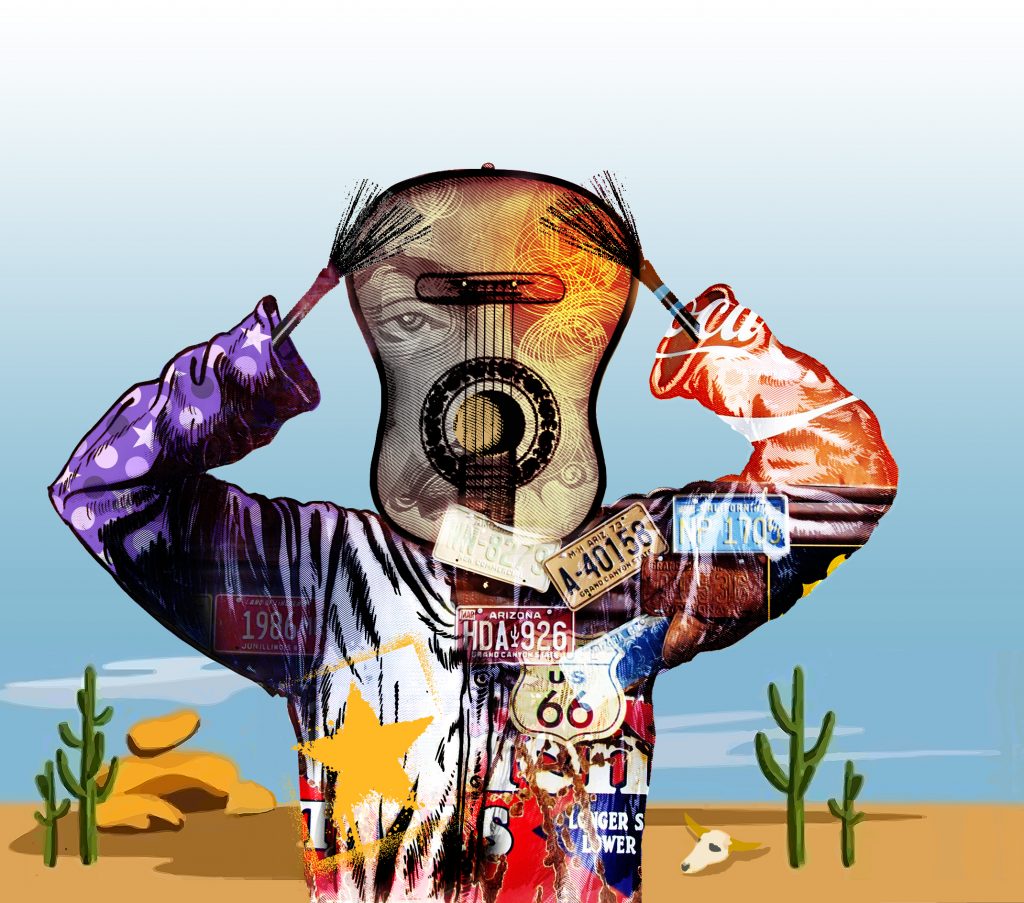 Matthew Cang and Simon Charterton first played together as teenagers in cult ’70s North London band Ferrylith Watt, displaying their Led Zeppelin, Little Feat and Can influences at such seminal venues as the Country Club, the Roundhouse, and the Rainbow. They subsequently joined up with the legendary Alex Harvey, recording an album and extensively touring Europe and the UK.

The pair followed differing musical paths in the ’80s: Cang becoming a prolific library composer and session musician and Charterton writing and performing with various combos including The Higsons. With credits to their names including Spantronics, appearances on the Fast Show, and campaigns for Nike, Ericsson and Audi, they make a formidable duo.

Working together again as songwriters, Positive Acoustica, their first collaborative album of library music, is a selection of uplifting tracks underpinned with light brushed drums and acoustic guitars, creating a bluesy, funky, and sometimes folky, vibe. 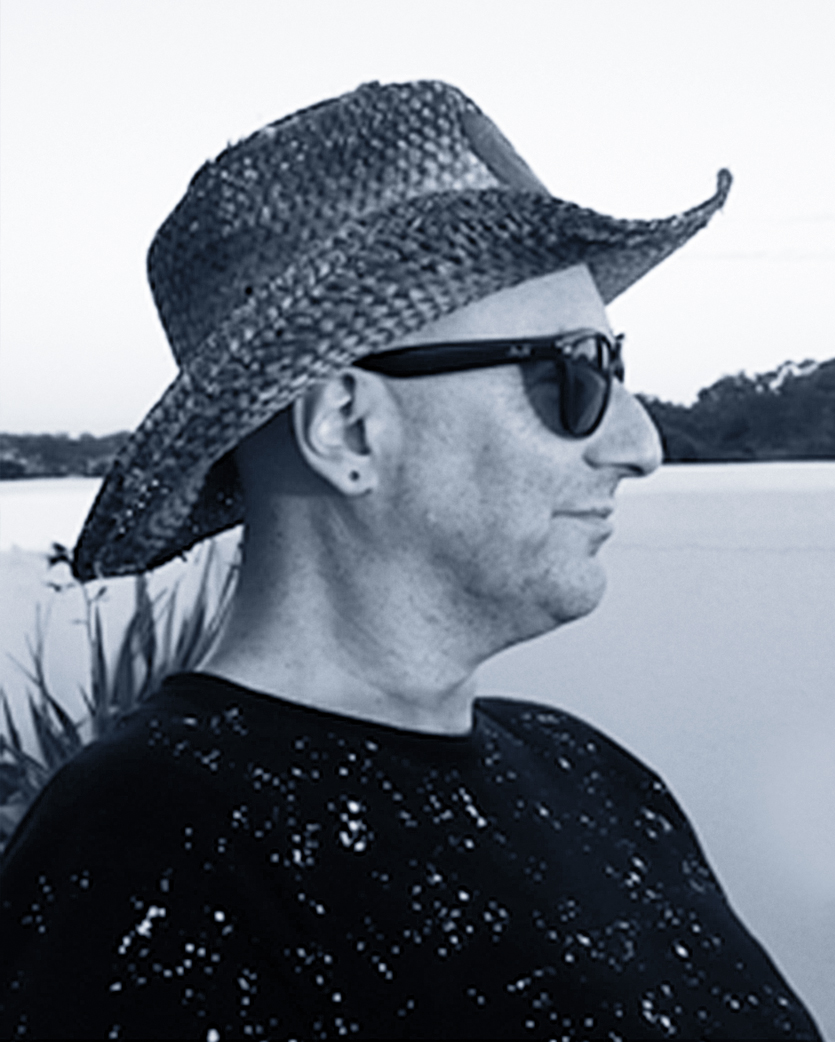 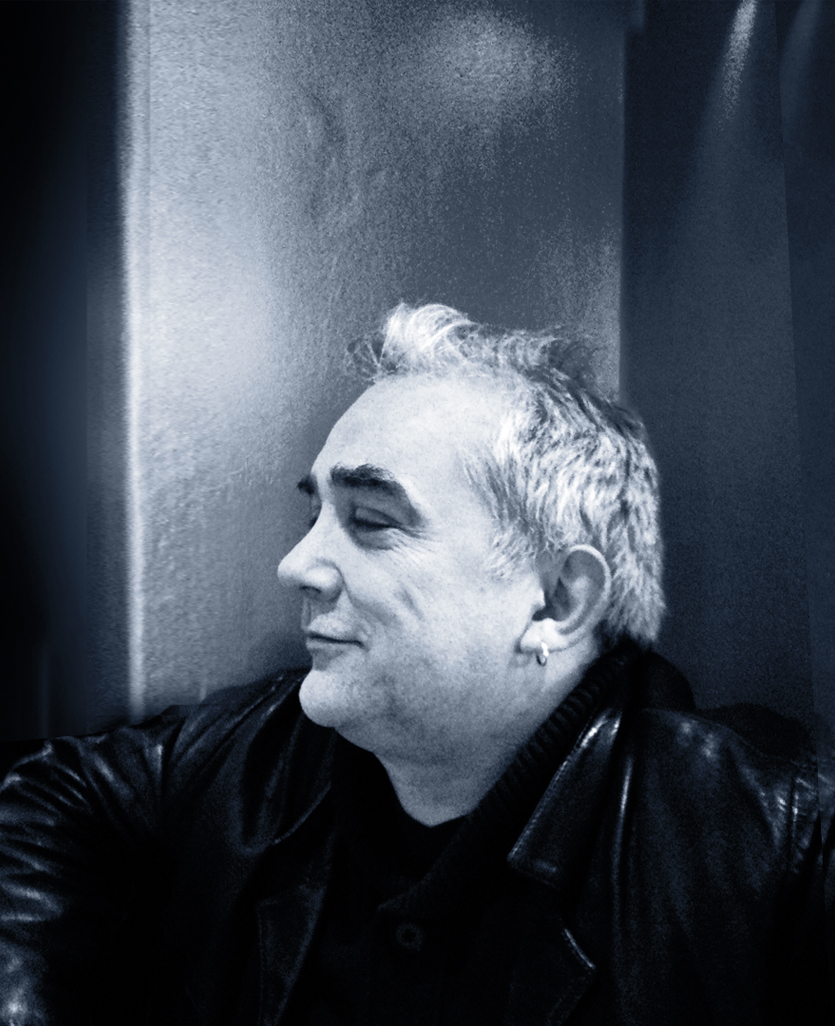