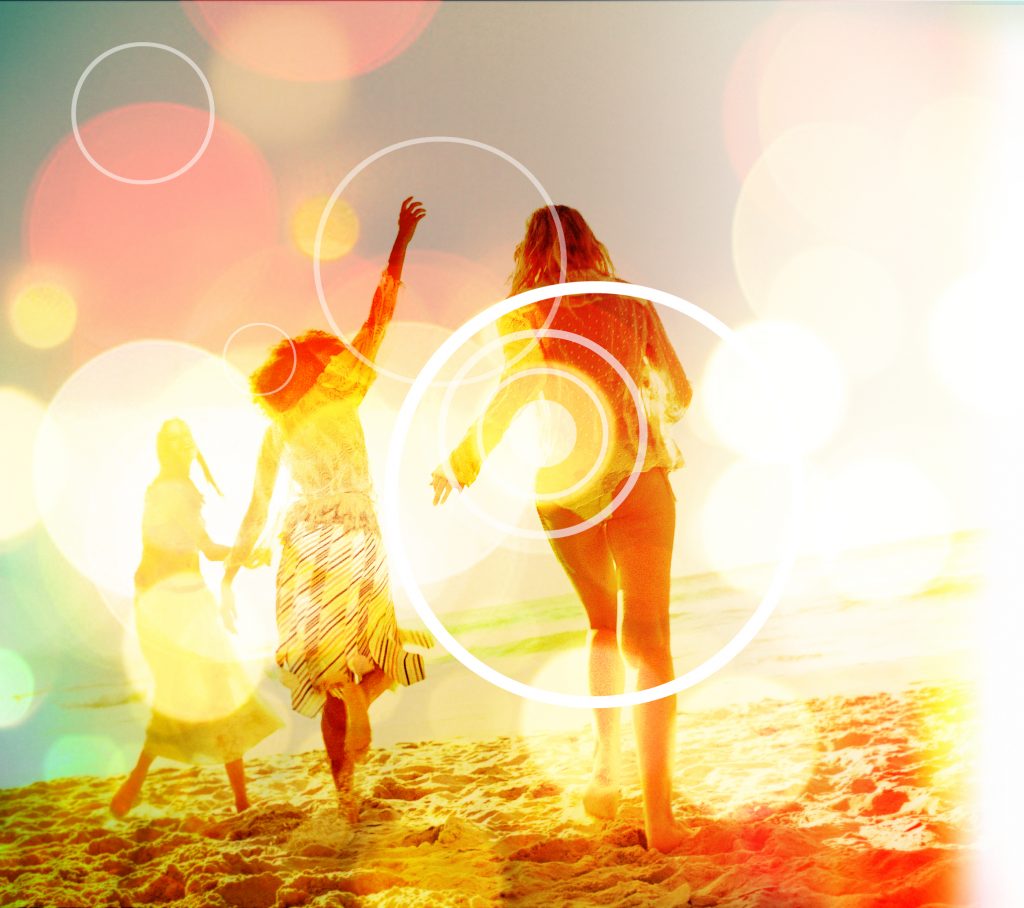 Andy was inspired to write ENERGY SUPPLEMENT after noticing that a lot of dance tracks on TV weren’t up to the standard you hear in clubs, radio or the charts. Energy Supplement is cutting edge and features vocals from Sharon Rose, a finalist in the 2012 X-Factor, Hazel Fernandes, who records with Jamiroquai, and Tom Hill who played with Amy Winehouse.
As well as playing keyboards on over 50 hit records, Andy is a successful record producer having produced 14 top ten UK hits.

Andy has toured with bands and performers such as Bother Beyond, Terence Trent D’Arby as well as playing on sessions with the likes of Soul II Soul, Boy George and Eternal. He produced MN8’s ‘To the Next Level’ which went triple platinum with 3 top 10 singles. He produced and co-wrote Peter Andre’s ‘Flava’ that charted at number 1 and two tracks on Lemar’s ‘Time to Grow’ album that went triple platinum. He also produced top 5 hit, ‘Ladies Night’ for Atomic Kitten.
Andy’s Greystoke Studios has been established for 20 years. Cathy Dennis, Eternal, Malcolm McLaren and many others have recorded there and many hit records have been produced.

For more information on the composer: www.andywhitmore.com 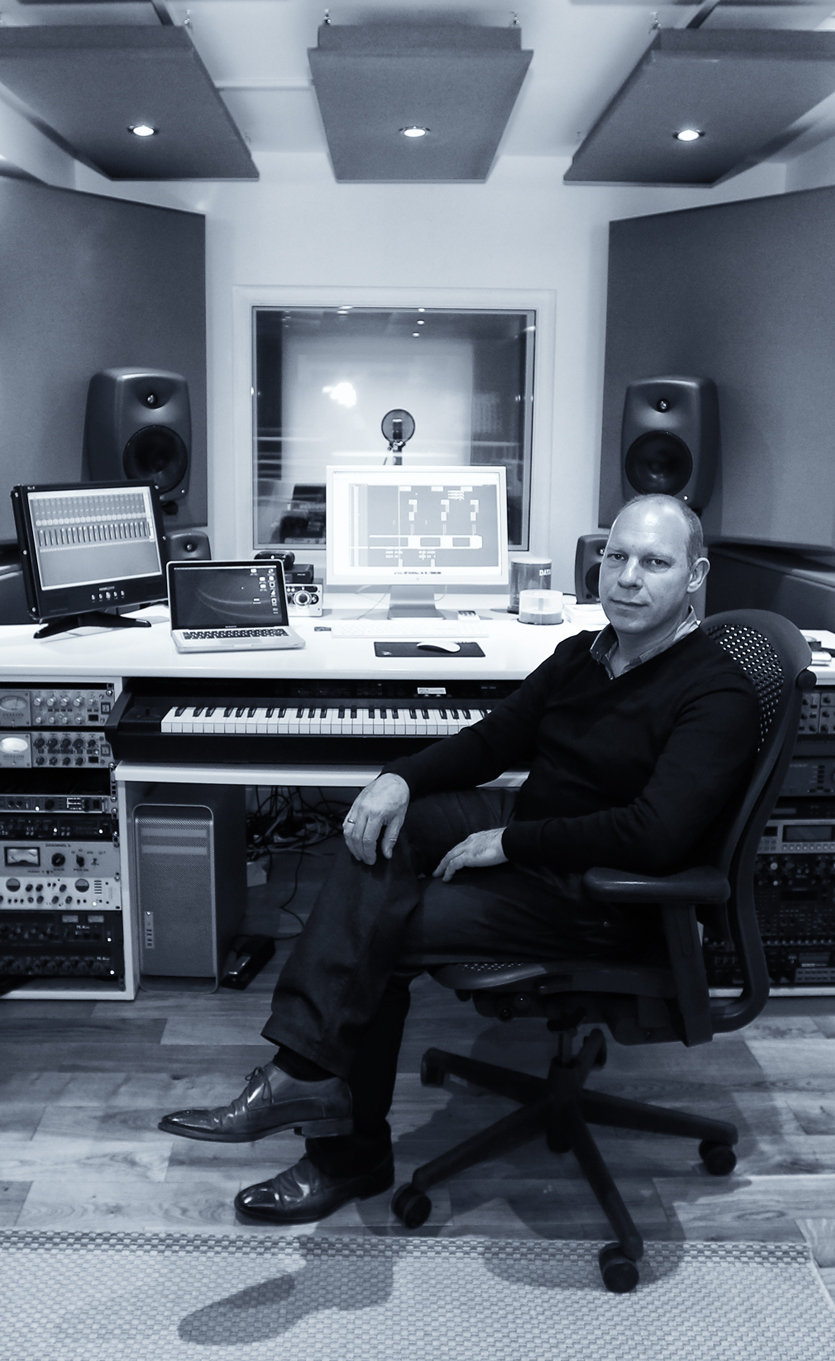