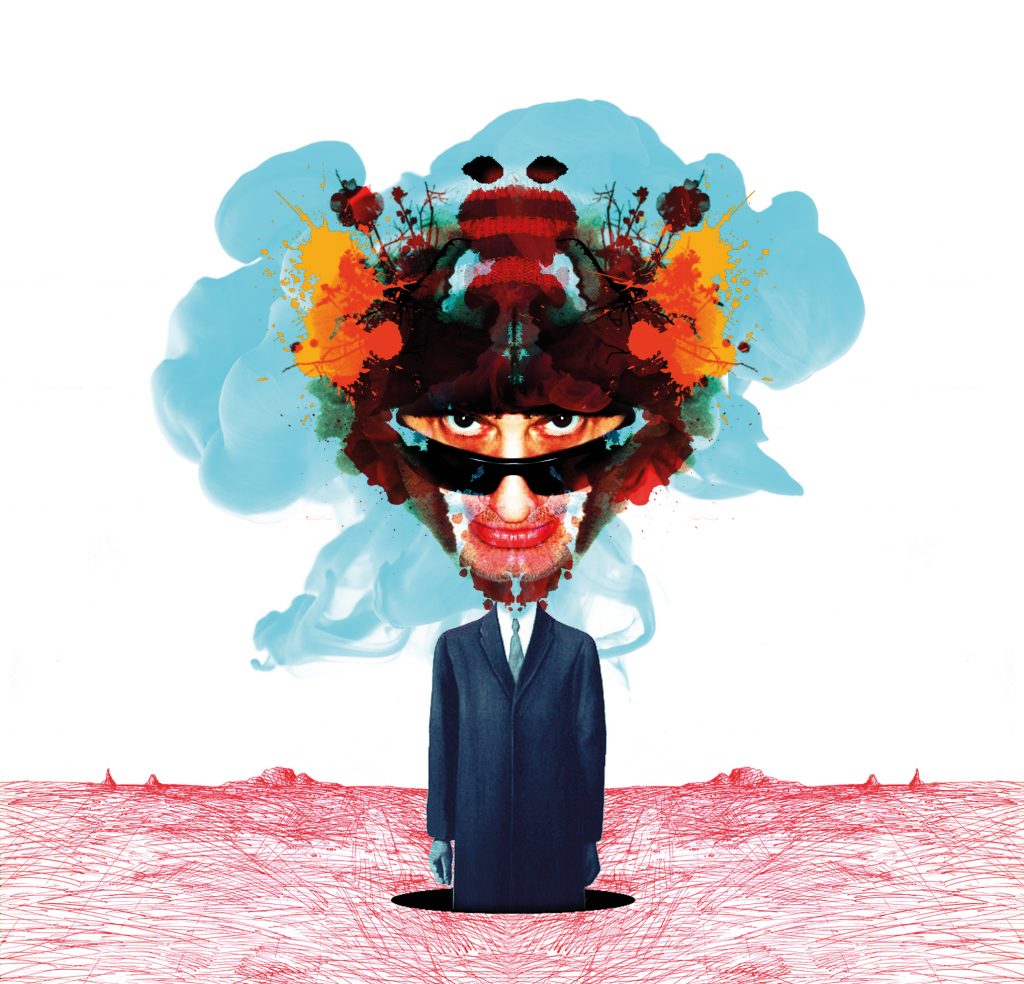 An alternative, eccentric look at life. Never run of the mill and featuring an array of vocalists and amazing playing. From Starships heading over the moon to a failed boy band and did Elvis sing on one of his tracks and if so, was he still in the toilet? The tracks are filled with hope, fun, imagination, curiosity, innocence, happiness, a sense of the perverse and stimulation (legal, of course!).

Art Lewy as a guitarist has toured the world, performing in concerts, recording and pondering life’s absurdities with artists including Lenny Kravitz, Neneh Cherry, The Watt’s Prophets, DJ Rap and Guy Chambers.

As a composer, his music can be heard regularly around the globe on major, minor, diminished, augmented and fritted 9th TV channels, as well as on film, documentary, radio and anywhere else music might be played (legally, of course).

He has a passionate personality, a curiosity to explore music in all its aspects and to experiment with new ideas, thereby expanding his musical vocabulary and versatility.

Art’s other interests include magic, Laurel & Hardy, Chaplin, comedy, film, gaming and having a good laugh. 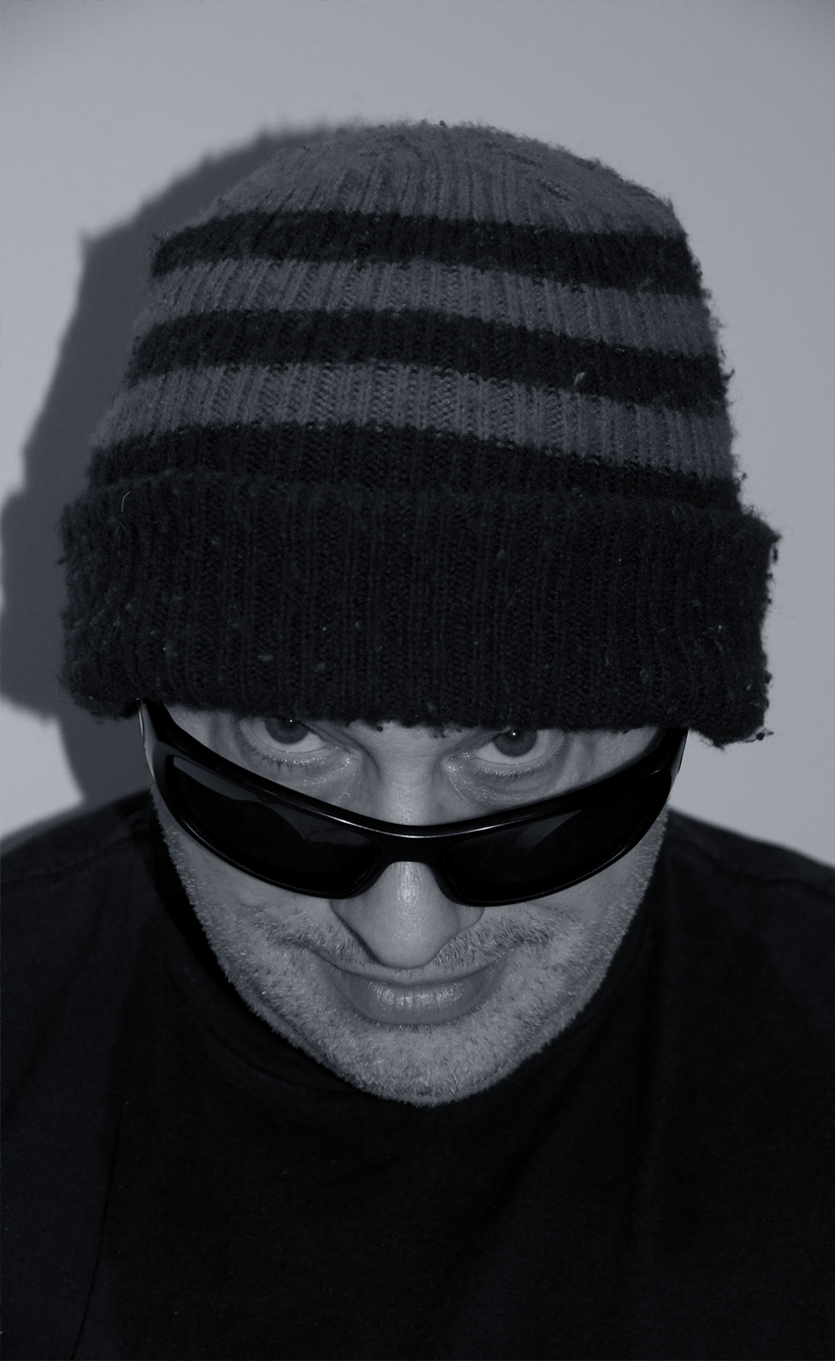