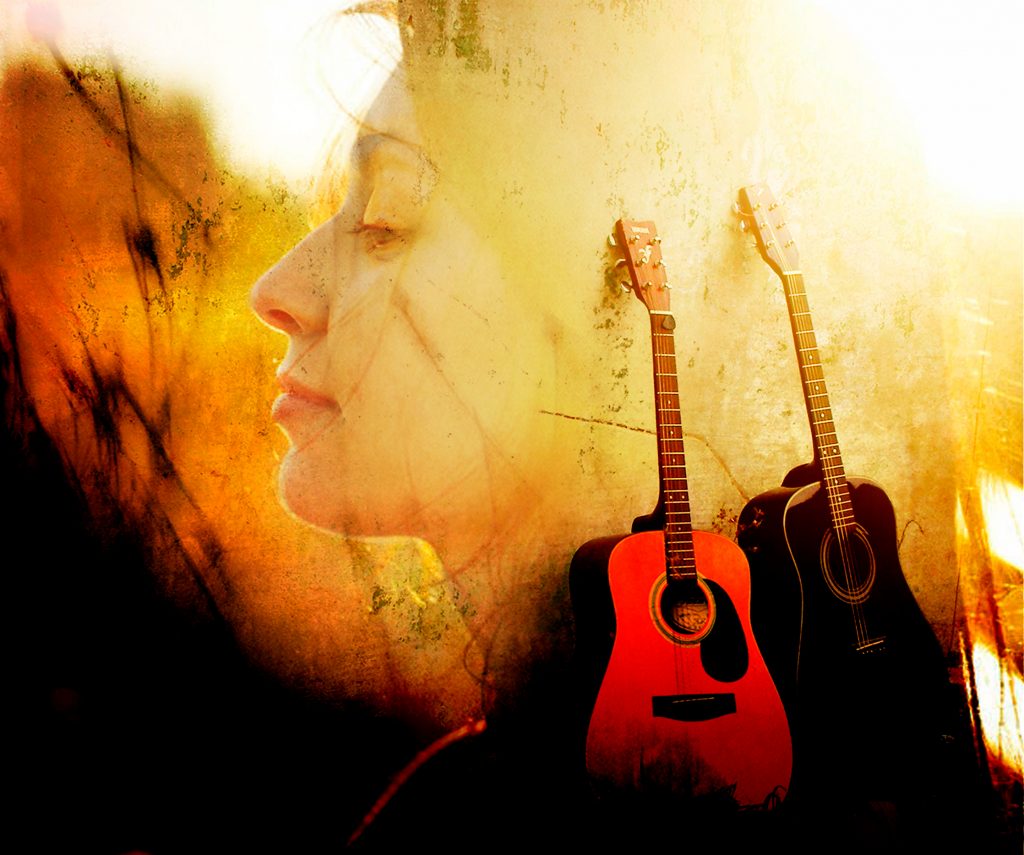 A collection of pieces for acoustic guitars, with the occasional bass guitar, keyboard and drums. Catchy themes, pleasant atmospheres, finger-picking and blues, as well as evocative pieces conjuring up an American desert heat-haze, Spanish dancing, Mediterranean holidays and relaxation. 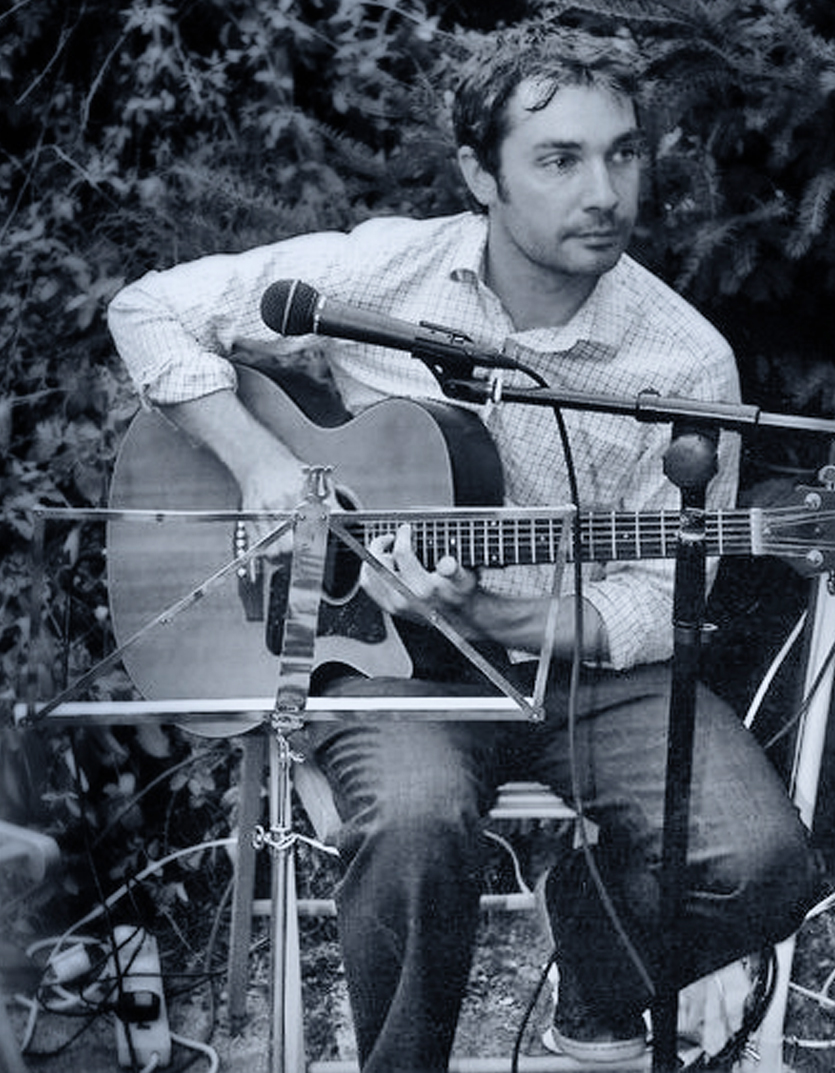