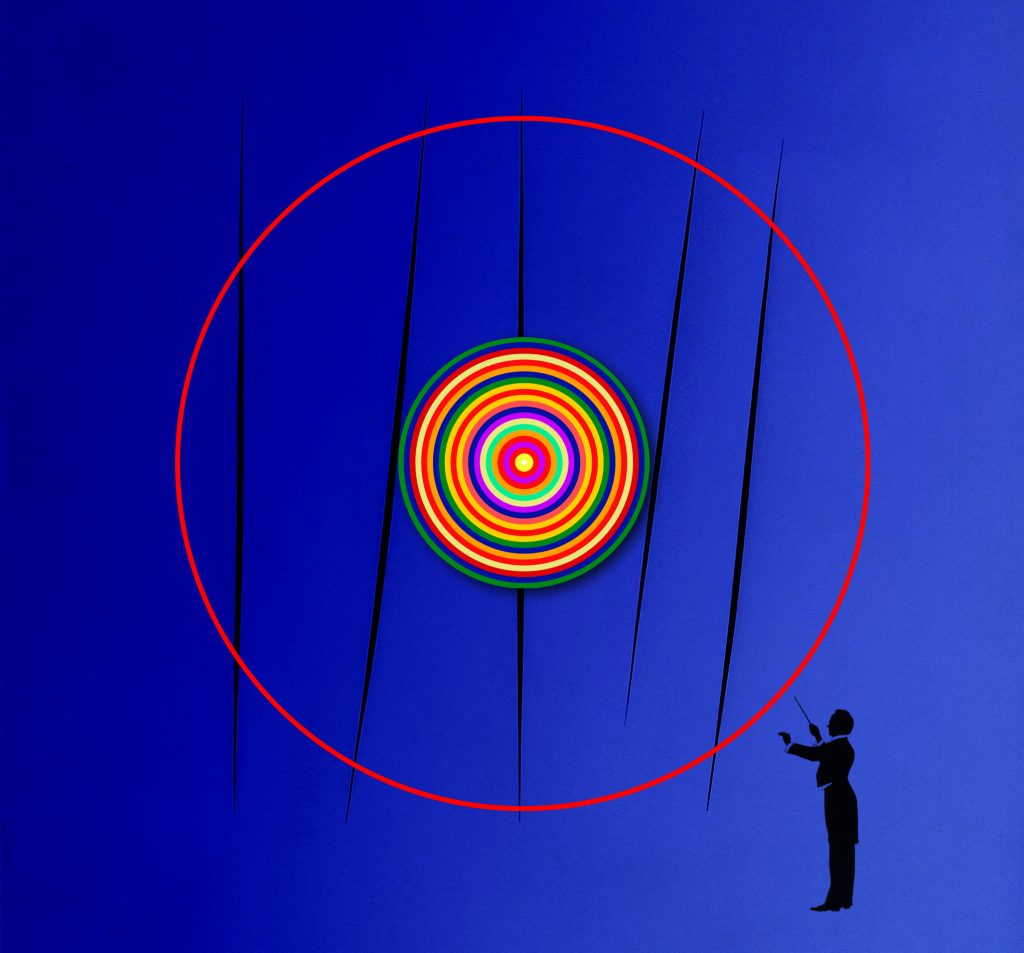 A collection of 60 second and 30 second versions of world-famous classic pieces, from the Baroque era to the Romantic period. They include compositions for full orchestra, works for chamber orchestra, as well as some pieces for solo piano.

Dick Walter composed the first known minimalist track for a television commercial, CellNet, (later O2), in 1985, and has employed these compositional techniques in several jazz pieces as well as the chamber work, Excursions for Baritone Saxophone and String Quartet, commissioned by the Leasowes Arts Festival in 2006.