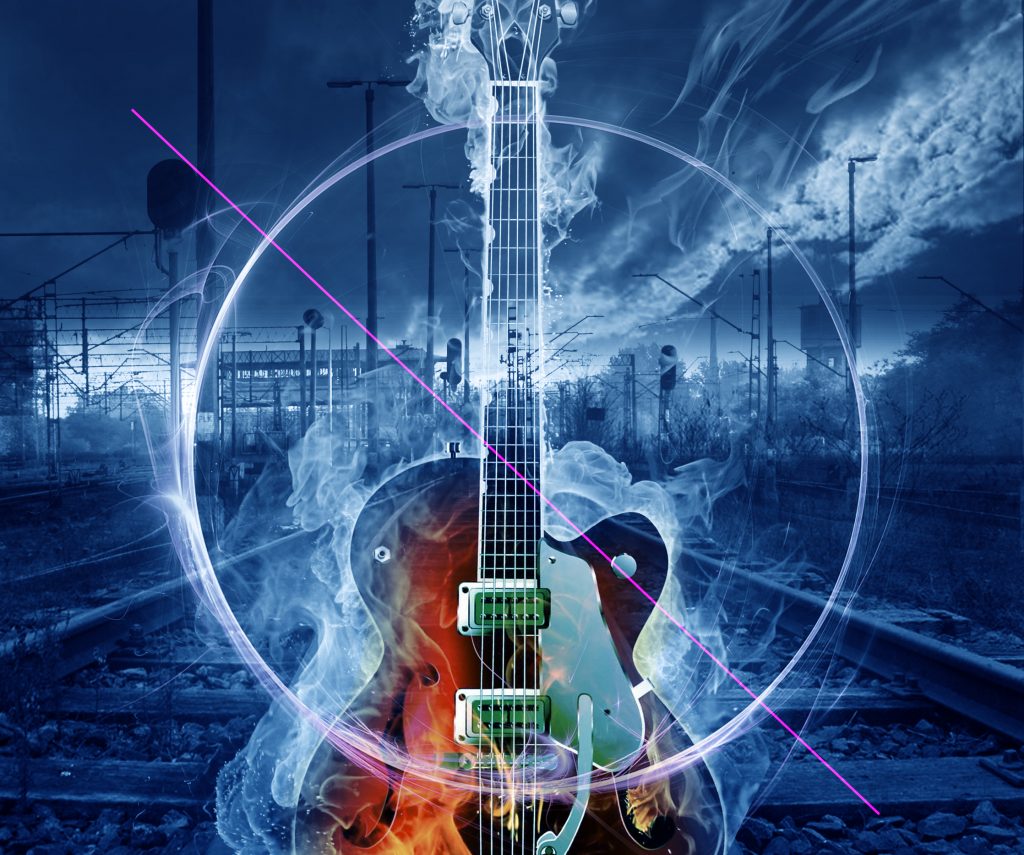 Roger Dexter is without doubt one of the most successful composers working today. His works are heard by millions across the TV, Internet and Radio every day. Blues and Rock Music are in his DNA! “My musical roots include listening to ‘T Bone Walker’ and to other Delta Blues artists, I still remember seeing Eric Clapton with ‘John Mayall’s Bluesbreakers’ at the ‘Marquee Club’ an event I will never forget”. I have really enjoyed writing and performing the tracks for ‘Smoking Blues Rock and I also got to play my 3 string ‘Cigar Box’ guitar on one track, what a joy!!

Matthew Cang began playing guitar professionally at 17 and after 25 years of touring, writing and producing in many different genres returned to recording the blues in the early 2000s with albums in the UK and Australia. Working with blues artists from around the world, he continues to find inspiration from the genre and says he feels more at home in this area than any other.

Michael Wagner was influenced by the great rock and blues players like Angus Young, Stevie Ray Vaughan and Gary Moore. Winner of the Robert Johnson Guitar Award, a countrywide blues and rock guitar contest, and voted as ‘Germany’s best upcoming guitar player 2011’, Uli Jon Roth (Ex-Scorpions) and Marcus Deml (Errorhead) were among the judges. In the same year he released his first album with Lem Motlow. He has also recorded guitars for other artists including Emily Nichols and Binyo and played on the motion picture soundtrack for Mannheim – der Film, which will be released in late 2015. 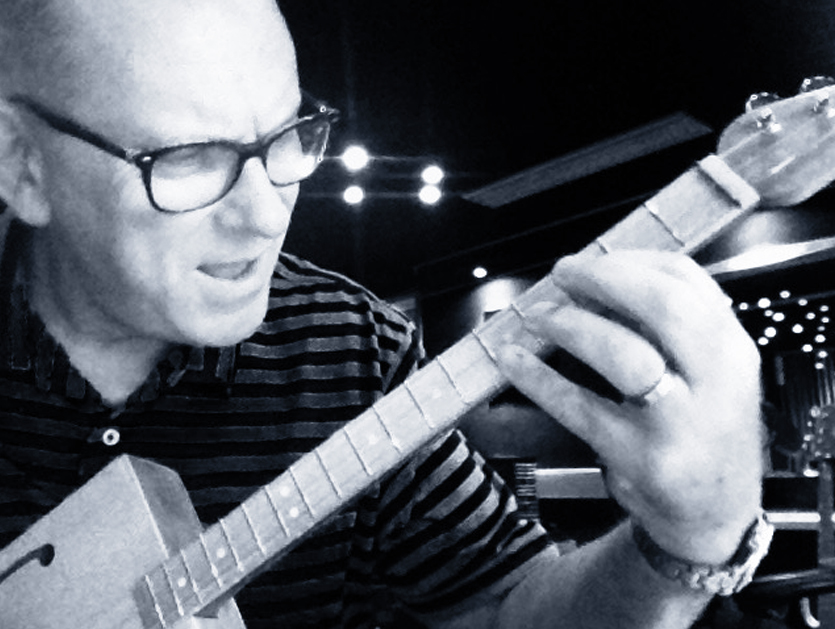 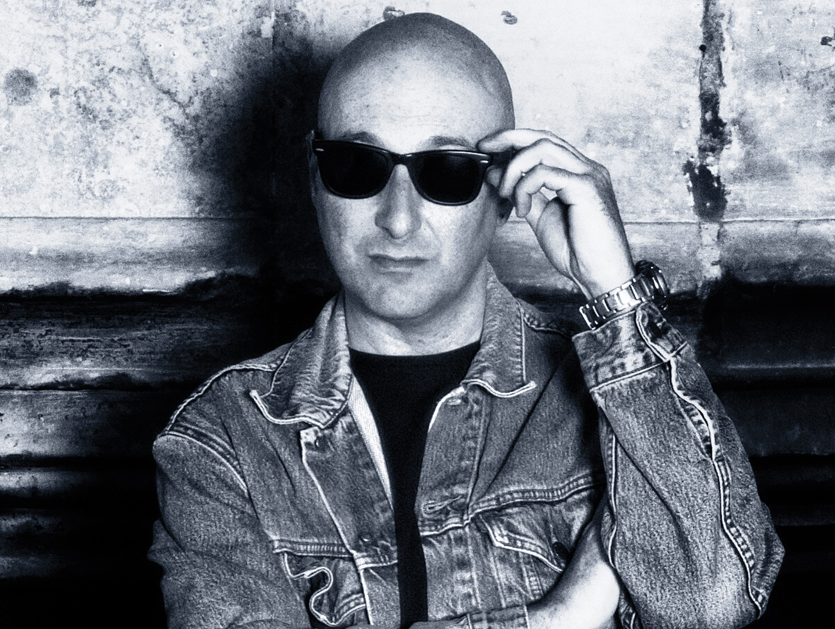 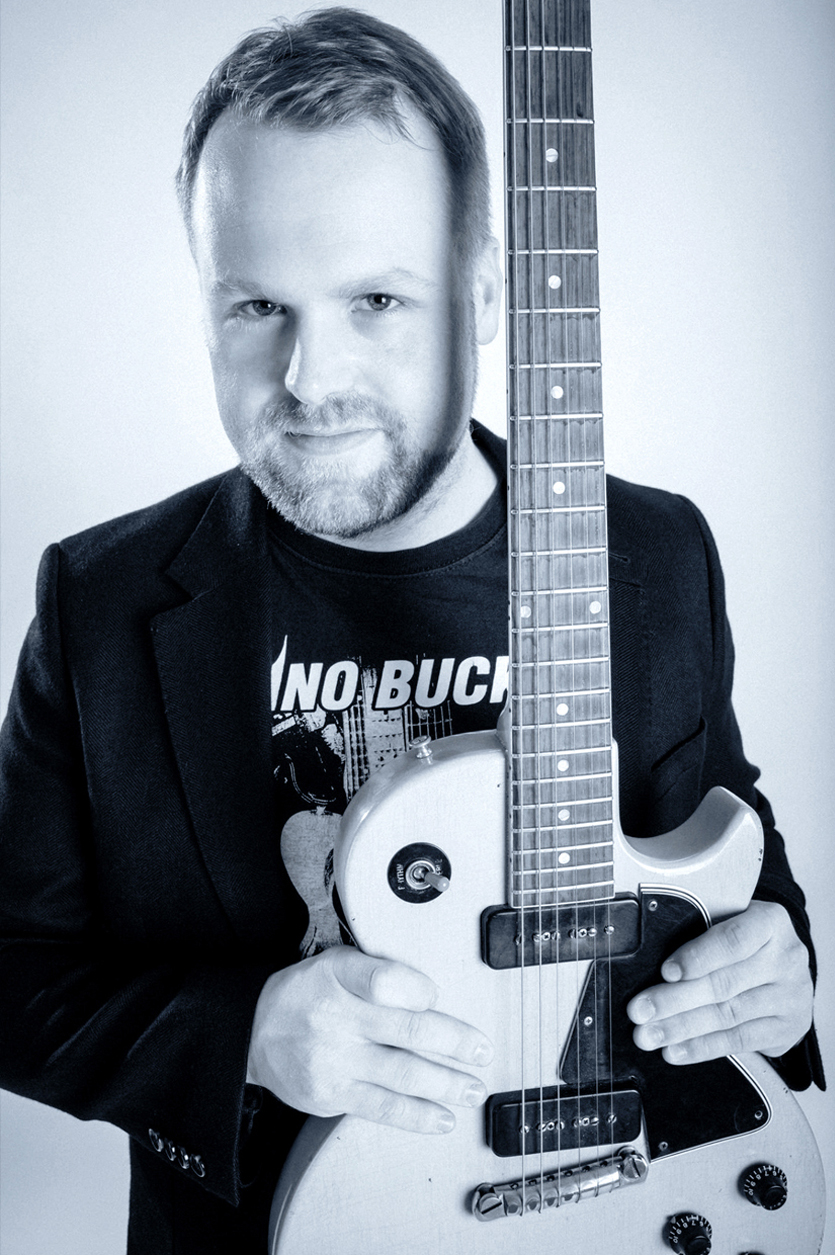