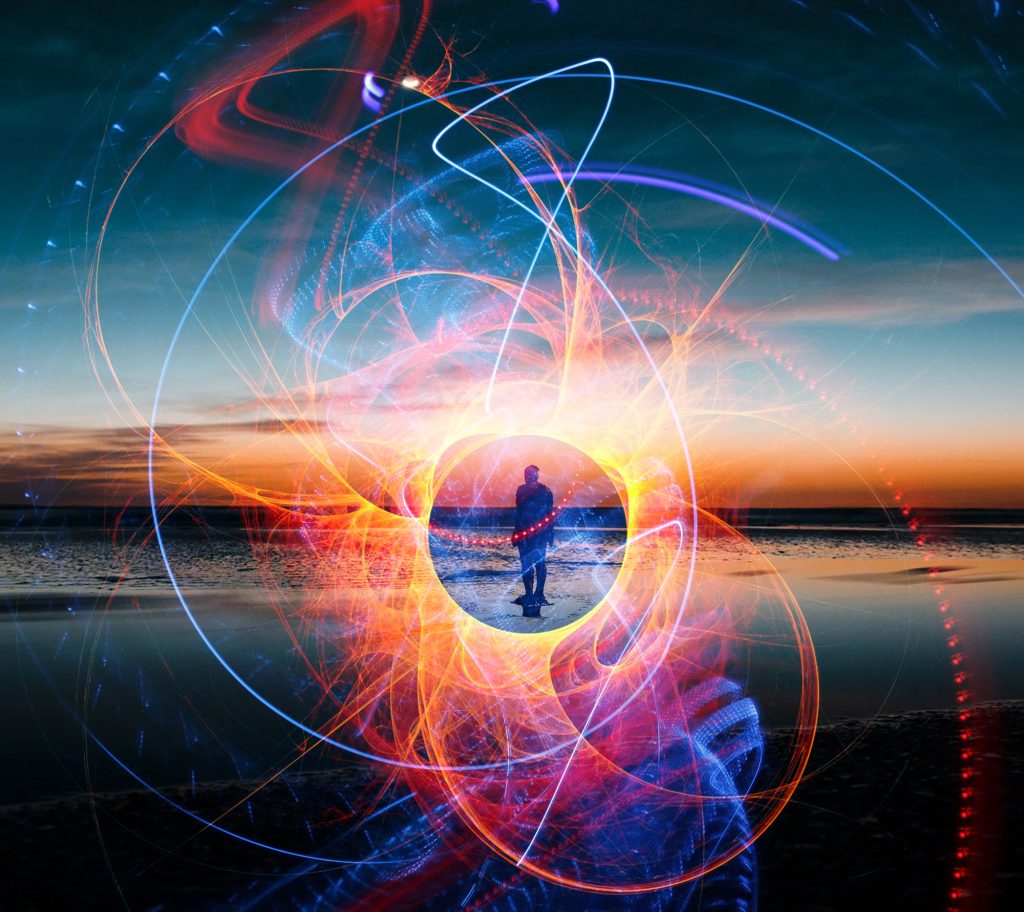 The exploration of the spaces around us. Airy, warm and beat inspired textures.