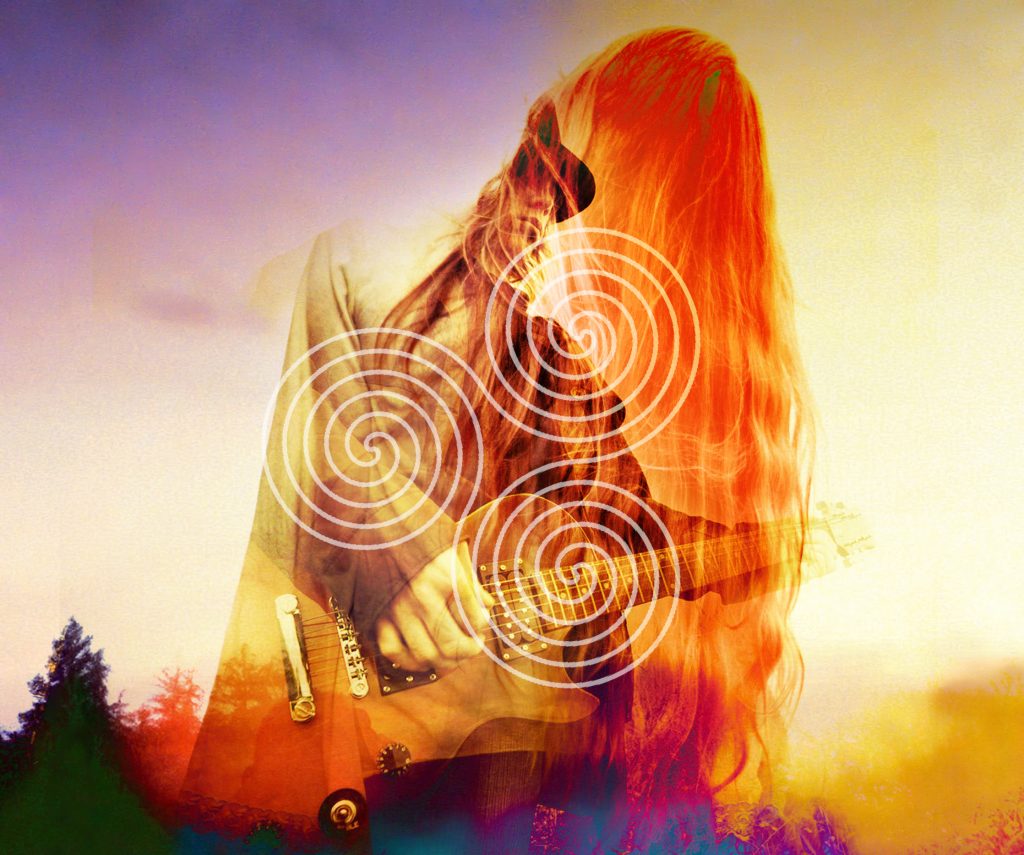 All the ingredients needed for successful competition. Driving guitars, aggressive drums, epic melodies and the uplifting sense of participation and in particular, winning.

Claudio Pietronik is an Italian guitarist who plays both as a solo artist and with the band Ancient Bards. With Ancient Bards he has released two albums, ‘The Alliance of the Kings’ and ‘Soulles Child’, on the German label Limb Music Productions. He teaches at MMI – Modern Music Institute, the biggest music Academy in Italy, founded by Alex Stornello. Claudio has several endorsements including ‘GNG Guitars’, ‘Rotosound Strings’, ‘Two-notes Audio Engineering’ and ‘Dragoon Custom Speakers’ and is one of the most followed Italian rock fusion guitar players, frequently undertaking online jam videos along with renowned guitarists from all around the world.

Andrea Bana Anastasi started studying music at a very early age, beginning with the piano and later acoustic and electric guitar. His passion for the composition and the art of the arrangement started developing when he was 15 years old and he decided to attend the MMI-Modern Music Institute. He has played with several bands and joined ‘Echotime’ where he had the opportunity to write most of the songs on the first two albums ‘Genuine’ and ‘Side’ as well as arranging them. Now he is writing his own album with the working title “Time” and also working with his multimedia team on S.A.M. – Short Animation Movie. 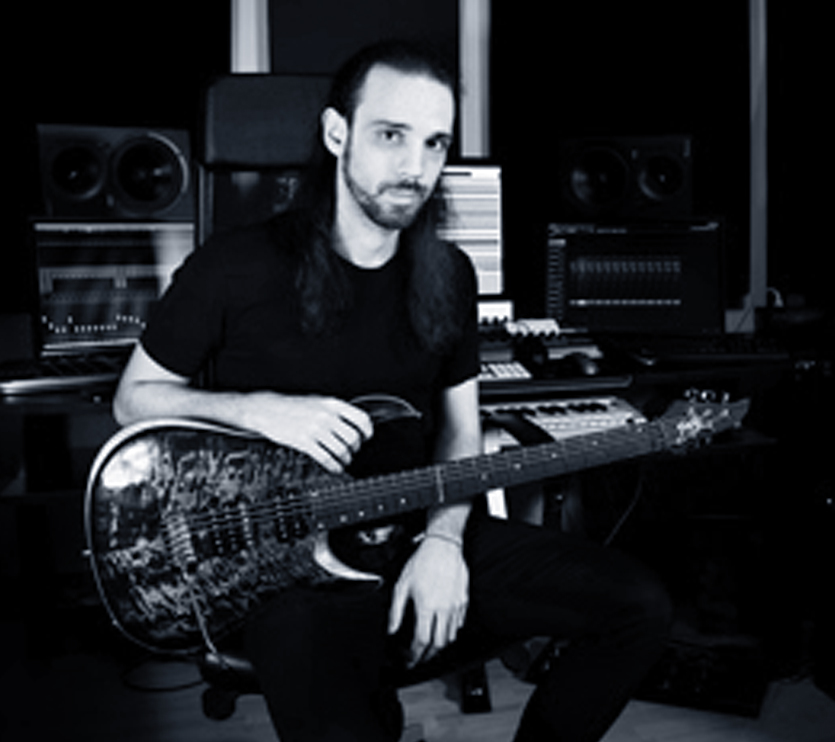 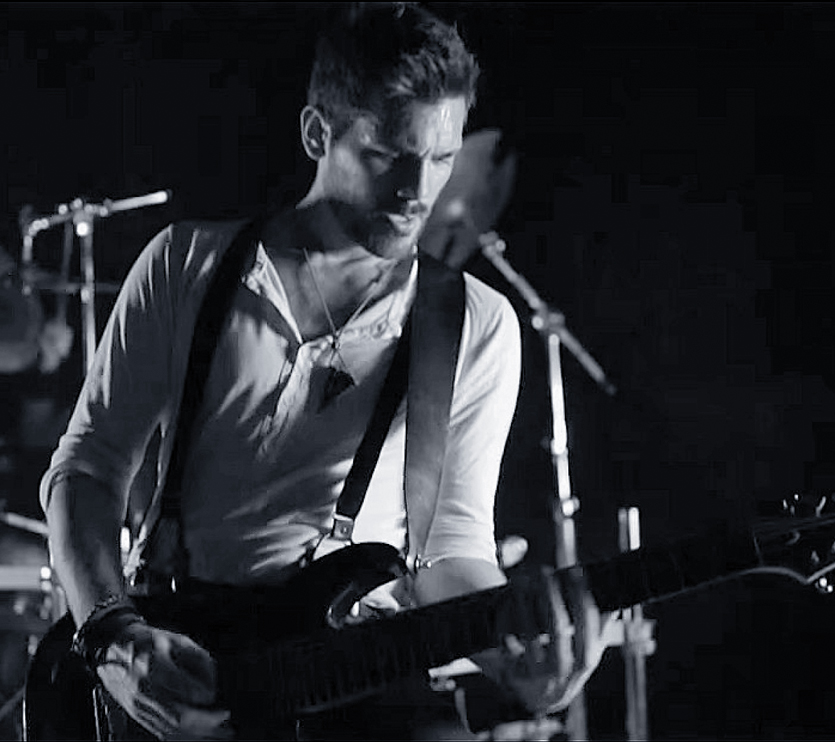