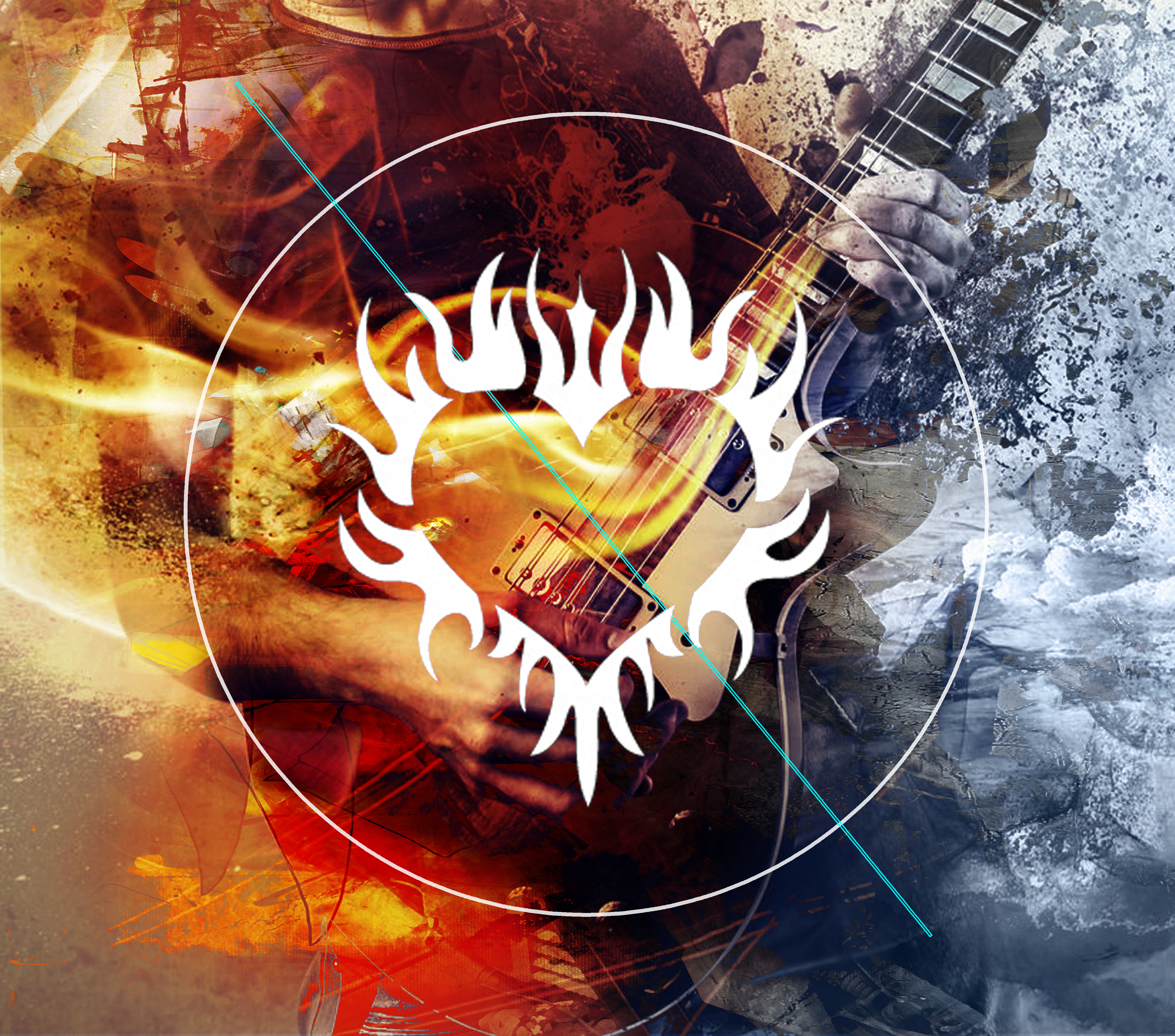 Al Joseph was born in 1987 on Highland Park, Illinois and was raised in Scranton. His musical journey started young, playing drums from 10 years old. However his passion for the guitar soon took over and a year or so later he laid down his sticks and started his guitar-led journey! Al is the lead guitarist for the Progressive Metal band ‘The Great Gamble’ whose debut album ‘Book 1’ is available on all platforms. Al also launched his solo debut album ‘Out In The Open’, which features singles such as Desperate Times and Sun Devils in 2014.

Al is a regular contributor at : www.Jamtrackcentral.com

Ryan Ainsworth is a Recording Engineer, Music Producer, and Musician based out of Boston, Massachusetts. He works with a variety of genres, including metal, folk, country, and rap. The primary recording studio Ryan works out of is The Bridge Sound and Stage in Cambridge, MA. He also works in the performance industry as a live sound engineer. Ryan graduated from Shenandoah Conservatory in Virginia with a degree in Music Production and Recording Technology, and Classical Guitar, and enjoys just about any style of music. In his free time, he enjoys watching movies, eating Italian food, playing soccer, and snowboarding.

You can learn more about Ryan at : www.ryanainsworthaudio.com 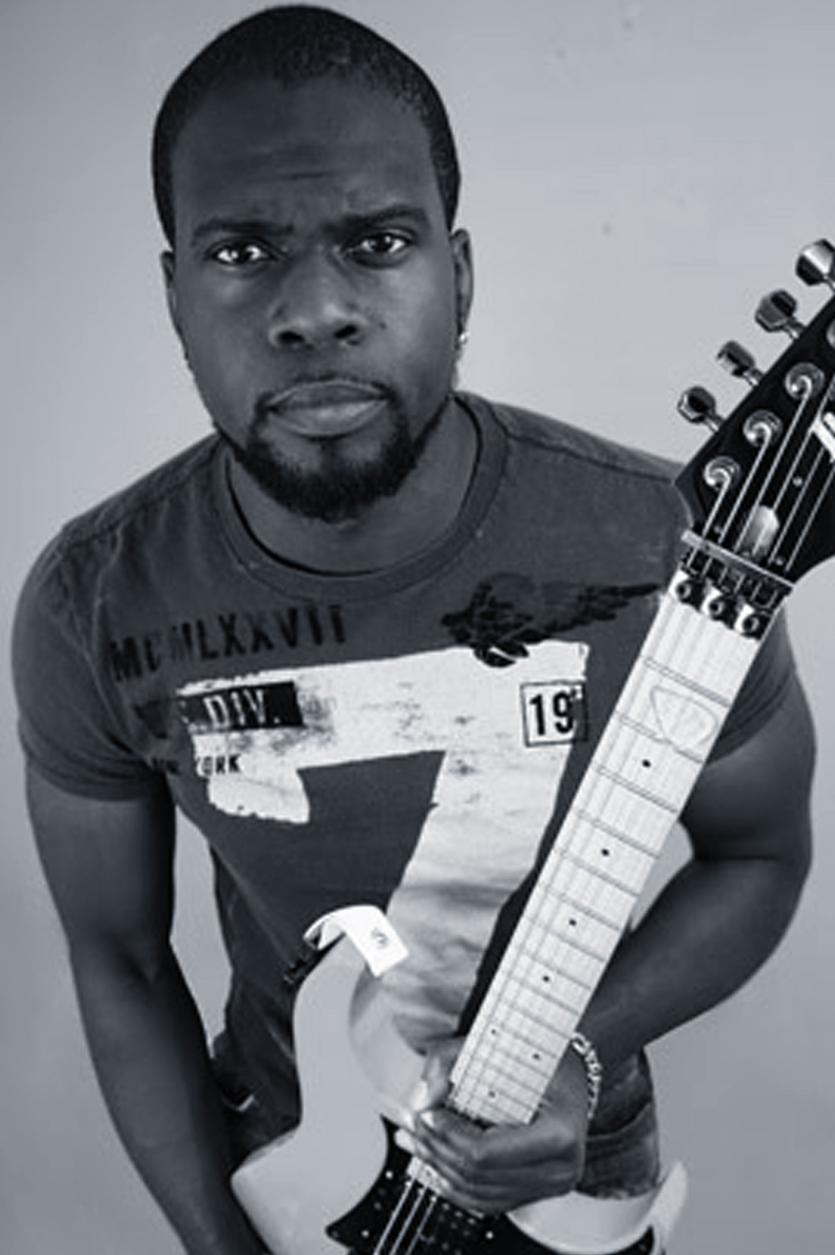 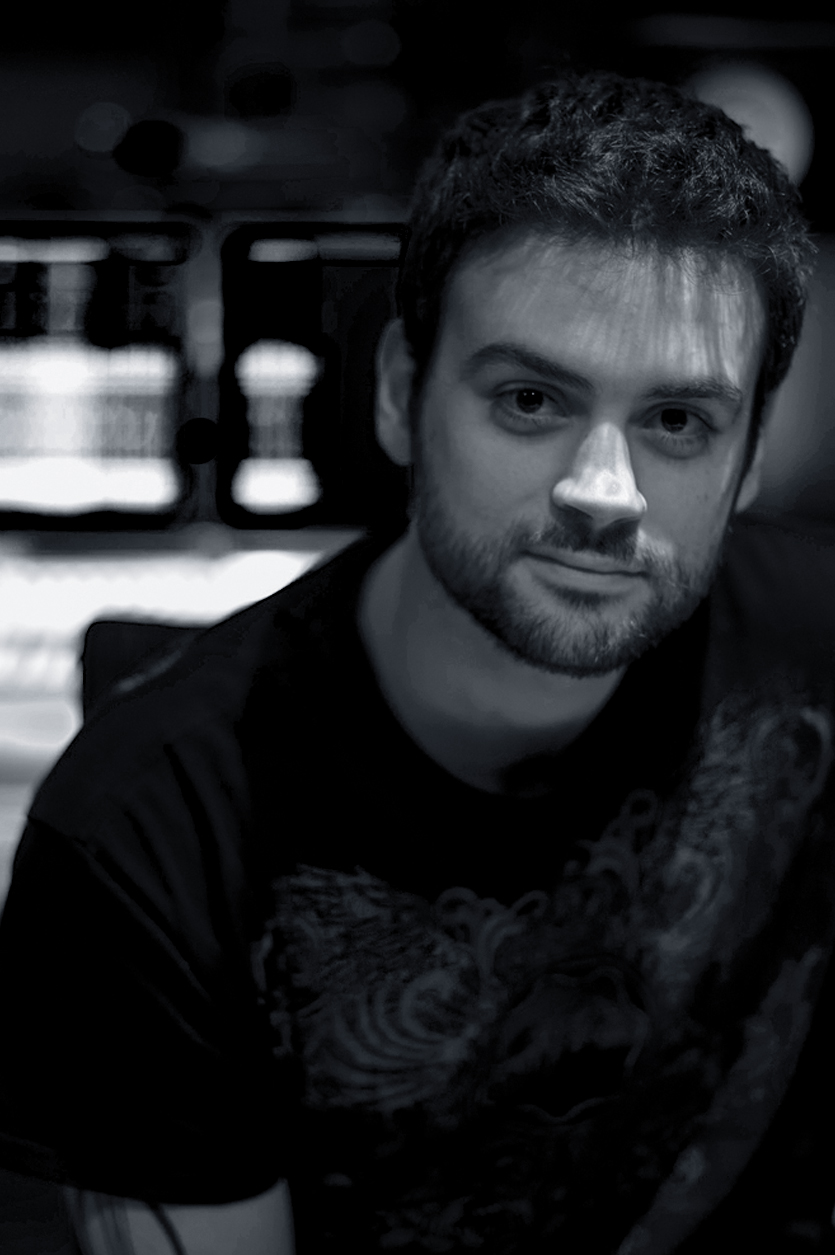