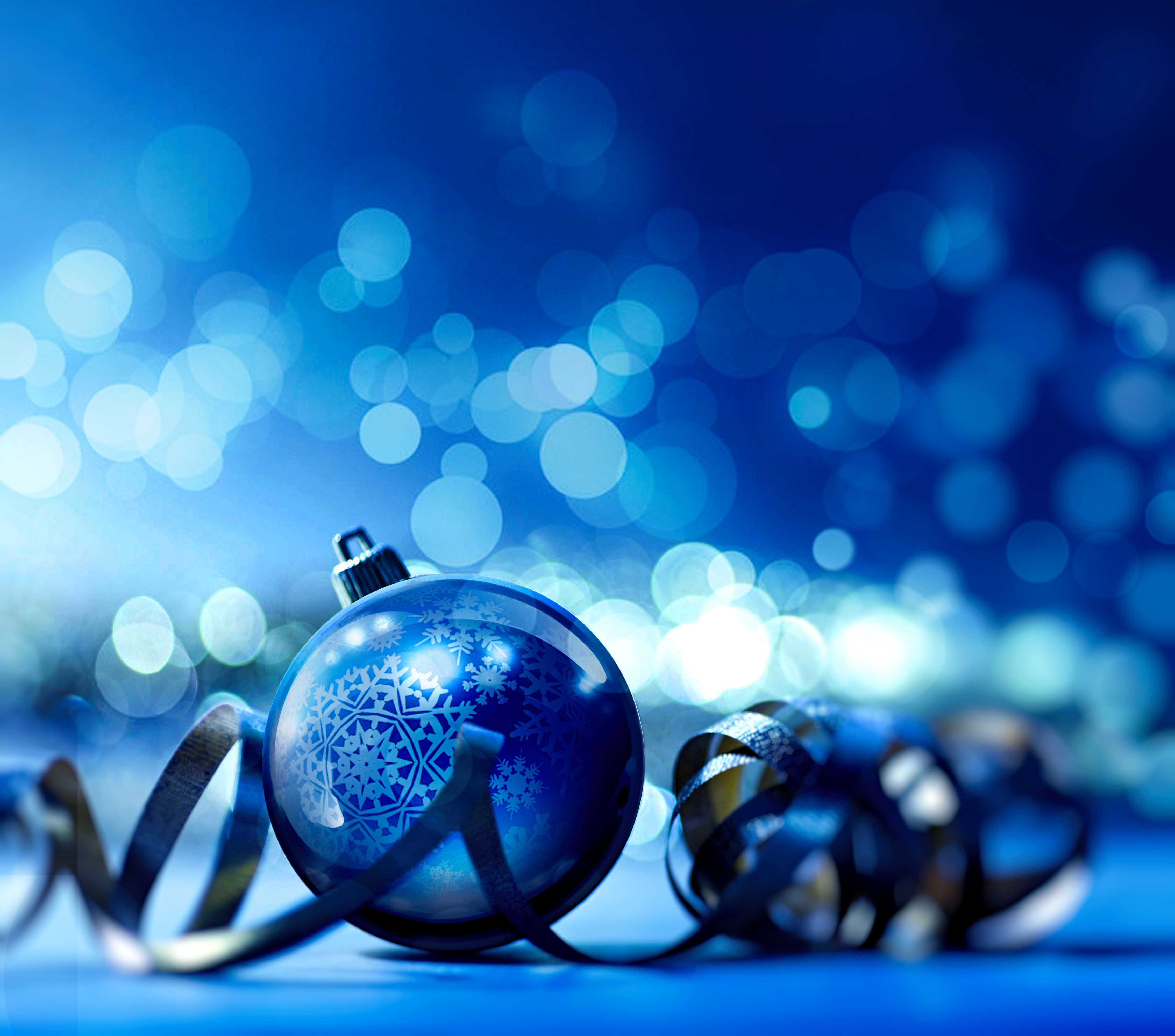 It’s the most wonderful time of the year, so here we’ve captured the feelings of merriment, warmth and good cheer – but taken it down a notch. Well known carols and original christmas songs delivered in a soft, calm and gentle tone, with sultry and hushed vocals, and a little hint of festive magic..

Carmen Daye is a singer and composer with a highly individual style. During her career she has worked with Harry Gregson-Williams,  Trevor Horn, Michael Kamen, Michael McDonald, William Orbit, Dave Stewart, John Williams and Hans Zimmer. She has written and remixed tracks for KPM, West One, Juice and Cavendish music libraries. Her music has been used in countless TV programmes, films and advertising campaigns – her favourite being the Gothic choral track featured in the notorious cinema scene in the cult movie Donnie Darko.

Sean Lyons is a composer, guitarist and song writer. My supporting music is used in a diverse range of UK TV shows including Coast, Top Gear, Hairy Bikers, Location,Location and many others around the world. His songs have appeared in a few films including Night of The Creeps, Highlander 3,  ( co-written with Stewart Copeland ), Lock Stock & Two Smoking Barrels (TV ), and David Bowie recorded an early song, ‘Criminal World’, for his Let’s Dance album.

Mickey Smith is a song writer and musician based on the Isle of Wight, he has written for film and theatre as well as recording and touring with Jhelisa Anderson and Sarah Tavares. He writes and performs regularly with his own band The Dinner Jazz Revolutionaries. 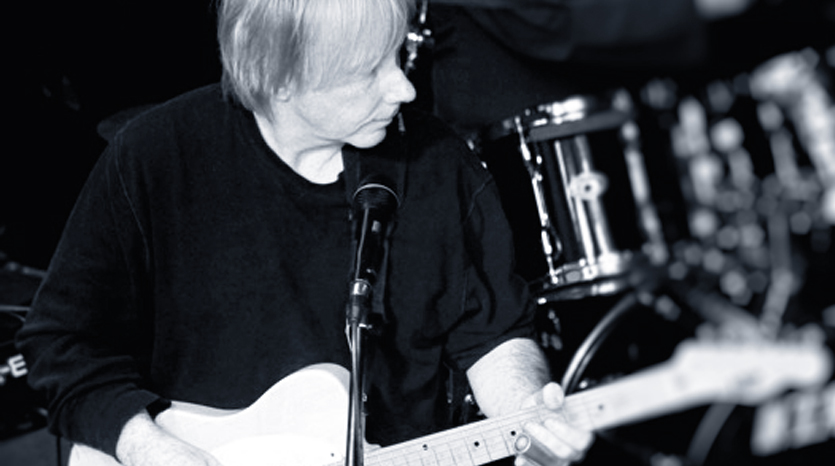 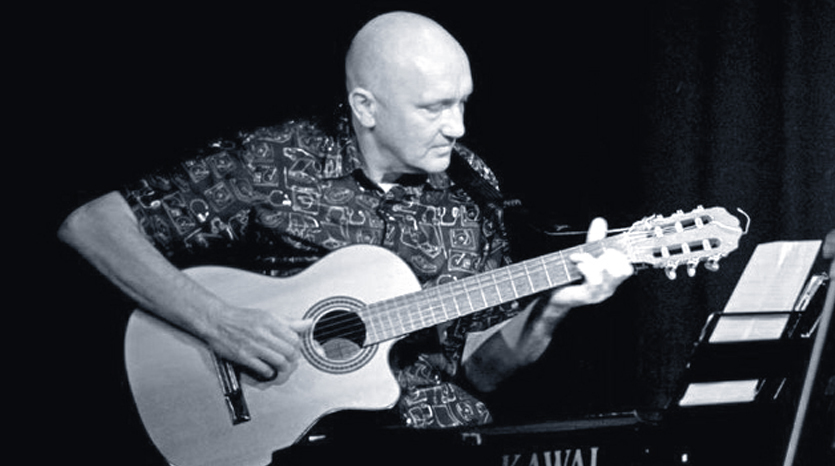 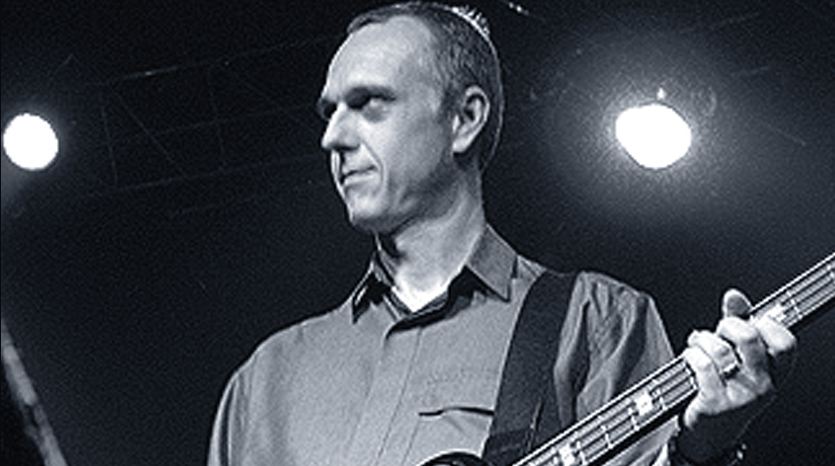