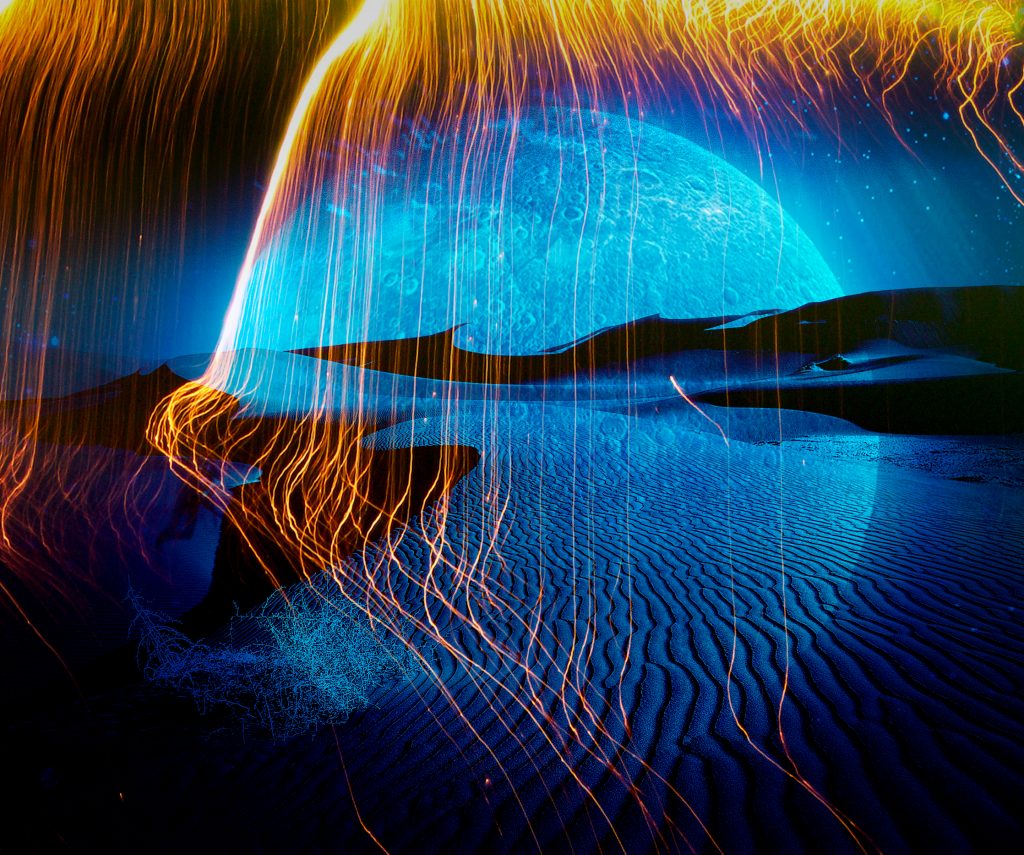 For more information on the composer: www.brilliantmusic.co.uk