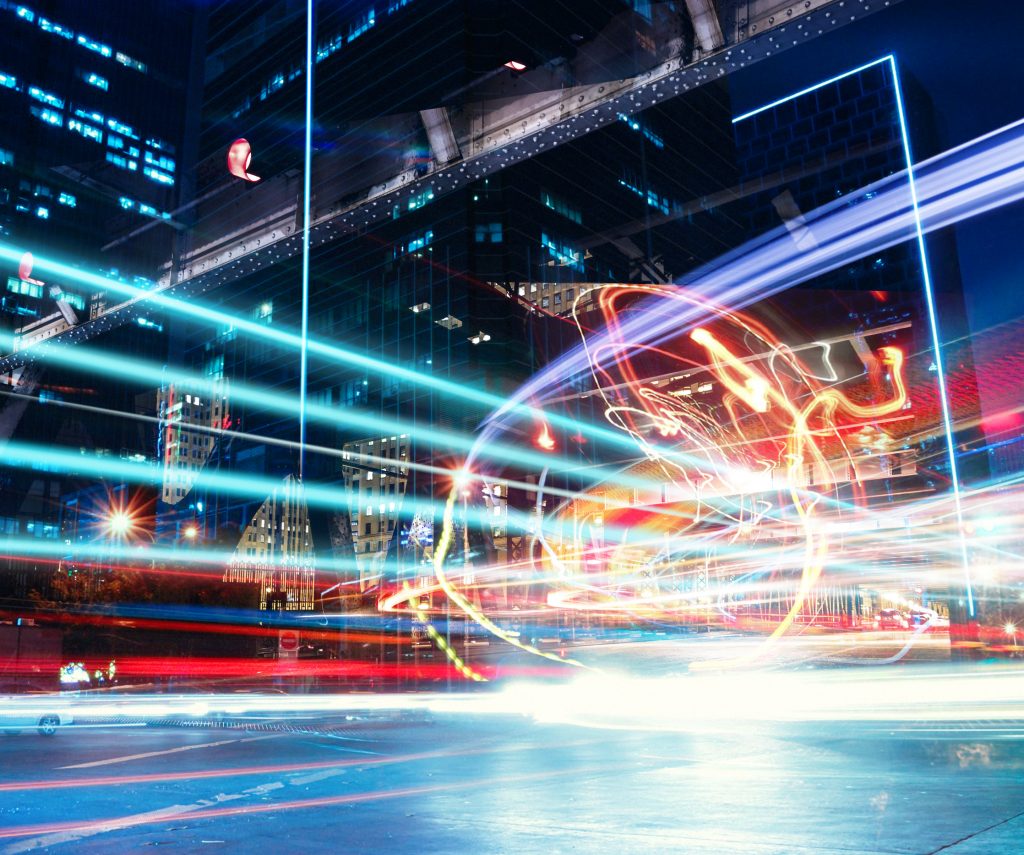 Synths and electronics produce a selection of contemporary atmospheric tracks: ethereal, scientific, environmental and dramatic. Incorporating elements of electronica, treated vocals, keyboards, percussion and fx these tracks will add depth and character to documentaries as well as drama. 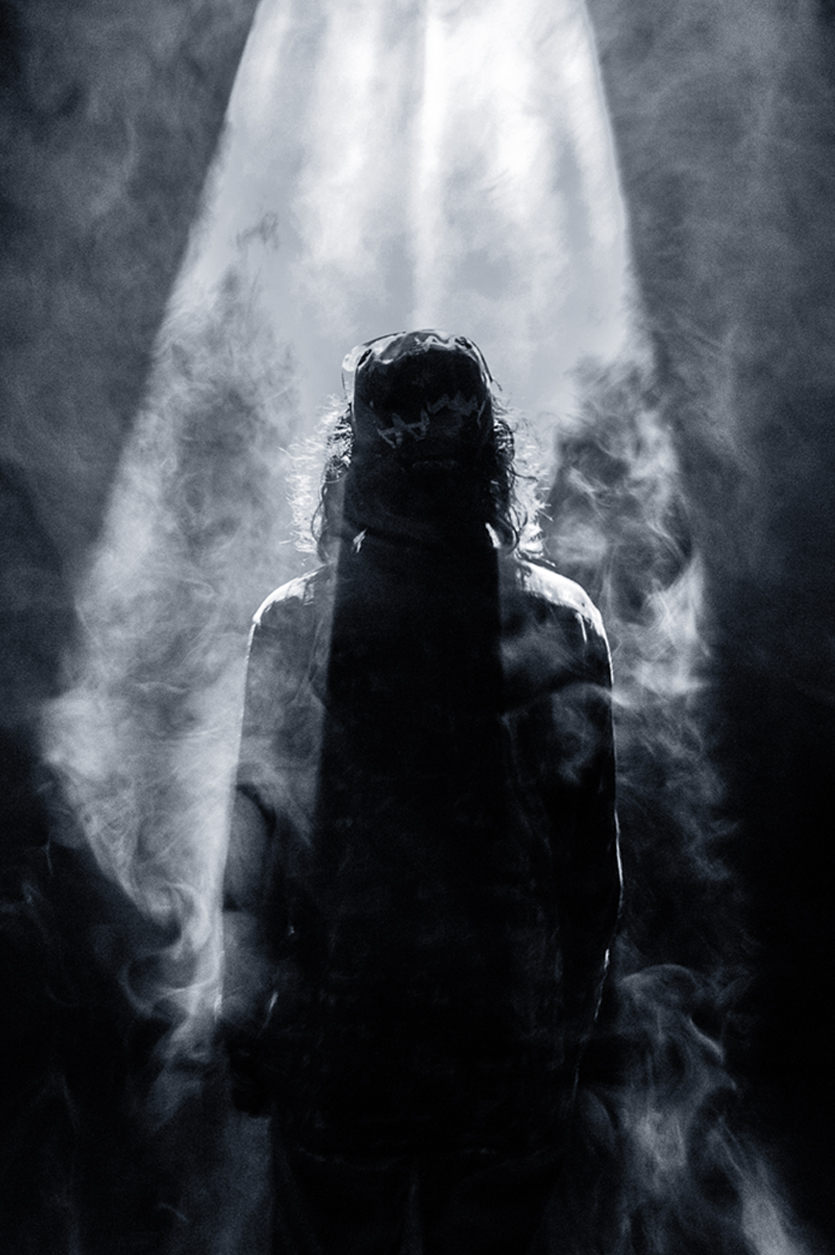