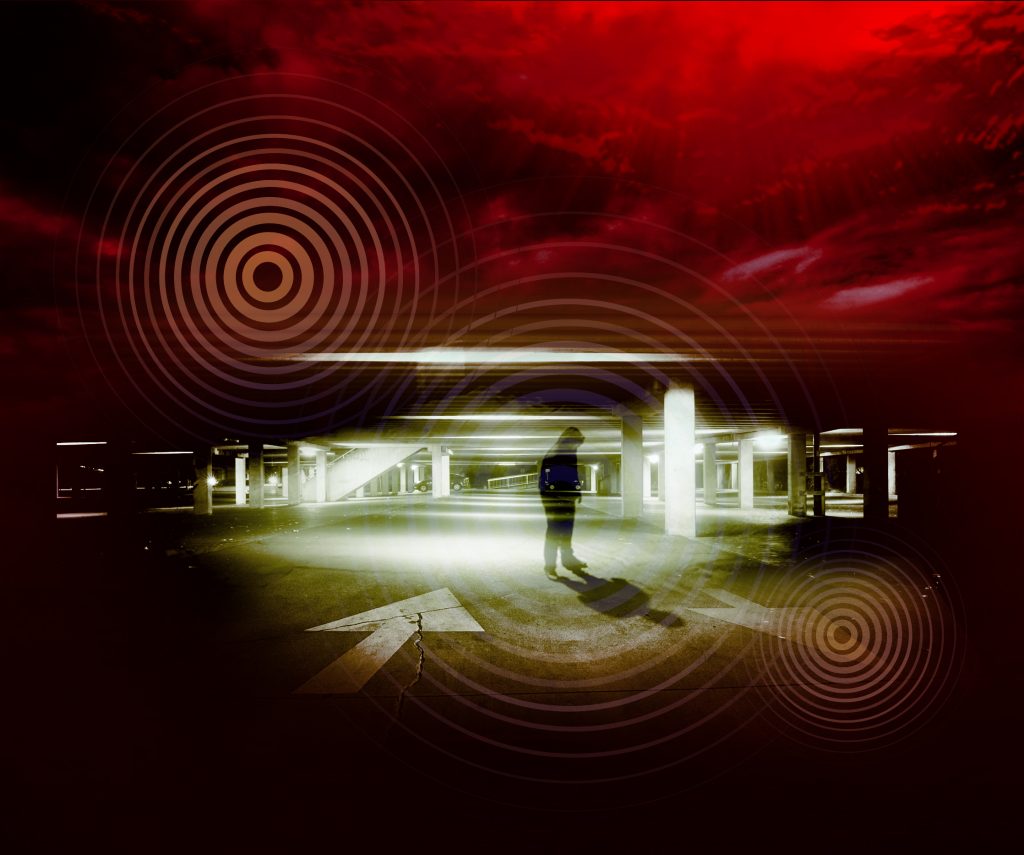 A collection of static soundscapes, depicting varying degrees of tension. Some tracks have strong pulses, some just have an underlying but subtle rhythmic feel, and some have no rhythmic element at all. Collectively they provide underscores for a wide variety of situations.