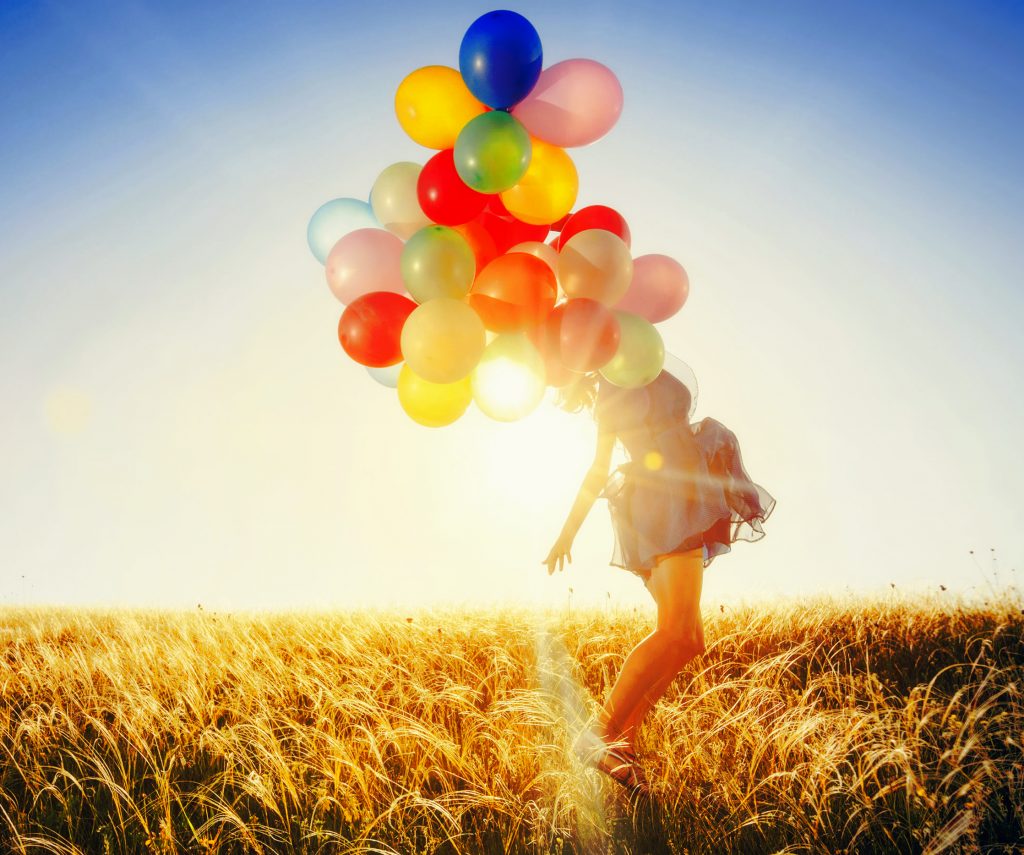 Celebratory, Happy, Uplifting. A wide ranging collection of arrangements of ‘Happy Birthday to You’, from simple, solo piano to full orchestra, from Africa to Japan and from Renaissance to jazz. Listed in alphabetical order, (and providing one version for each week of the year…)