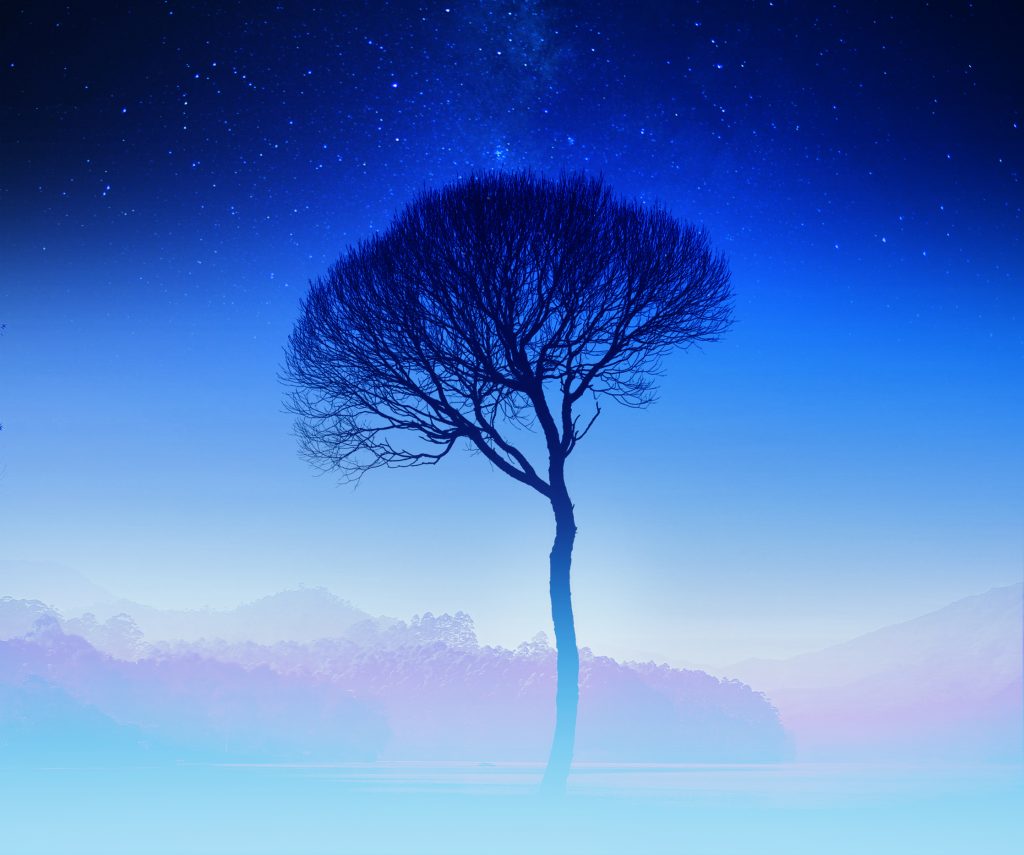 These pieces, for piano and chamber strings, are gentle, emotive, reflective, calm and peaceful. Alternative versions are as follows: (a) denotes full version, (b) a piano solo, (c) strings only. 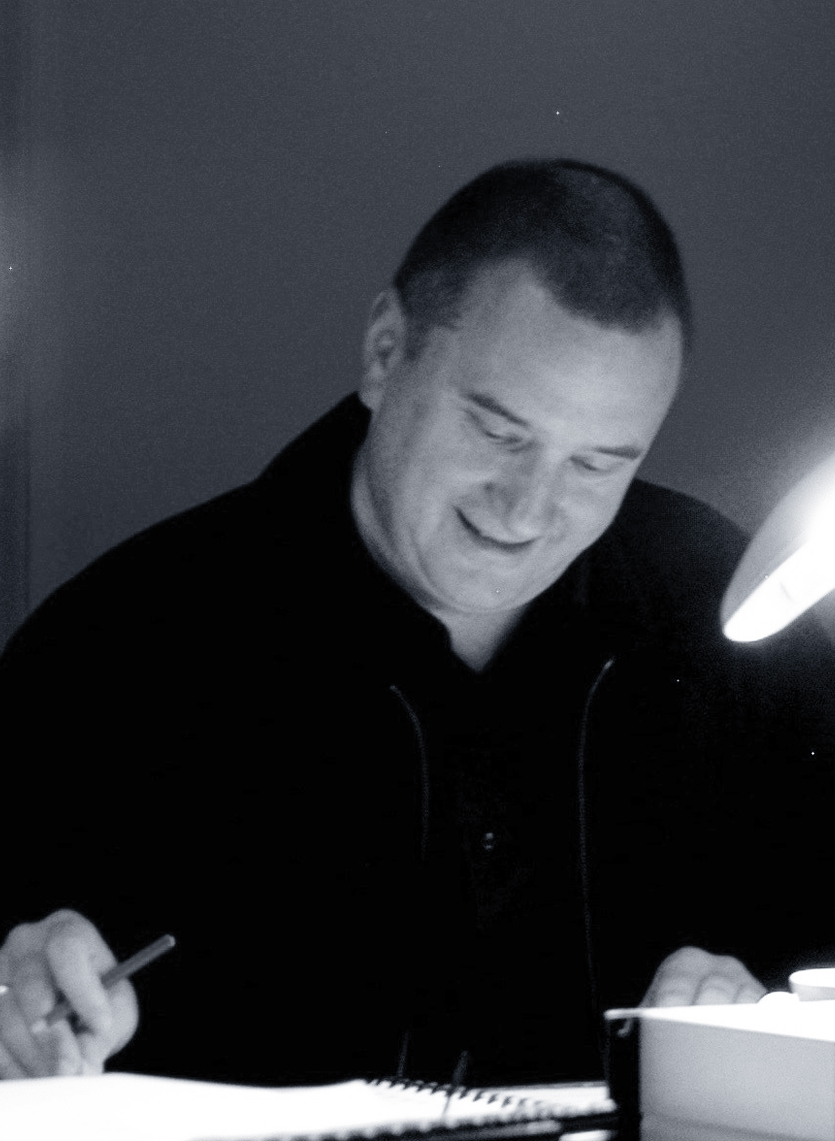 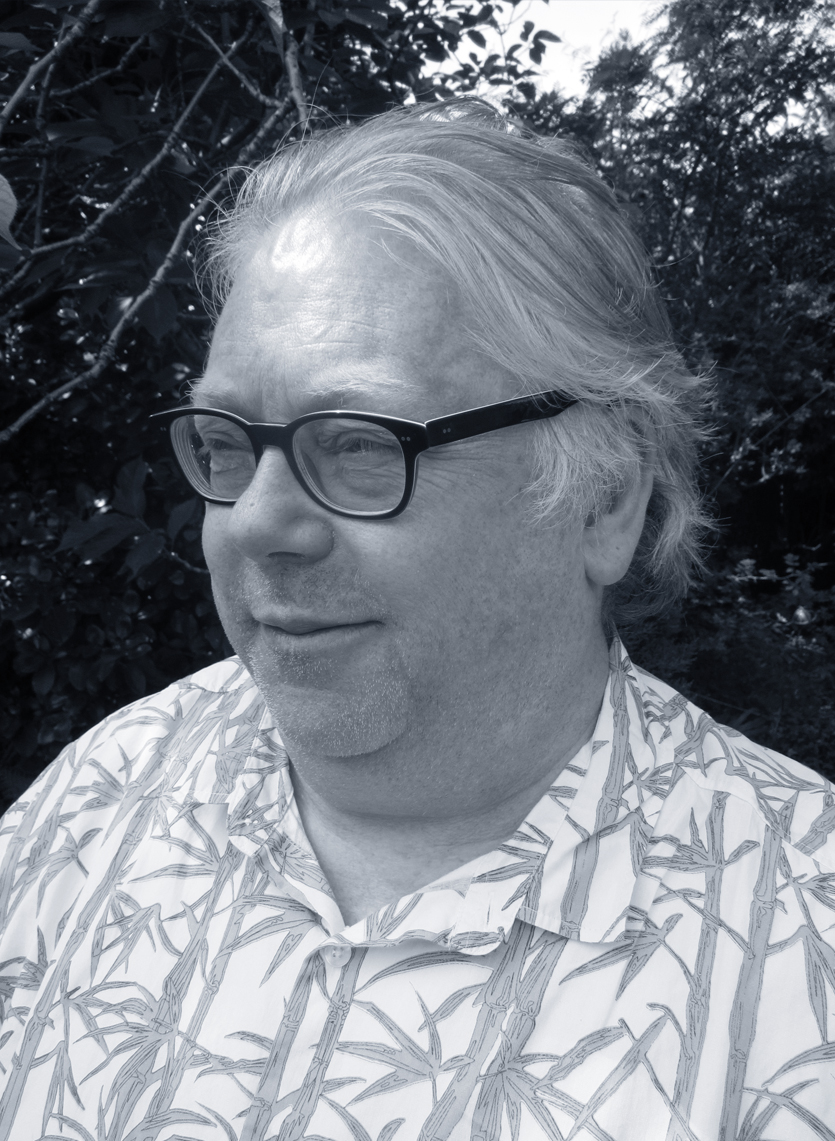