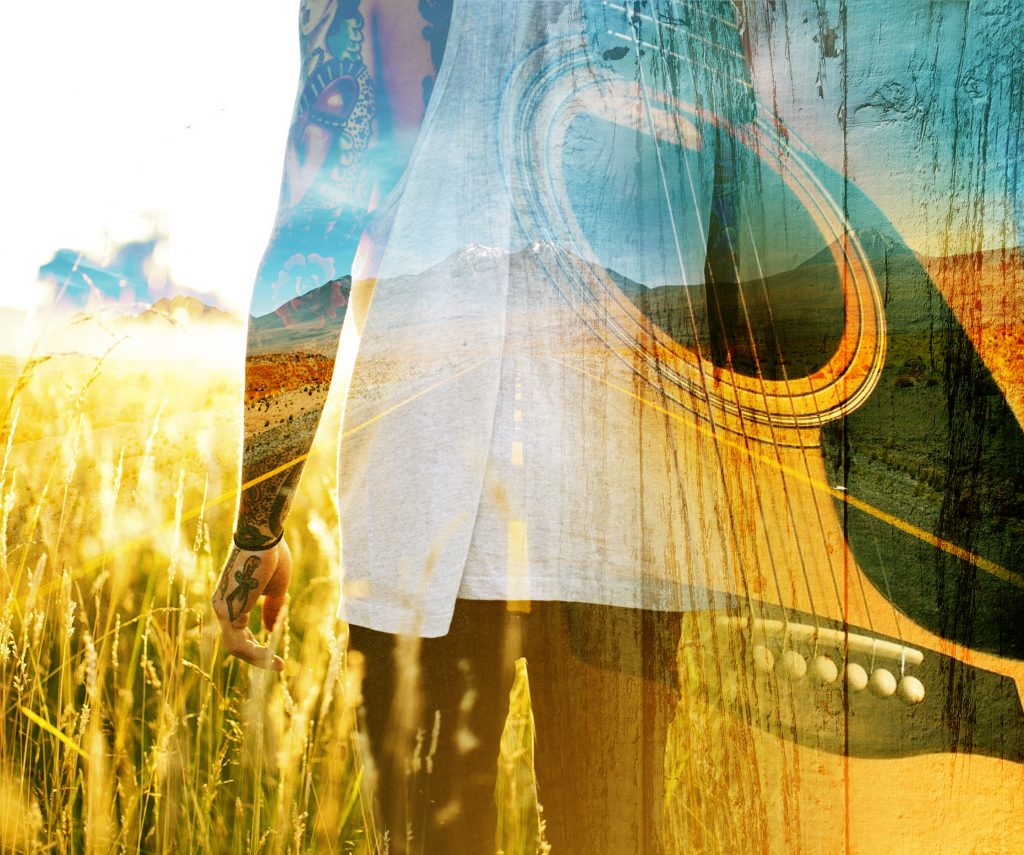 This new release from Score is a collection of exquisite music for Guitars from the composers’ collective, Home and features the renowned soloist, composer and producer Dominik Johnson with a selection of tracks that illustrate a gentle exploration of new lands, new discoveries and new friendships.

Dominik Johnson is a composer, producer and musician who creates soundtracks for all kinds of Film, TV and Radio programs. Specialising in making music for factual, documentary and drama programs, many of which you might of seen and heard on television. He works closely with his publishers creating high-quality, unique and creative music that is used by filmmakers, editors and directors around the world. His approach to scoring music is unique in that Ihe plays most of the instruments in his work himself as well as all the recording, mixing and production. He believes that using real instruments, real musicians with natural textures and colours enhances the power of a soundtrack. Dominik works out of his cottage studio in Edinburgh, Scotland as well as other studios around the UK. 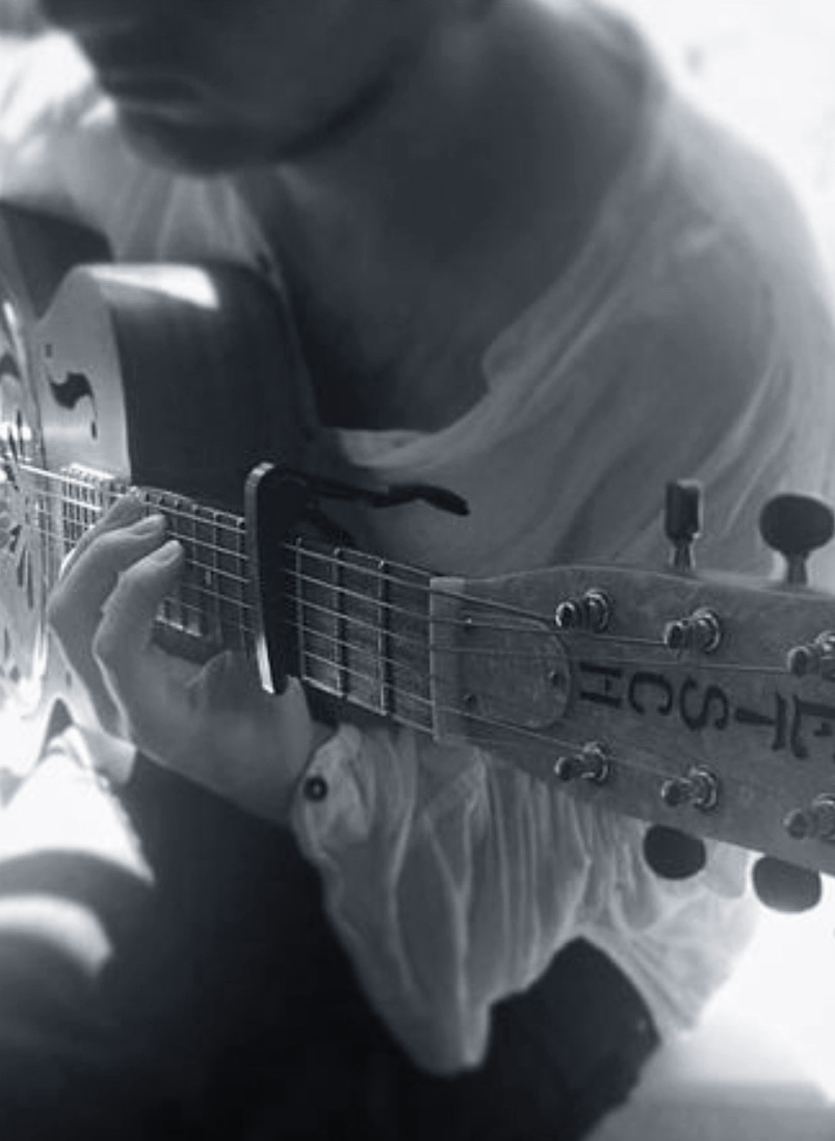