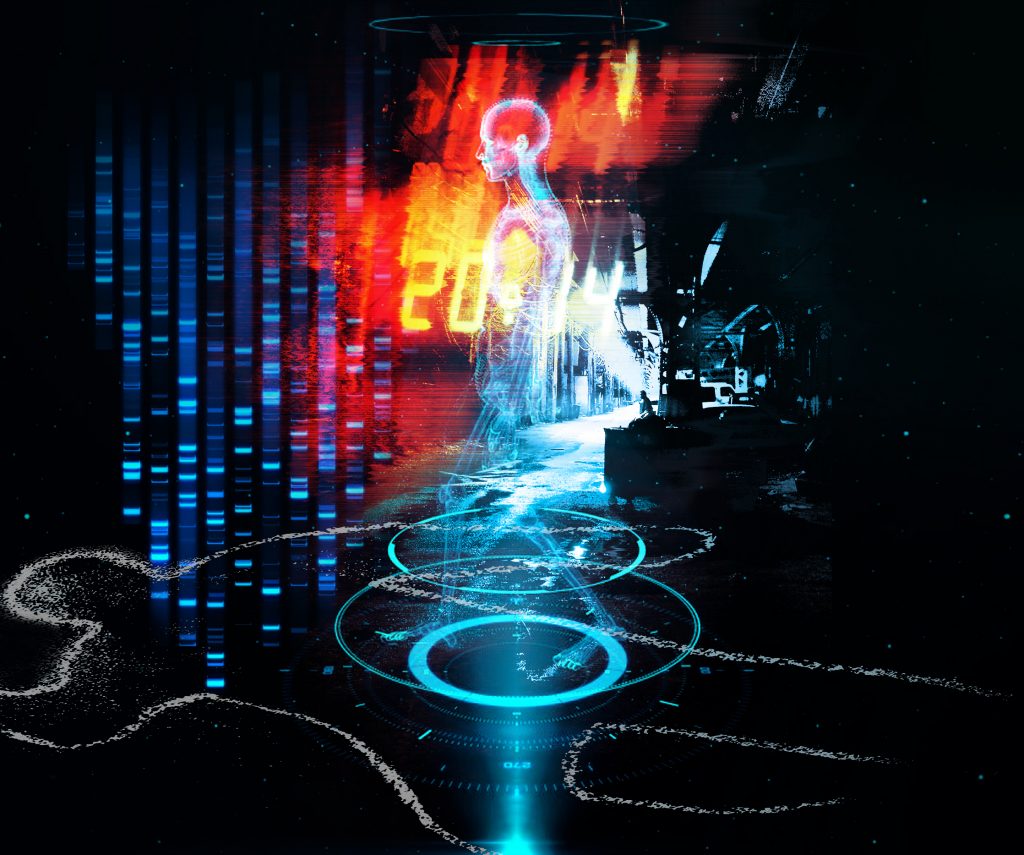 Research, Technology, Science, Mystery, Biotech, Abstract, Introspective, Wonders, Information, Industry, Hi-Tech. Any research – scientific, forensic or industrial – requires application, concentration and attention to detail. These tracks have all three qualities and will enhance any scene, be it documentary, drama or film.