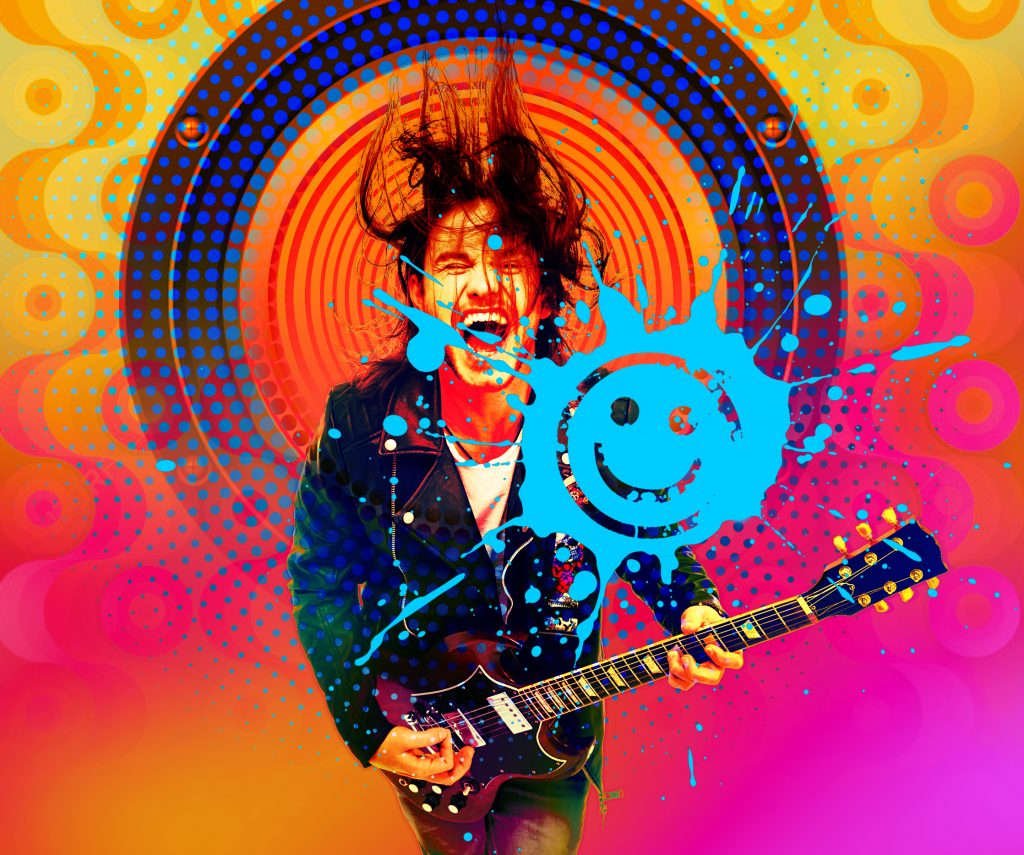 Matthew Cang  has worked in many different fields, starting with the Alex Harvey Band in the late 70s, becoming a regular on the London session scene in the 80s, to production and writing library music for KPM Music, West One Music and others for the past 20 years. More recently, he has undertaken productions based in the UK and Australia.

Joe Cang’s long and varied career as a songwriter and musician began when he debuted his first solo album on Arista Records, after being signed by Clive Davis.

Gaining a wealth of experience through writing, recording and touring with an eclectic and talented number of artists, including Ian Dury, Scritti Politti, K.T.Tunstall, Desmond Dekker, Hall and Oates (for whom he wrote “Only Love”), Marianne Faithfull, Hugh Masekela, Leona Lewis and Aswad for whom he co-wrote their top #5 hit “Shine”.

He had a huge impact on national radio with his song “Make Love” which was play listed for 5 weeks at Radio 2, and drew comparisons with the likes of Paolo Nutini and Amy Winehouse, winning him fans all over the UK.

Joe continues to perform regularly as a solo artist as well as with his band Loco Ironico and was named by the ‘Evening Standard’ as “One of London’s great singer songwriters”.

For more information on the composer: www.joecang.com 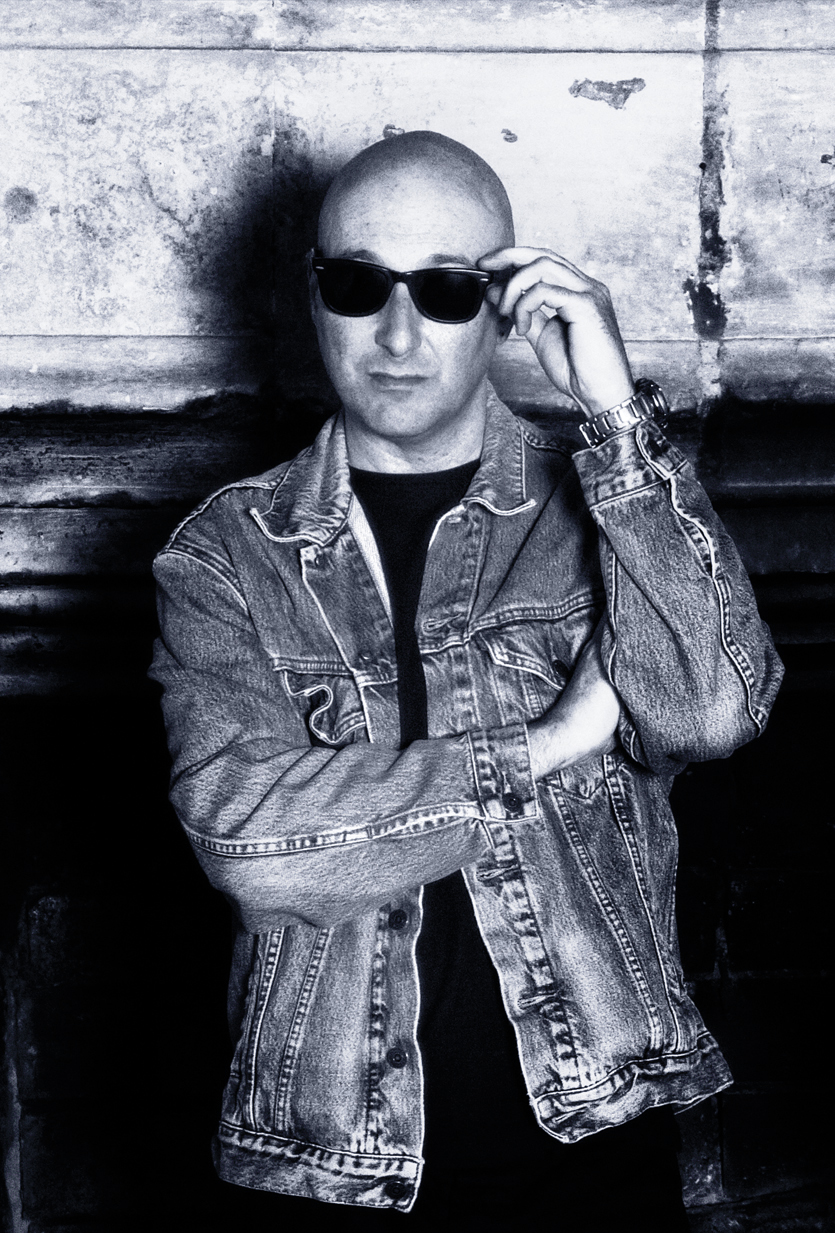 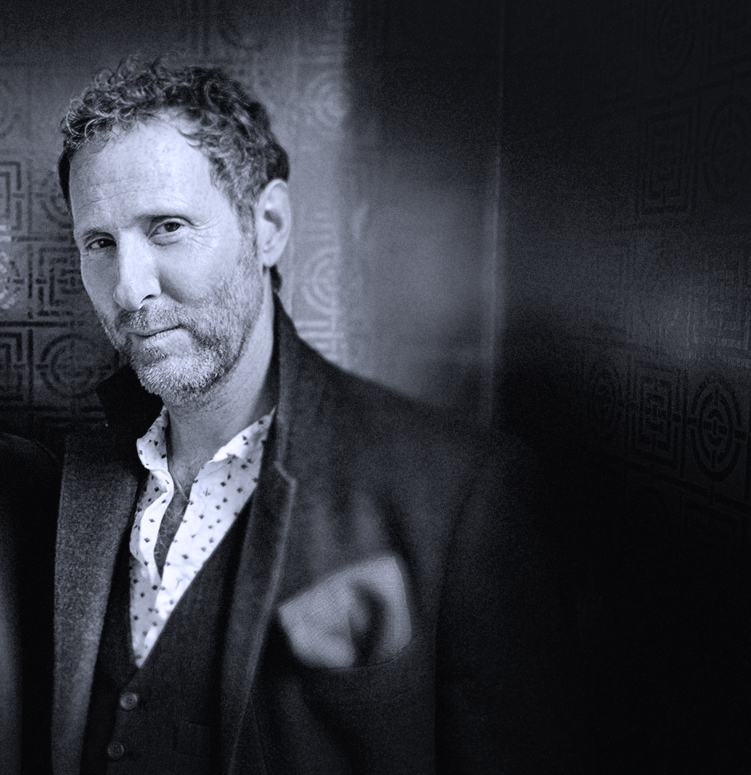