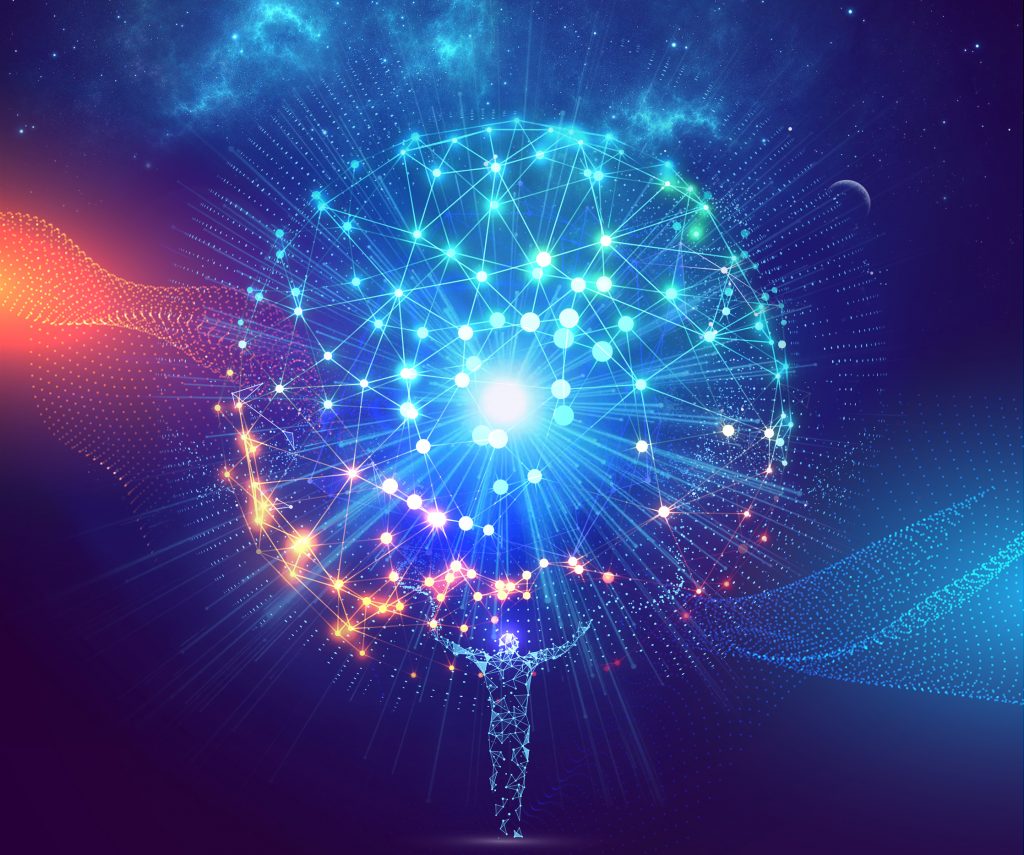 Since 1997, Adam Saunders and Mark Cousins have enjoyed a fruitful creative partnership writing music for the screen. Their music has been used in major Hollywood films – including 17 Again and Bride Wars, as well as in hundreds of worldwide television productions including Desperate Housewives, The Apprentice, CSI:NY, The Sopranos, True Blood and Mad Men. Leading brands including McDonalds, Strongbow, Coca-Cola, Stella Artois and Hershey have used Adam and Mark’s music for their advertising campaigns.

Their work is tremendously varied – ranging from cutting-edge electronica to sumptuous orchestral scores and big band jazz. Whether they’re working in front of a live 120-piece orchestra and choir, or in a completely electronic production environment, Adam and Mark produce music with consistently high production values and musicality.

For more information on the composer: www.cousins-saunders.co.uk 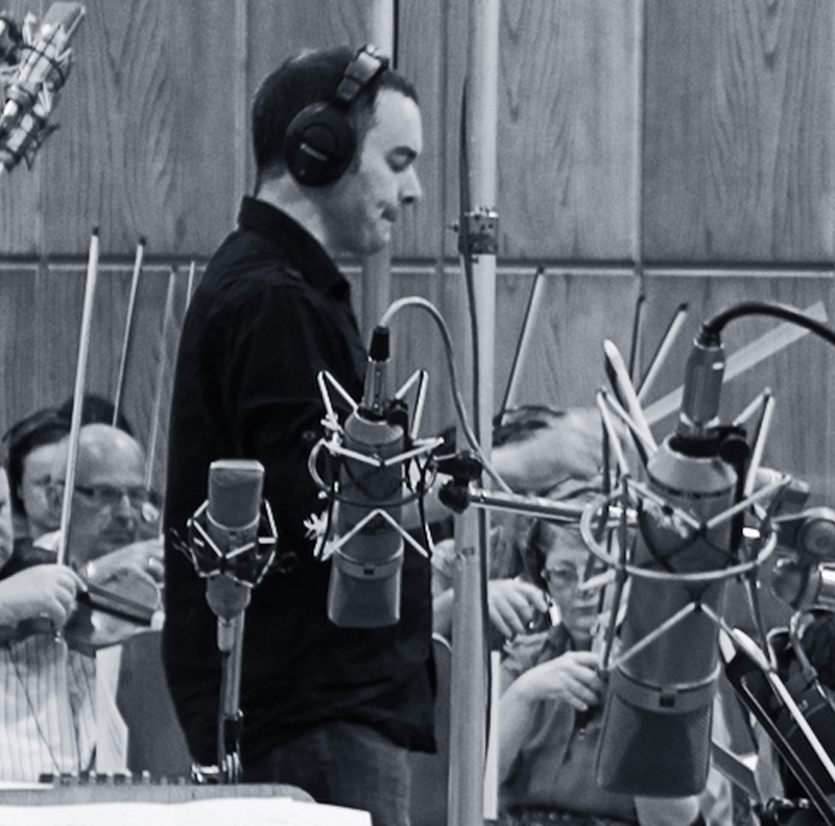 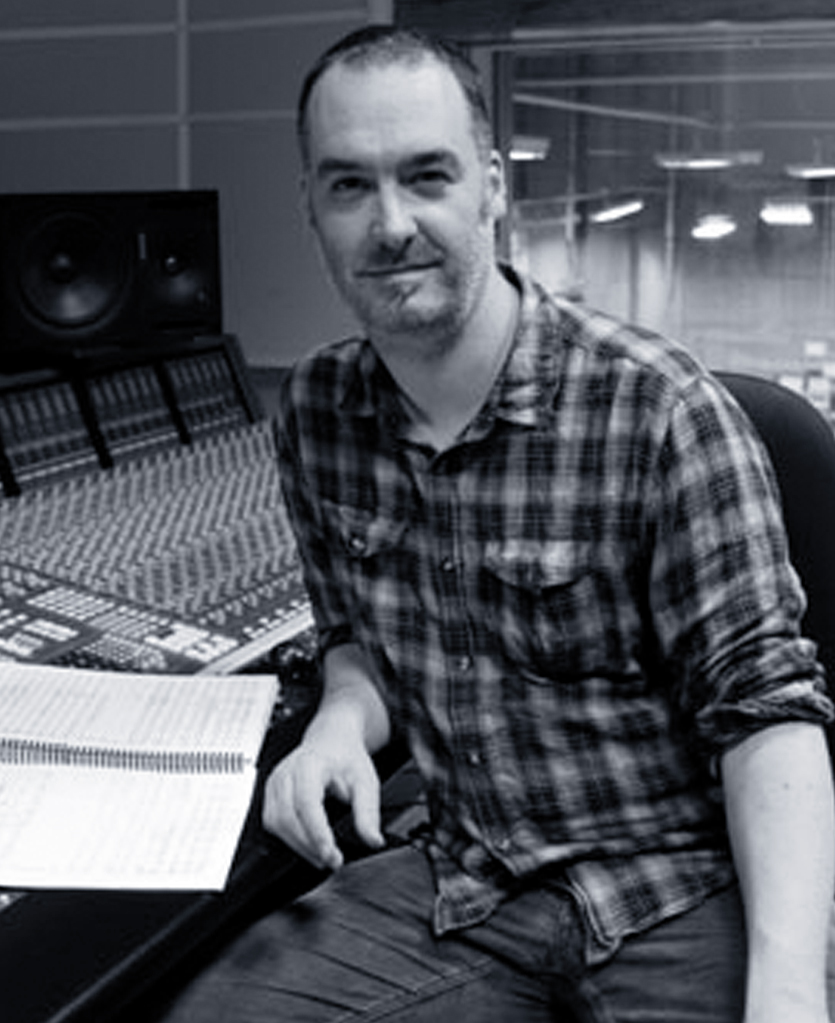