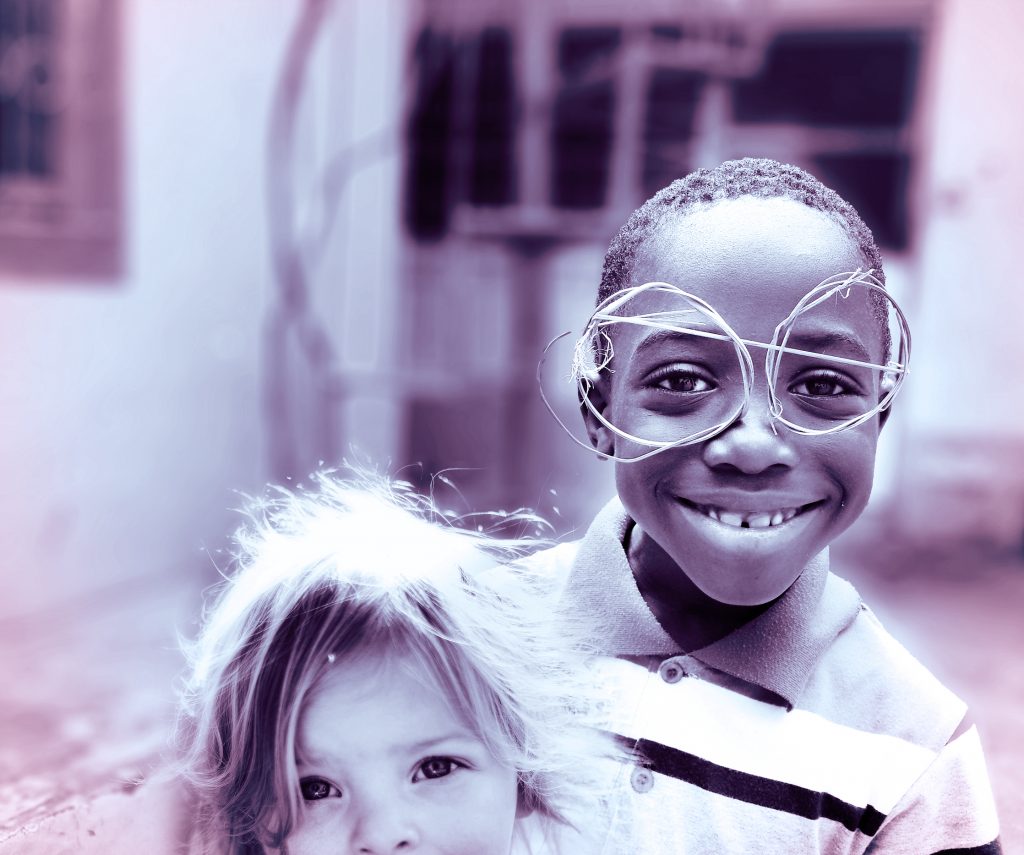 Charlie Savigar is a British Composer and Songwriter based in Brighton. She studied Music at City University, London and also studied piano at the Guildhall School of Music & Drama. After graduating, Charlie took a break from her classical roots and formed her own band where she performed at many venues and festivals across the UK and overseas, including Nashville, USA and Santiago, Chile.

In 2013 Charlie brought out an Americana album entitled ‘Get In Line’ with independent record label ‘The Animal Farm’. The Music Union reviewed the album and described it as: “Light-hearted and life-affirming”.

In 2015, Charlie made the decision to dedicate her time to composing music for TV, Film and Radio. In her first full year as a media composer (2016) she signed just shy of 100 compositions to various music production libraries and has had her music played both home and abroad. Recent syncs include ‘My Kitchen Rules’ and ‘Better Homes and Gardens’ on ‘The Seven Network’ in Australia. She is looking forward to creating many more albums in the future.

For more information on the composer: www.charliesavigar.com 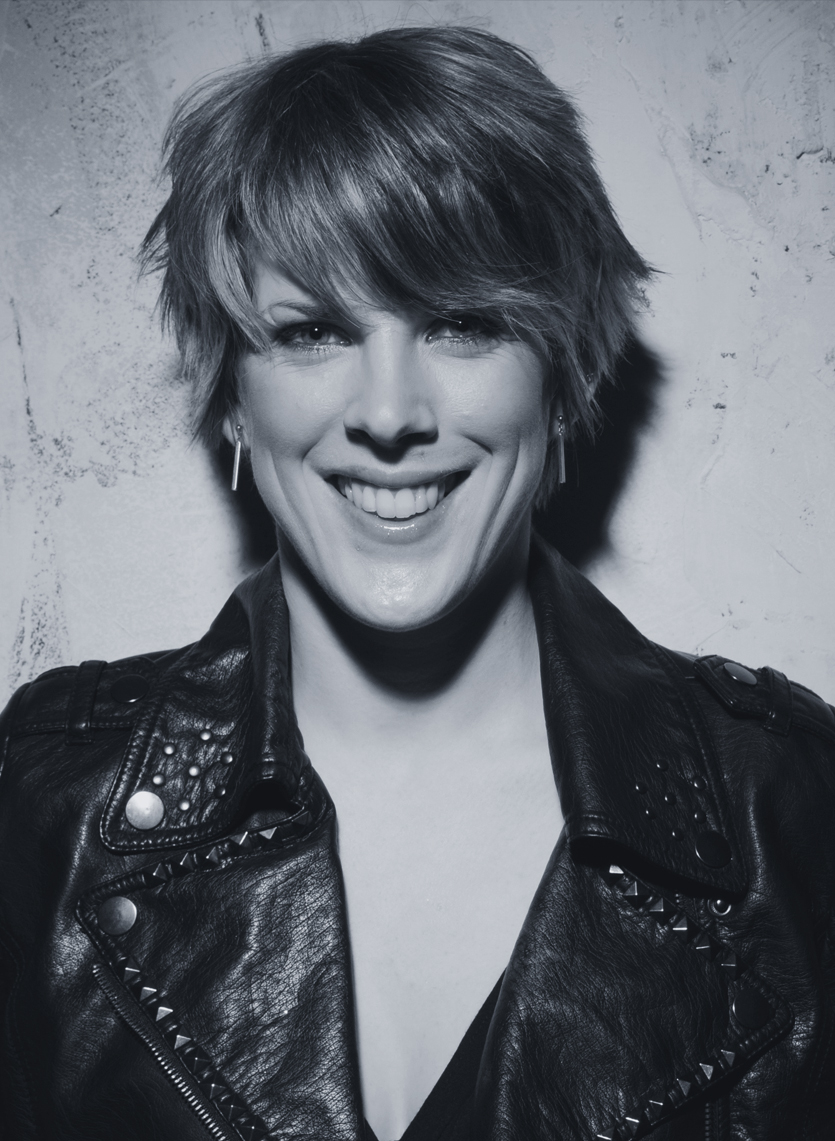