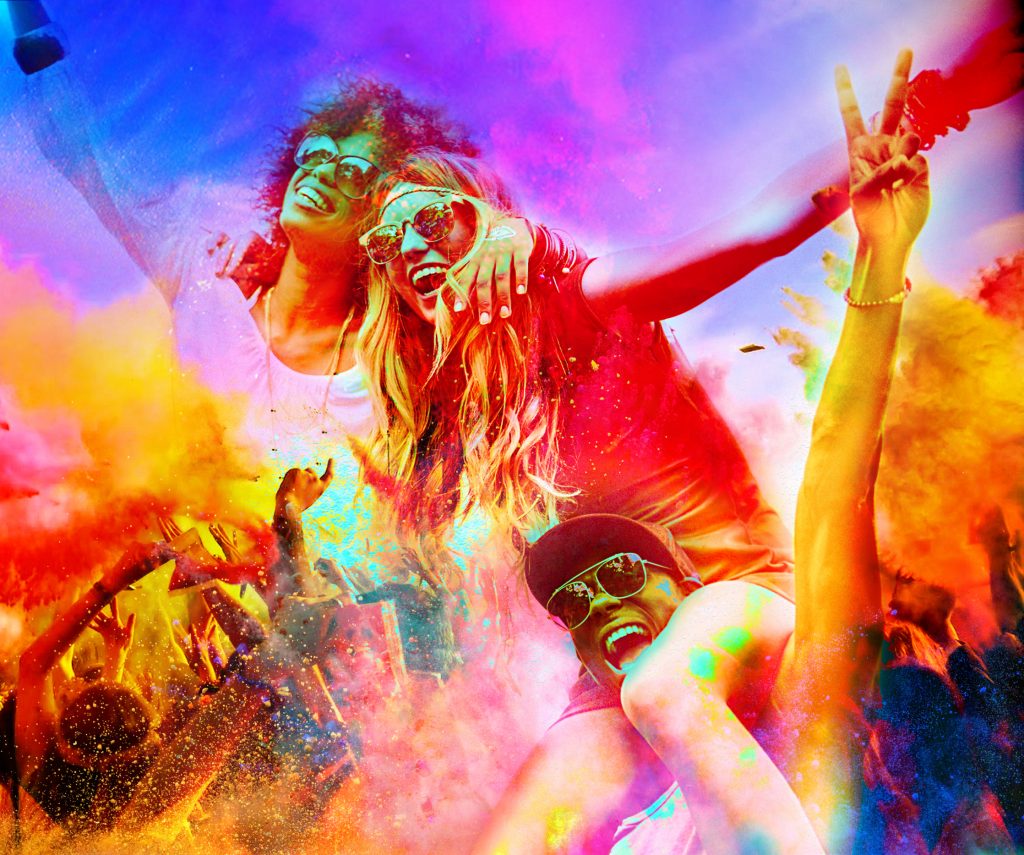 Jorden Milnes started professionally writing and producing in 1997 after signing to Deconstruction/BMG as an artist. Featuring twice in the international music magazine Billboard and won songwriter of the year in 2000. Jorden resigned his publishing to Warner Chappell in 2008 working with many labels and artists. Now freelance he is concentrating on composing and producing music through a wide range of genres for Television, Film, Radio and Games with releases through Score, Sony, BMG Beds And Beats,  BMG Atmosphere Music, APM, DL Music

For more information on the composer: www.7gatemedia.com 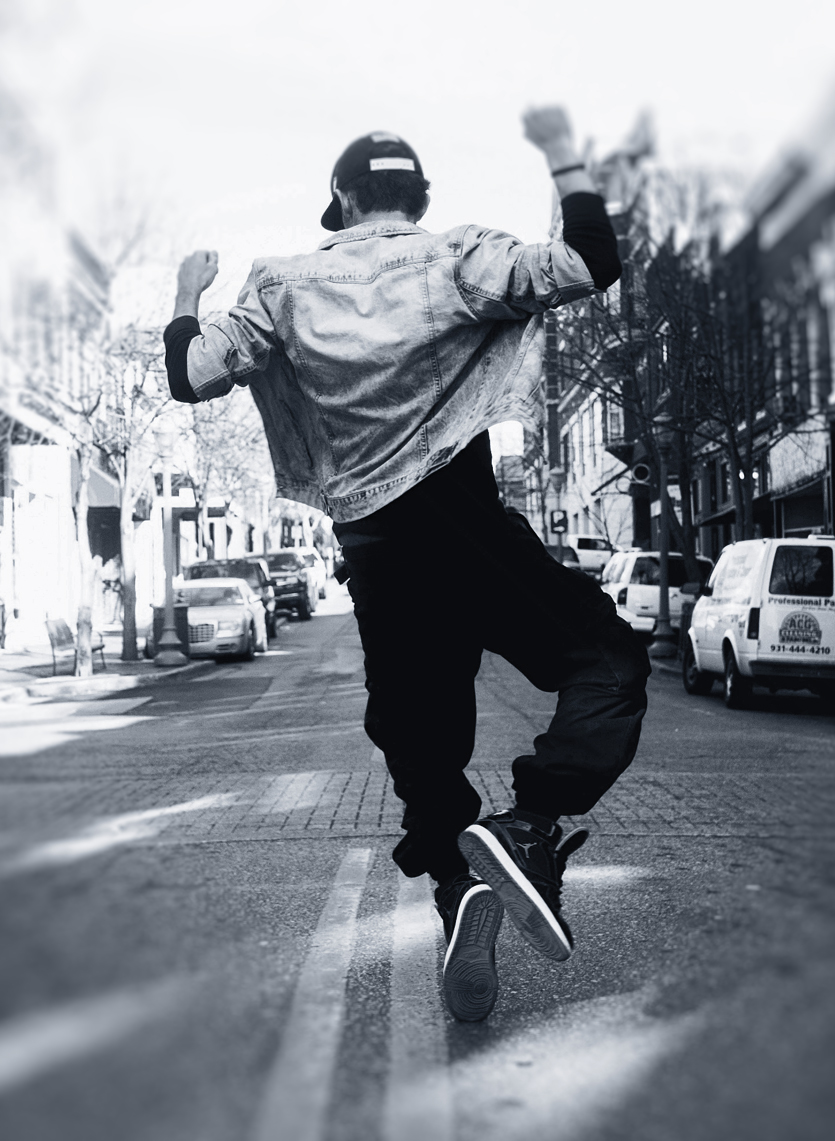