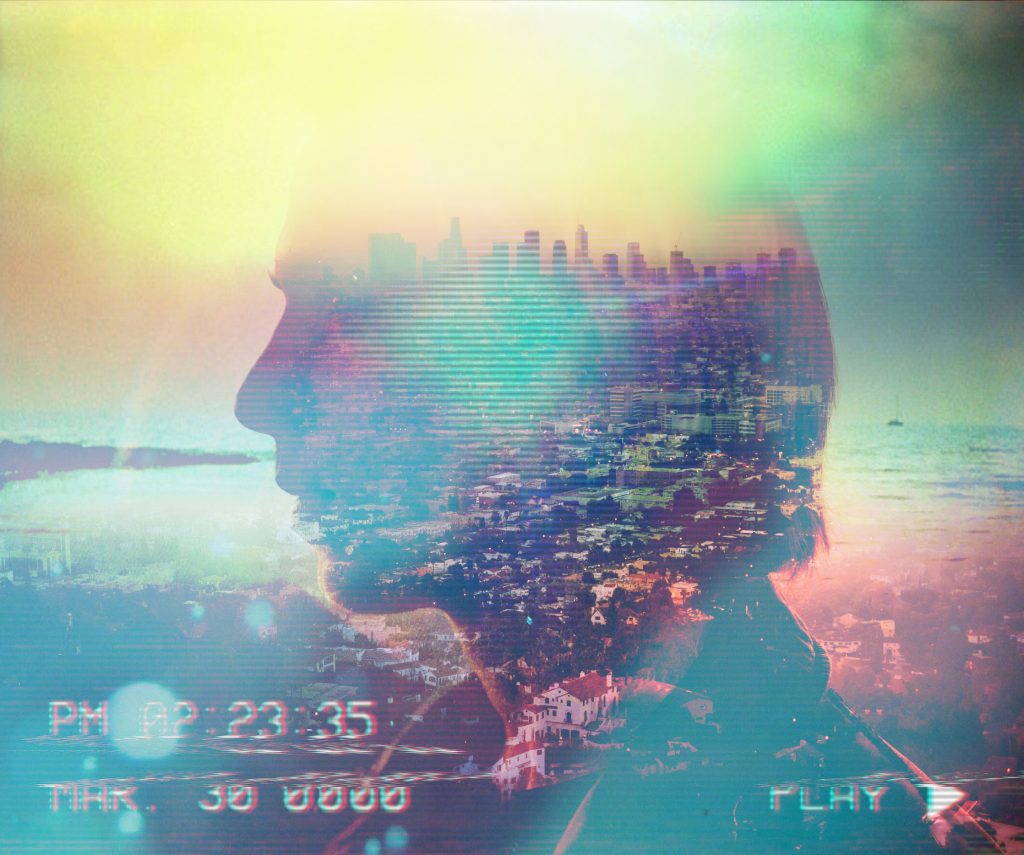 Cool, Relaxed, Easy, Electronica, Beats. A collection of downtempo chillout tunes. From chillwave and tranquil new-age to futuristic beat-based bliss. All tracks are instrumental, with the 60 and 30 second versions including mixes without lead elements and mixes without drums.

For more information on the composer: www.patrickgomersall.co.uk

Tim Gilbert  studied the Cello and Piano at Trinity College of Music, and Guildhall School of Music and Drama, London. Since graduating, Tim has been in high demand as both as Composer and Cellist.

His credits as a composer include the BBC, Sky Atlantic, Sky Sports and Sky News, and his music has been widely used on TV and Radio productions throughout the world in countries including the USA, Germany, Japan, France, Norway, South Korea and many more. Tim regularly collaborates on projects with other music producers and enjoys working in a range of styles and genres.

As a Cellist, Tim continues to perform with many highly respected orchestras and ensembles including the Bournemouth Symphony Orchestra, English Symphony Orchestra, National Symphony Orchestra, Southern Sinfonia, Bristol Ensemble and has also recorded for TV, Film and on commercial albums on many occasions. Tim recently recorded solo Cello parts for a number of Hollywood film trailers including ‘Yellowstone’, ‘Mother’ and ‘Entebbe’ and has also recorded for many leading music production libraries.
In July 2018, Tim was appointed as the full-time Cellist in the Bath Pump Room Trio – a world renowned professional chamber group that has been in residence at the Grand Pump Rooms in Bath since 1706. 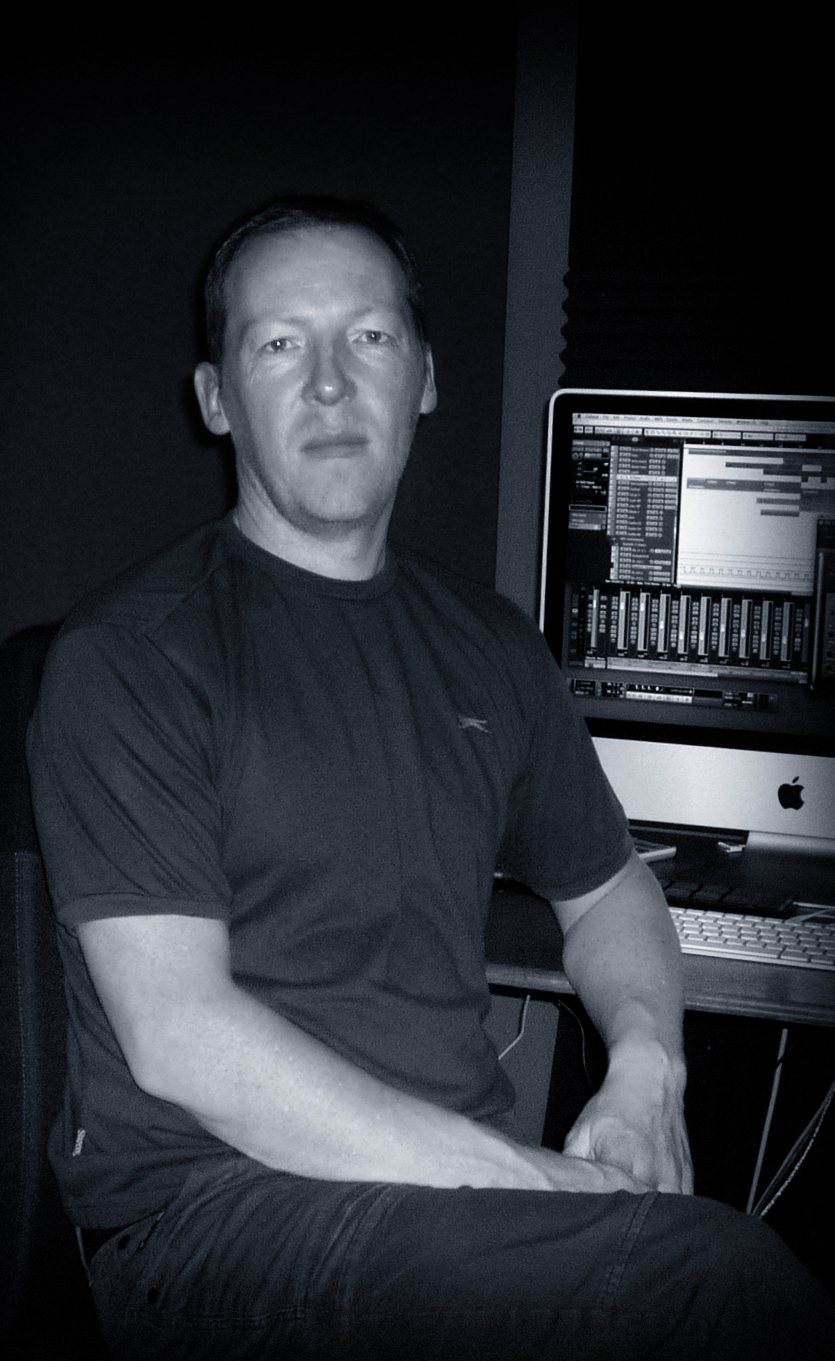 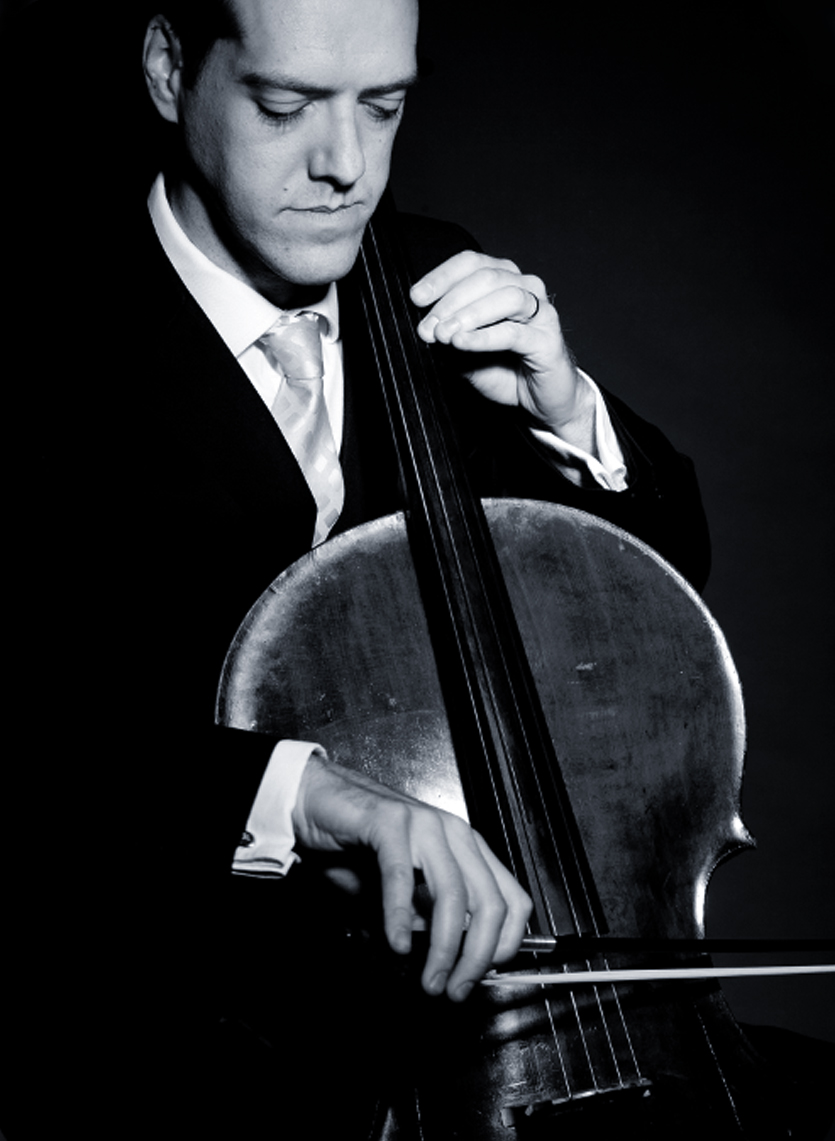