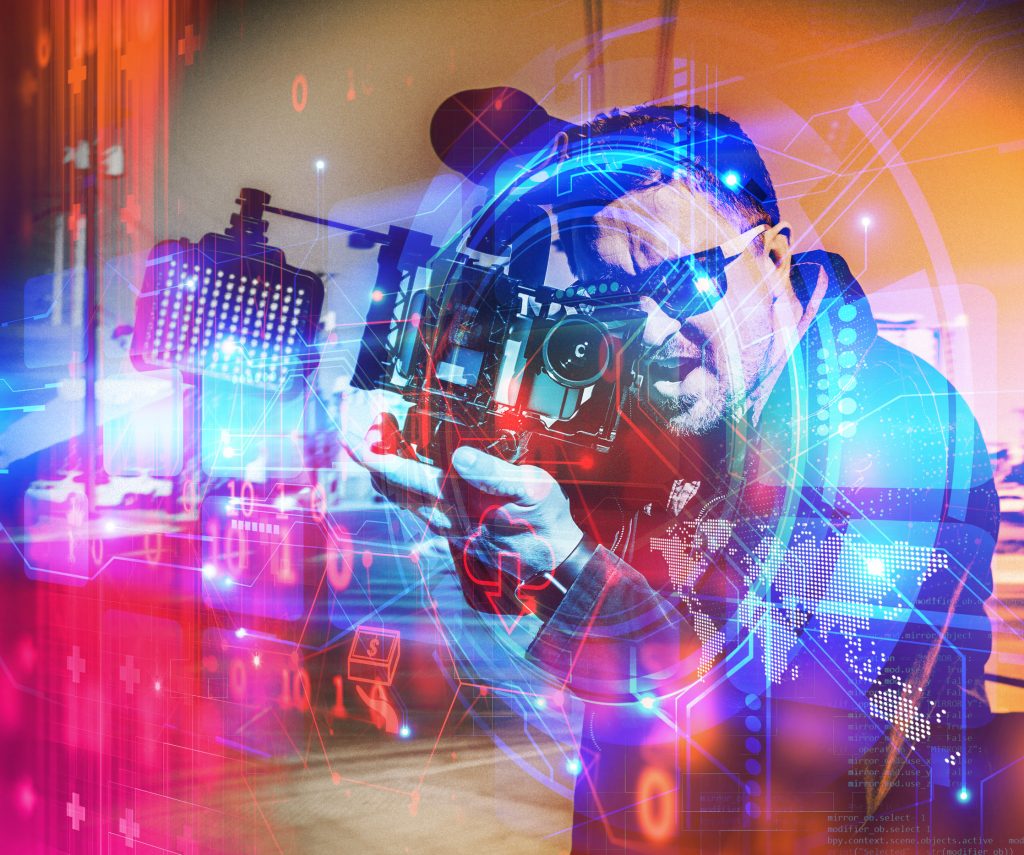 News, Current Affairs, Debate, Business, Politics. A convenient resource for all styles of news reporting and factual programming. From urgent and substantial to light and reassuring, each track includes a bed version and stems are available on request.