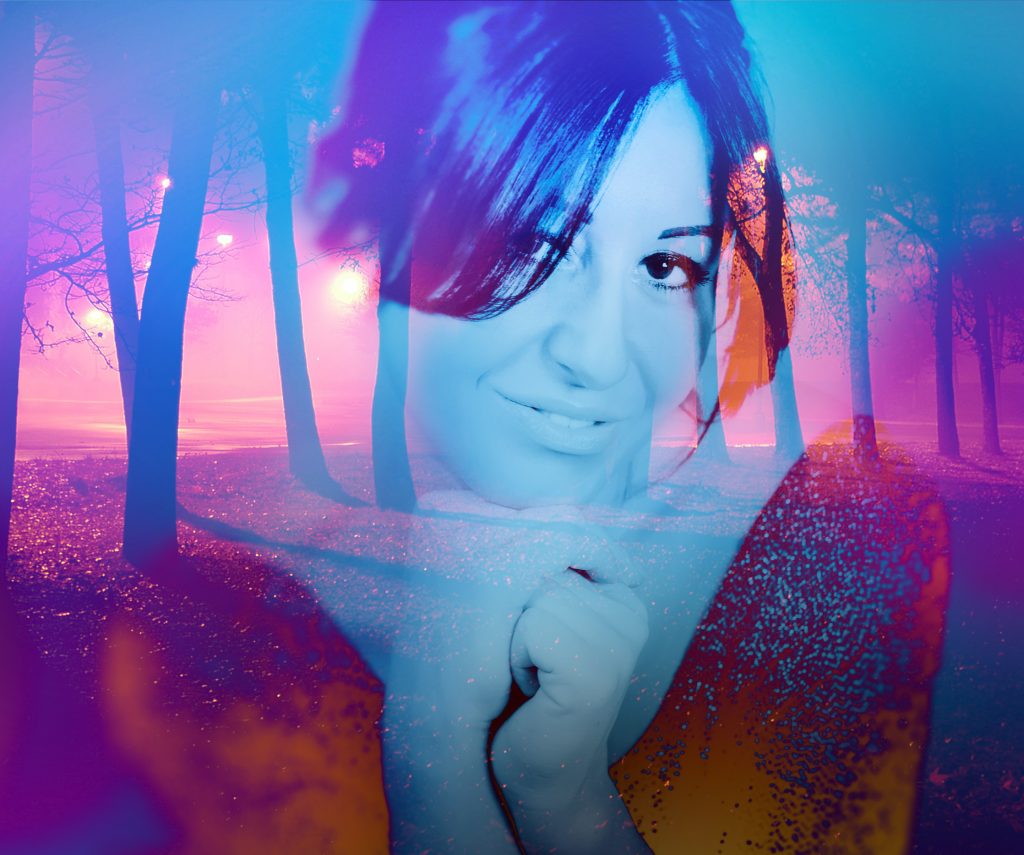 Francesca Priest is a professional female vocalist residing in London/Essex.  She has a huge passion for singing and has been doing so since an early age. Francesca is an extremely versatile and dynamic performer who is currently working on her third album. Her influences include Aretha Franklin and Amy Winehouse. She is highly in demand as a session singer and performer.