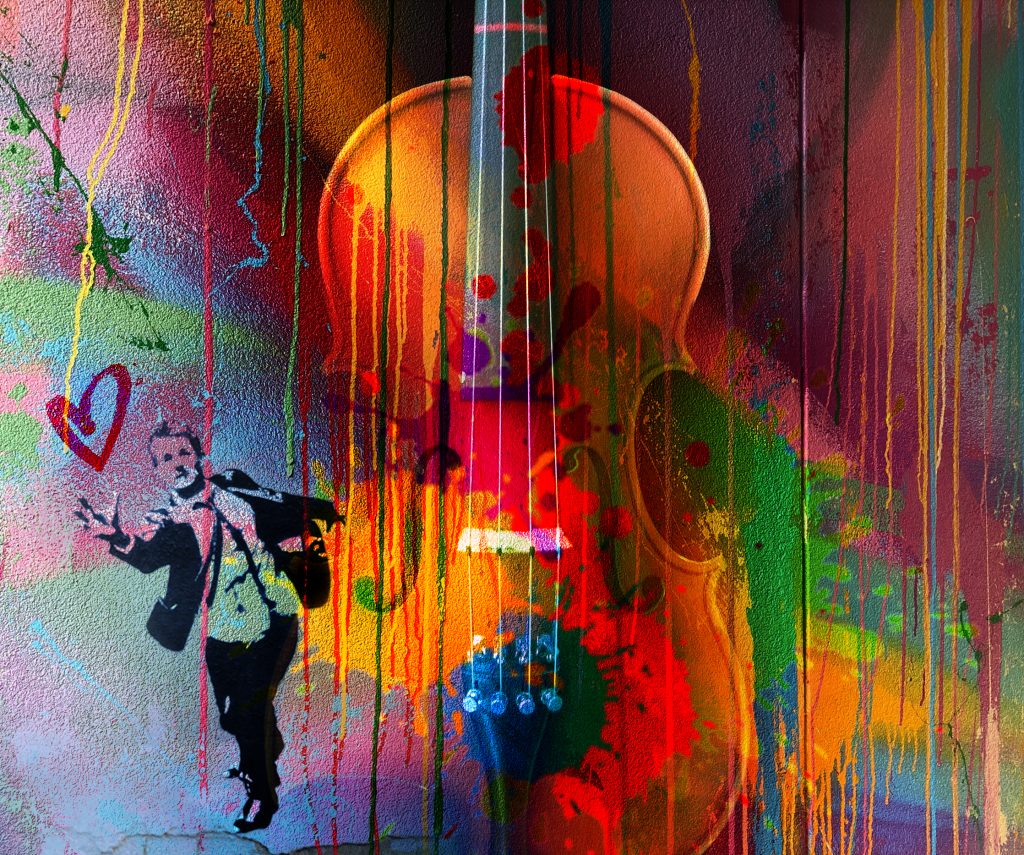 Pizzicato, Humour, Tension, Dramedy. Positive and plucky. 15 tracks all driven by, or featuring, pizzicato strings with harp, piano and light percussion. Various styles and influences are covered and ‘Pizz Only’ versions are provided for each track.