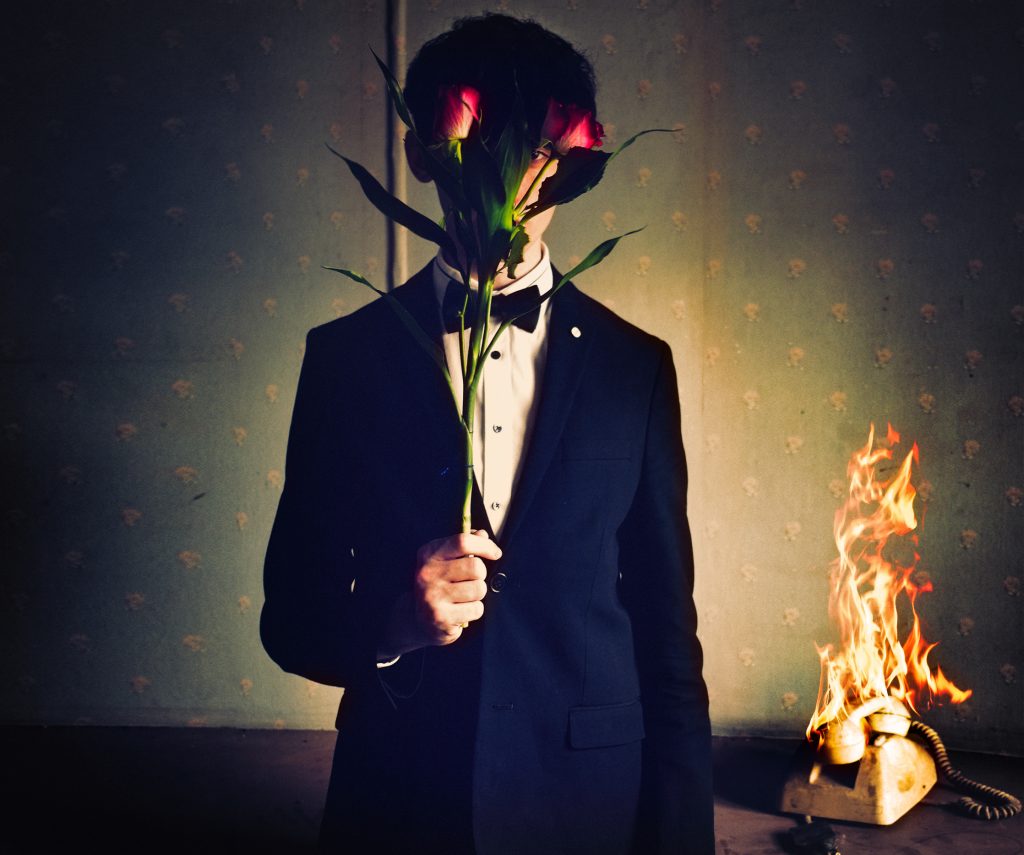 Drama, Comedy, Subtle, Awkward. A collection of subtly comedic tracks, with added tension. Curious goings on behind suburban curtains, awkward moments one to one, and wry physicality. Ten tunes to represent dramatic comedy.