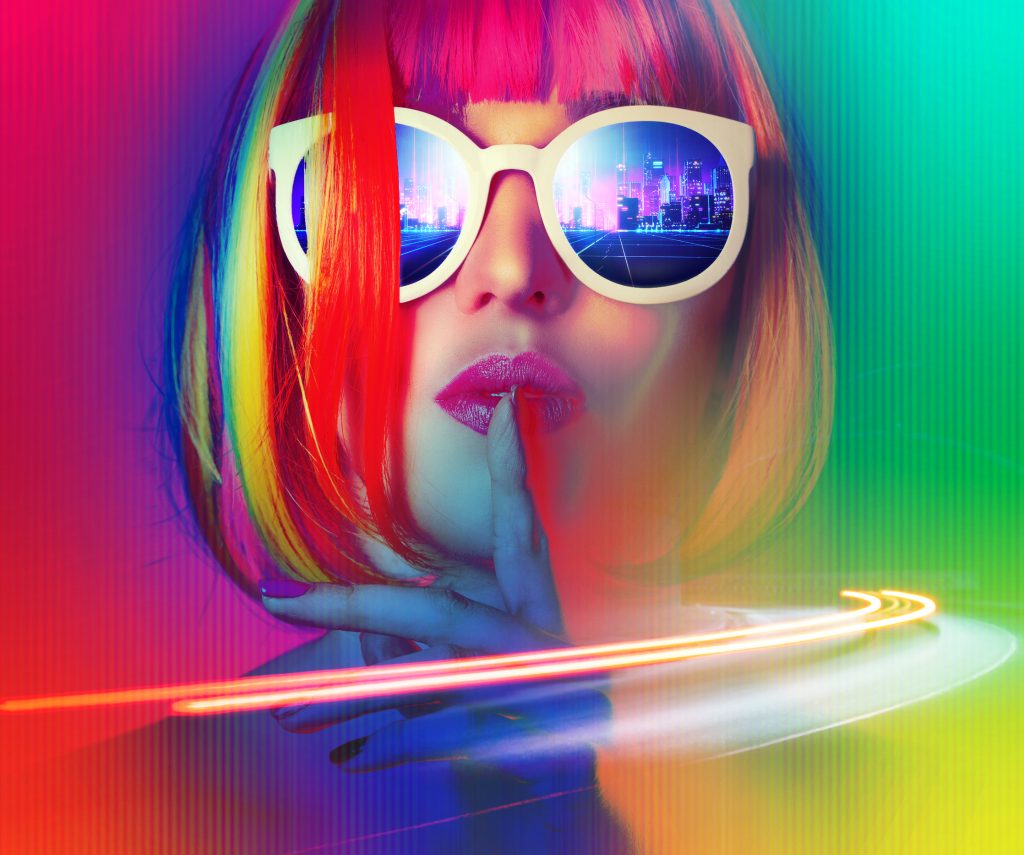 Amy Collins is an award winning North-West UK based vocalist and songwriter after being selected for a solo voice award at BAFTA for a national competition. Amy graduated from Futureworks, Manchester achieving a first class honours degree in music production. Amy’s distinctive sound includes emotive, thought provoking lyrics and ethereal harmonies. She has written in a broad range of styles from acoustic singer/songwriter folk and pop to cinematic trailer songs. Some of Amy’s recent writing and co-writing credits include Hollywood movie trailer for “Breathe,” “Back with the EX,” Netflix Originals, as well as syncs with Nike, MTV channels, Sky Sports 1, CBS Network and more.

For more information on the composer: www.amycollinsvocals.com

Martyn Stonehouse has worked in a variety of music production and audio design roles over the last 10 years, specialising in retrospective electronic styles and genres whilst also branching out into ambient, cinematic, designed and acoustic works. After working for many years as a Music Projects Creative for local government Martyn graduated from the University Of Central Lancashire with a first class degree in Music Production with honours.

During his studies Martyn developed a further understanding and appreciation of synthesis, and an affinity with interactive and dynamic scores. He began delving deeper into sound design and its use within music production and interactive audio, which is apparent in his composition and writing work. His music has featured in independent film, media and in games titles currently in development. Whilst diverse, Martyn’s music always offers a feeling and an atmosphere that is authentic yet approachable and suits a variety of uses.

He currently works with artists, studios and clients from all over the world on projects ranging from composition and sound design for games studios to research and development for arts organisations. 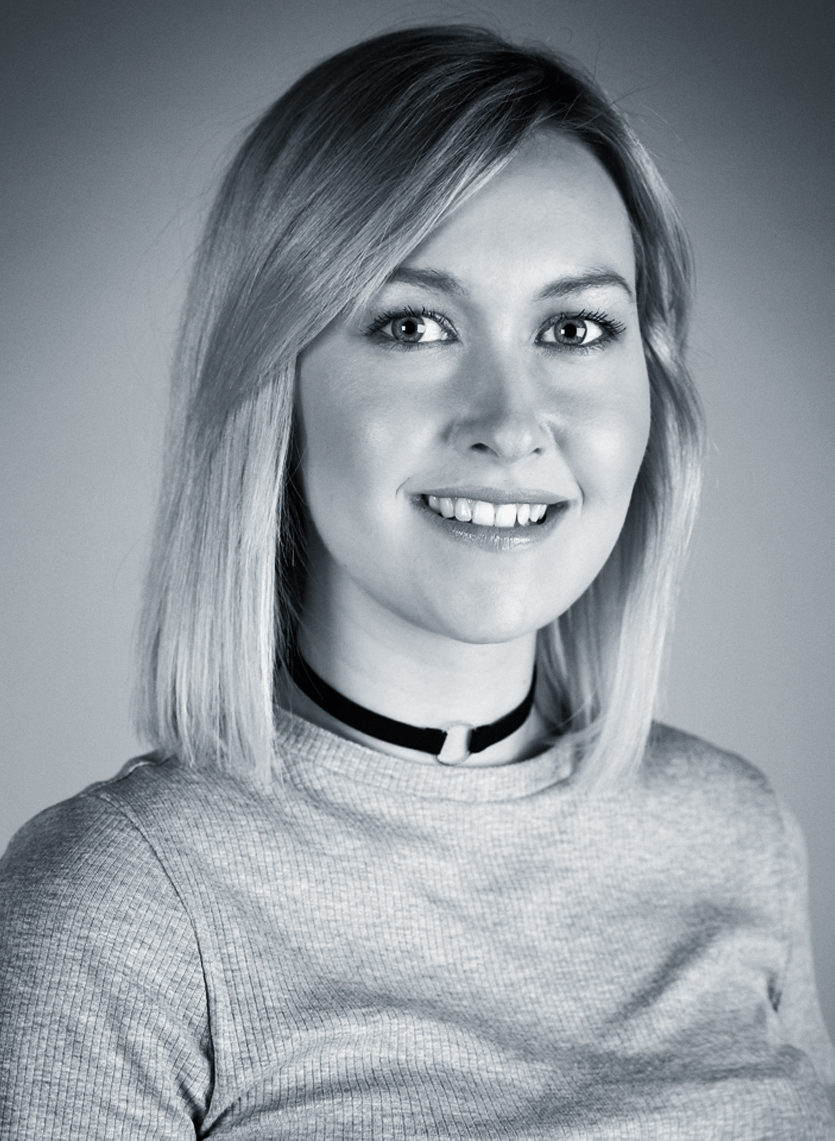 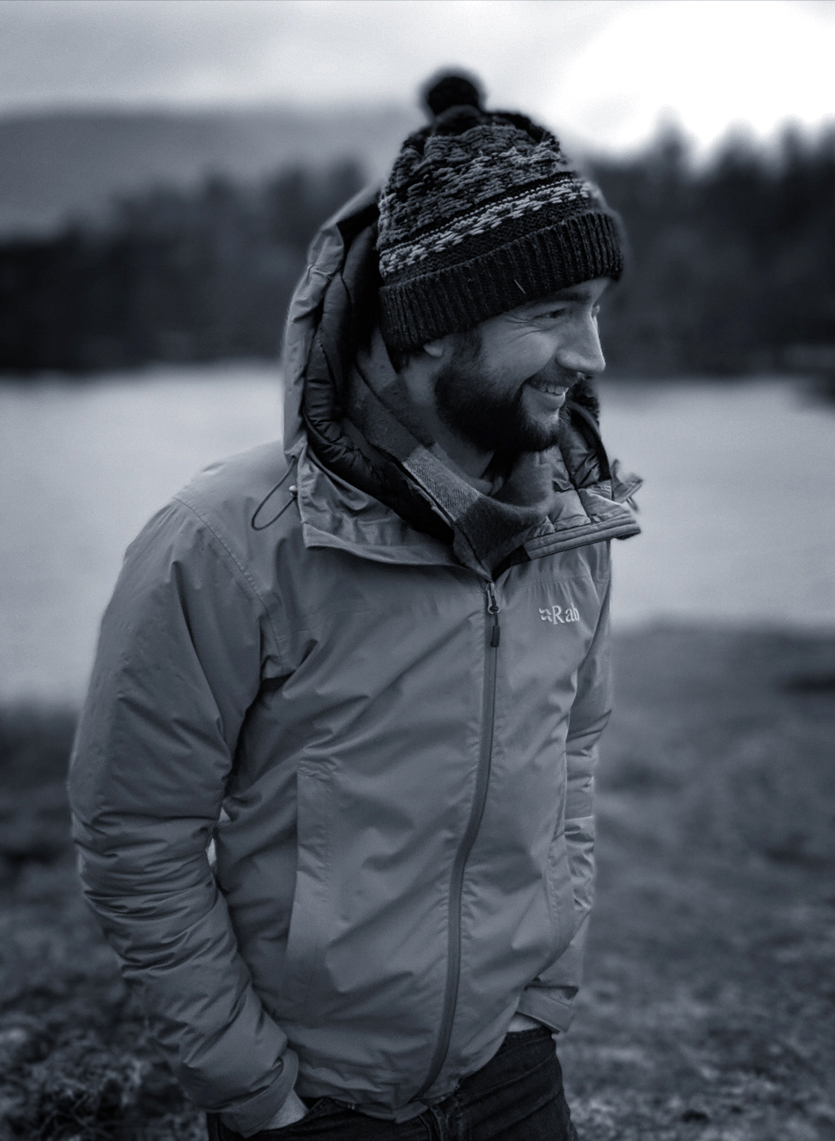