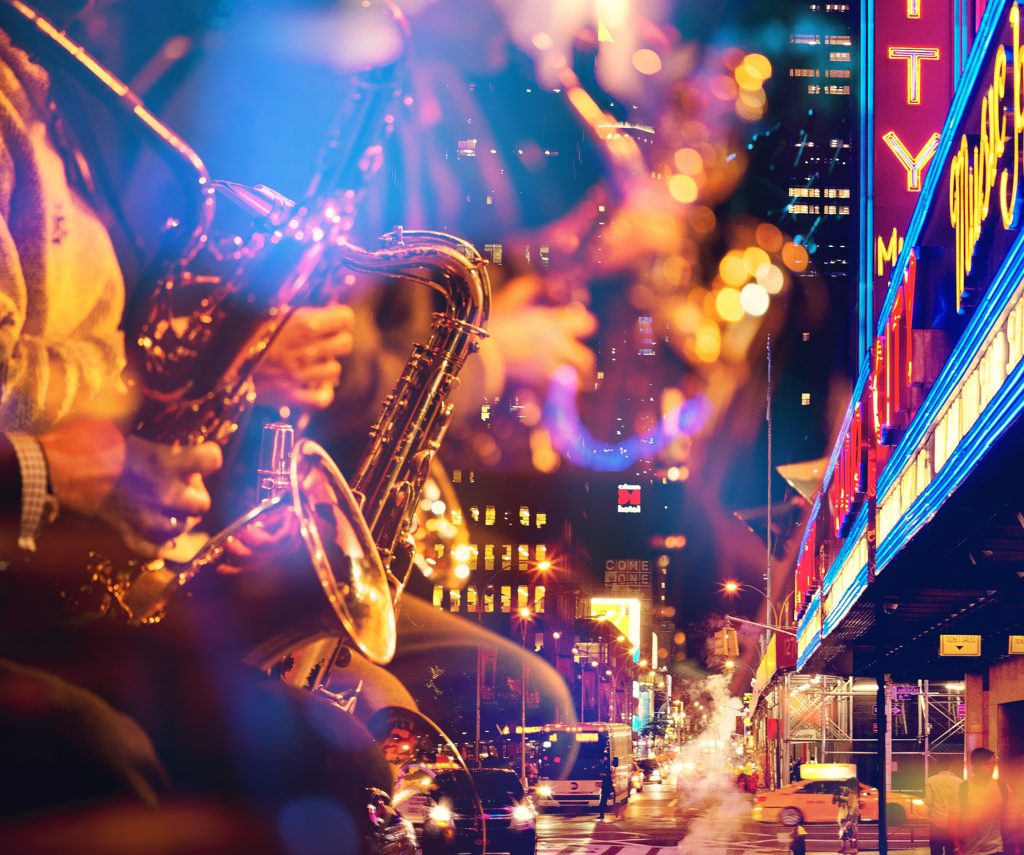 Glamour, Entertainment, Show Business, Hollywood, Las Vegas. A wide variety of tracks exploring the different moods produced by the classic big band line-up, from punchy to sexy, showbiz to the ’20s and catchy to Latin.

Featuring a hand-picked band, recorded in one of London’s top studios, musicians at the top of their game: brass and saxophone players from BBCTV’s Strictly Come Dancing, players from the West End’s premiere theatres and the UK’s top jazz soloists. 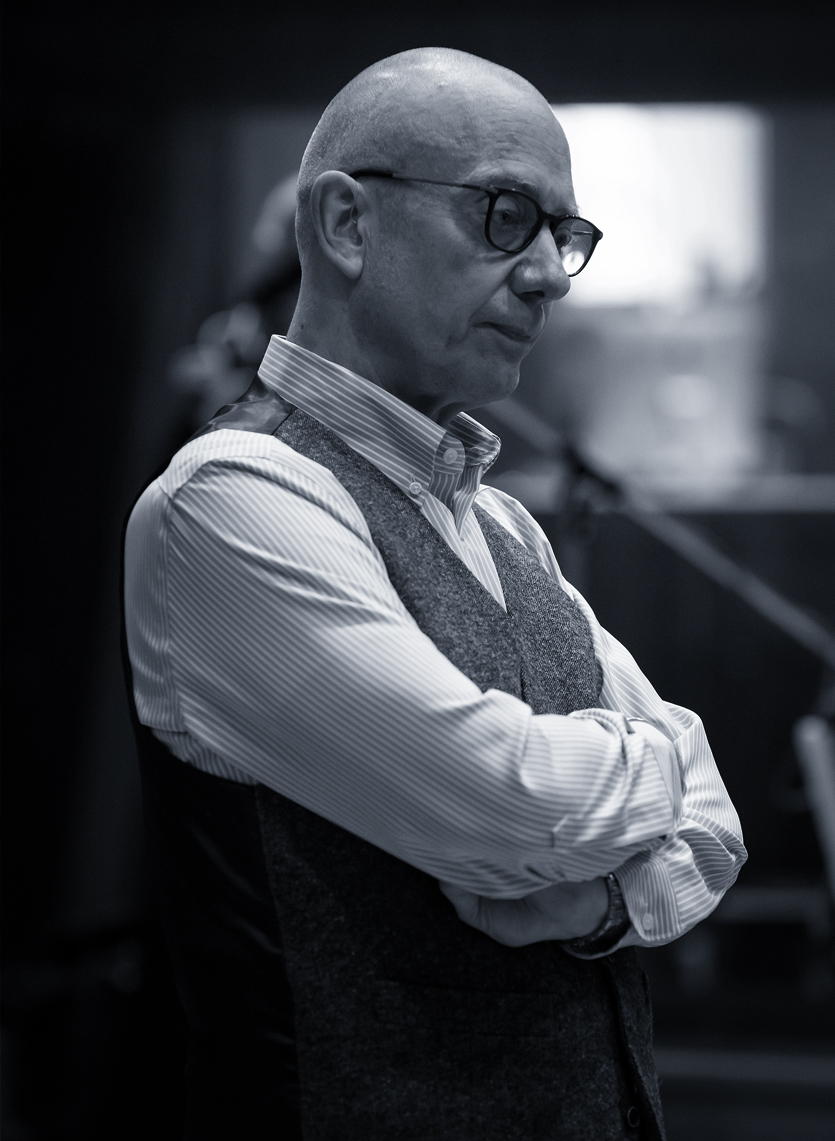