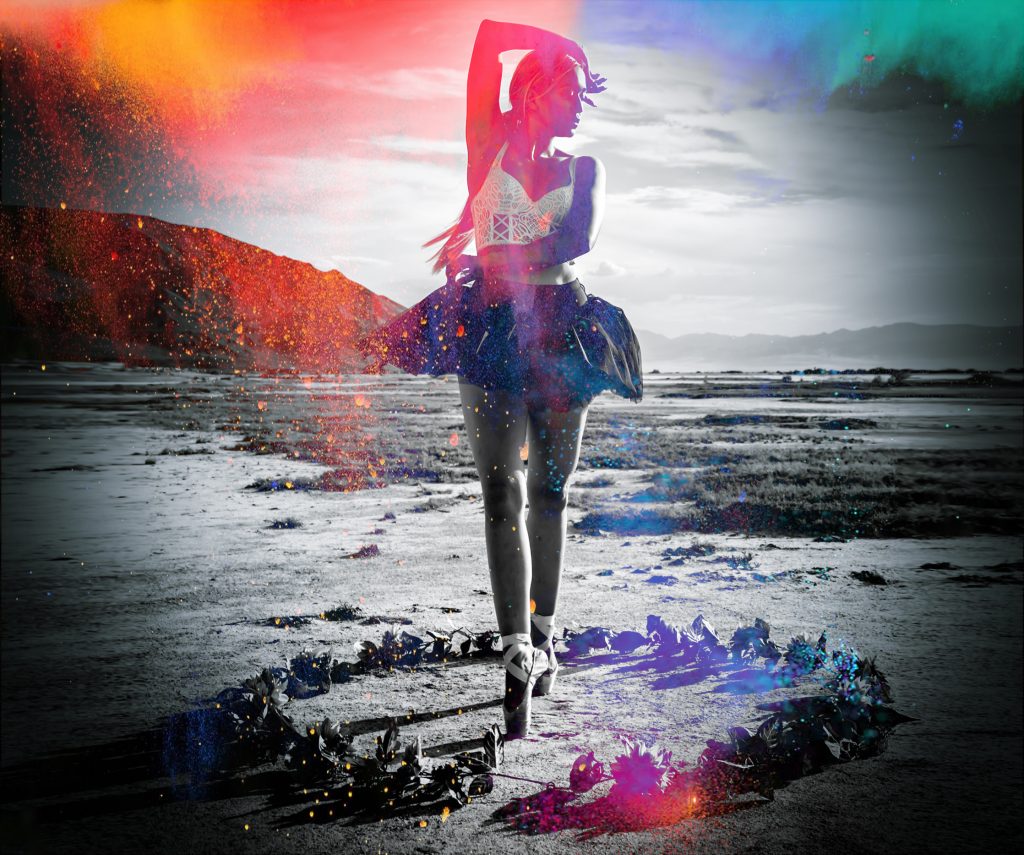 Classical, Orchestral, Celebratory, Jubilant. Ten of the best and most recognisable classical pieces from composers such as Handel, Tchaikovsky, Elgar and Holst. Jubilant, regal and classy.