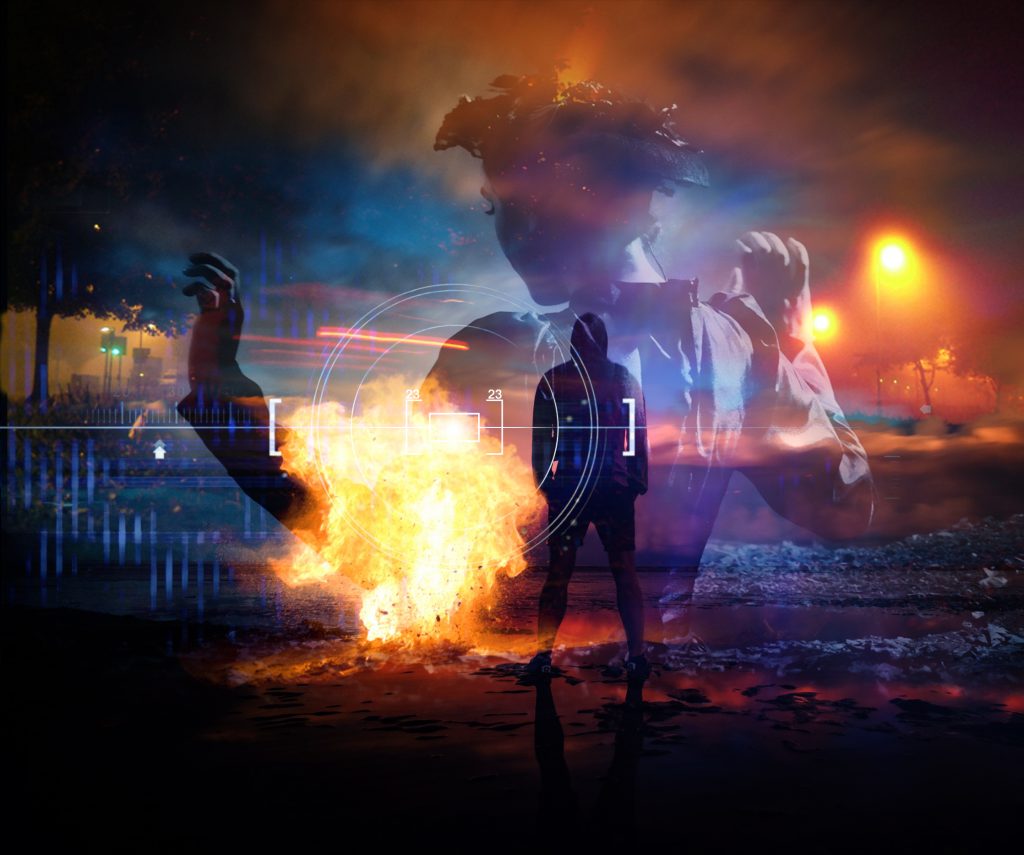 Intensity, Drama, Trailers. Essential both for trailers and dramatic sequences, these tracks build with kinetic energy using contemporary percussion, and orchestral and electronic textures. Brimming with musicality and creativity, this is not just another trailers album. 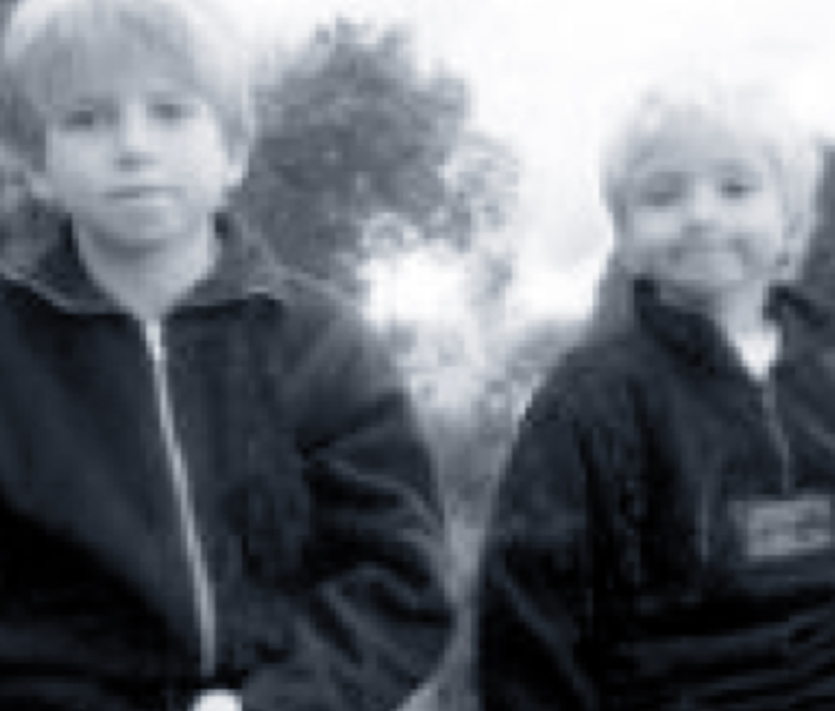