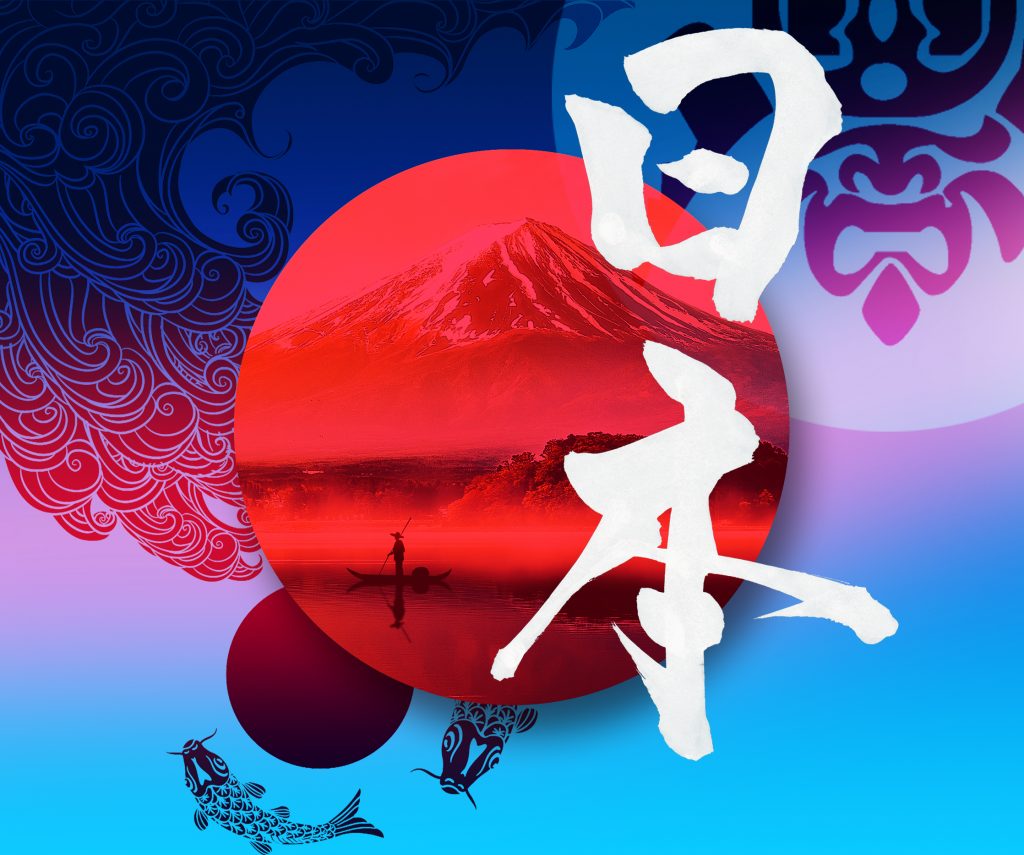 THE POWER OF JAPAN

Anthems to inspire a nation. Using traditional sounds and the spirit of Japan, ten tracks with a powerful physicality and a kinetic sense of honour. Featuring shamisen, koto and a range of taiko drums.