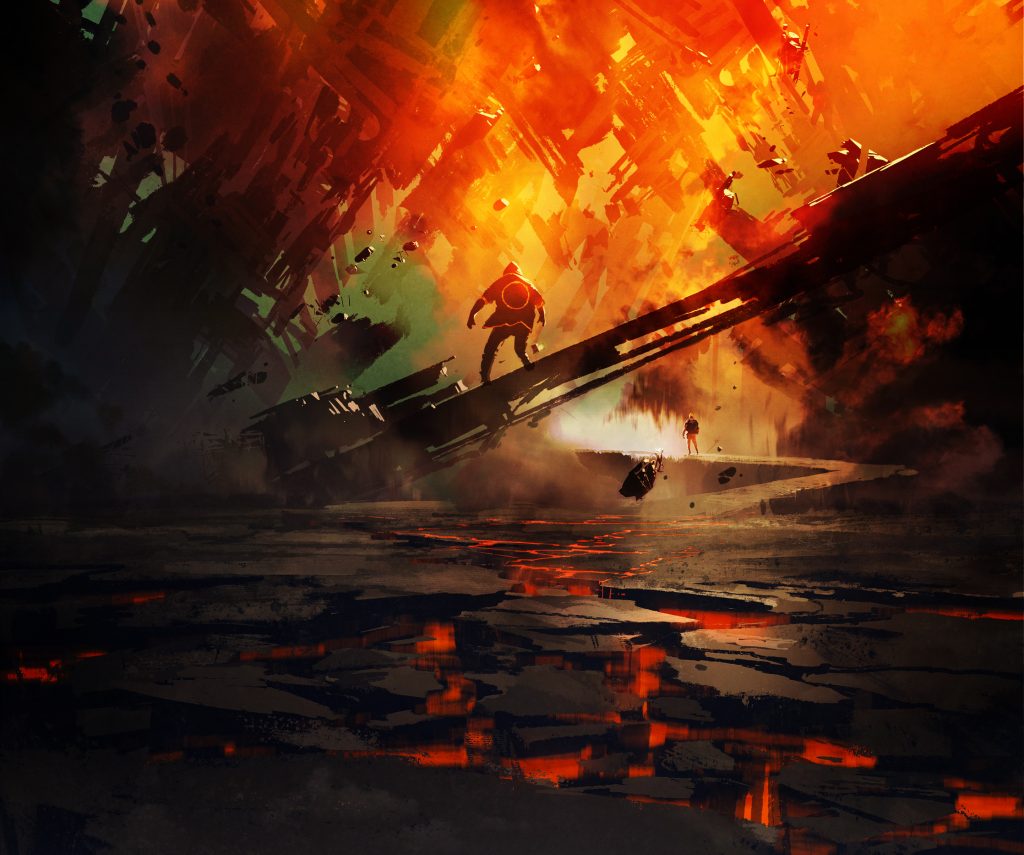 Claudio Pietronik is an Italian guitarist who plays as a solo artist and with the band Ancient Bards. With Ancient Bards he released two albums, ‘The Alliance of the Kings’ and ‘Soulless Child’, under the German Label LIMB MUSIC PRODUCTIONS, a worldwide distribution label that had on its roster artists like RHAPSODY, ADAGIO, LUCA TURILLI, MOB RULES, PAGAN’S MIND, ELDRITCH, BLACK MAJESTY, SYMPHONITY, ROXXCALIBUR, ILLUSION SUITE and many others. He is a teacher at MMI – Modern Music Institute, the biggest Music Academy in Italy, founded by Alex Stornello, who recorded and played live with Allan Holdsworth, Frank Gambale, Scott Henderson and other great Jazz-Fusion artists. Claudio is endorsed by GNG Guitars, Rotosound Strings, Two-Notes Audio Engineering and Dragoon Custom Speakers. He’s one of the most followed Italian rock fusion guitar players and frequently takes part in several online jam videos along with important guitarists from all over the world.

For more information on the composer: www.claudiopietronikofficial.com 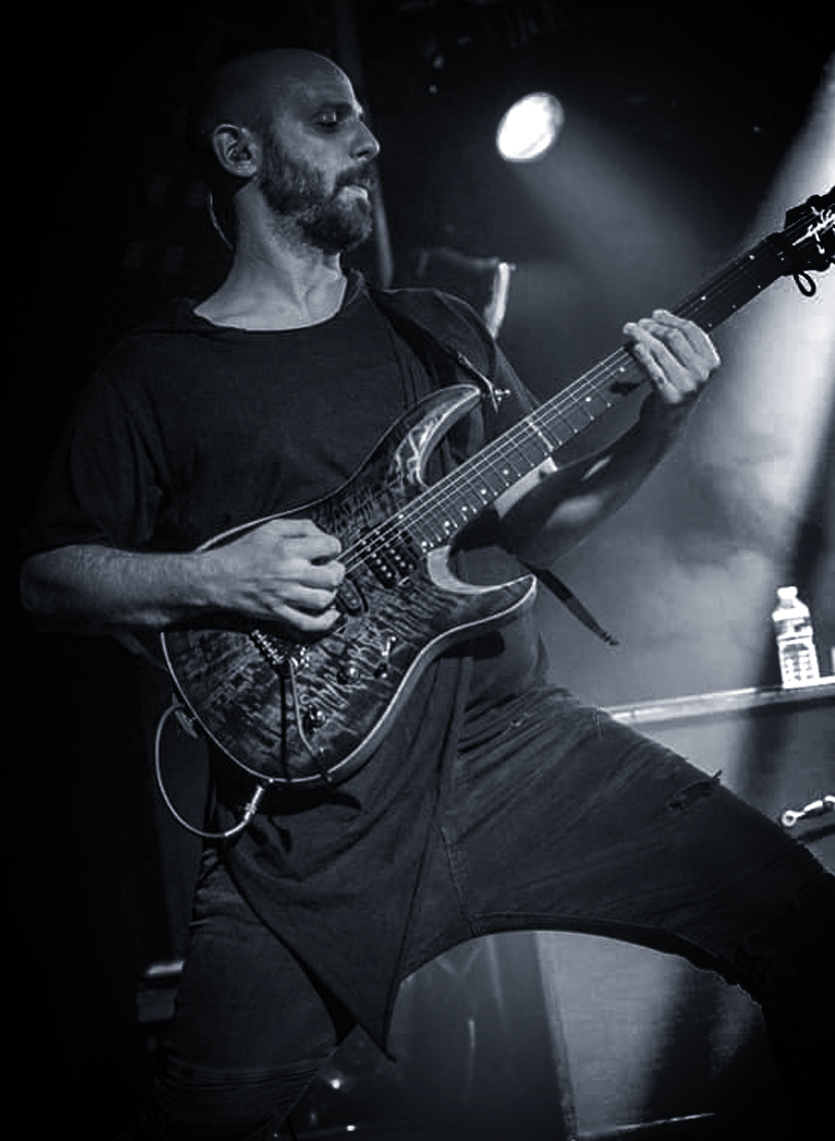