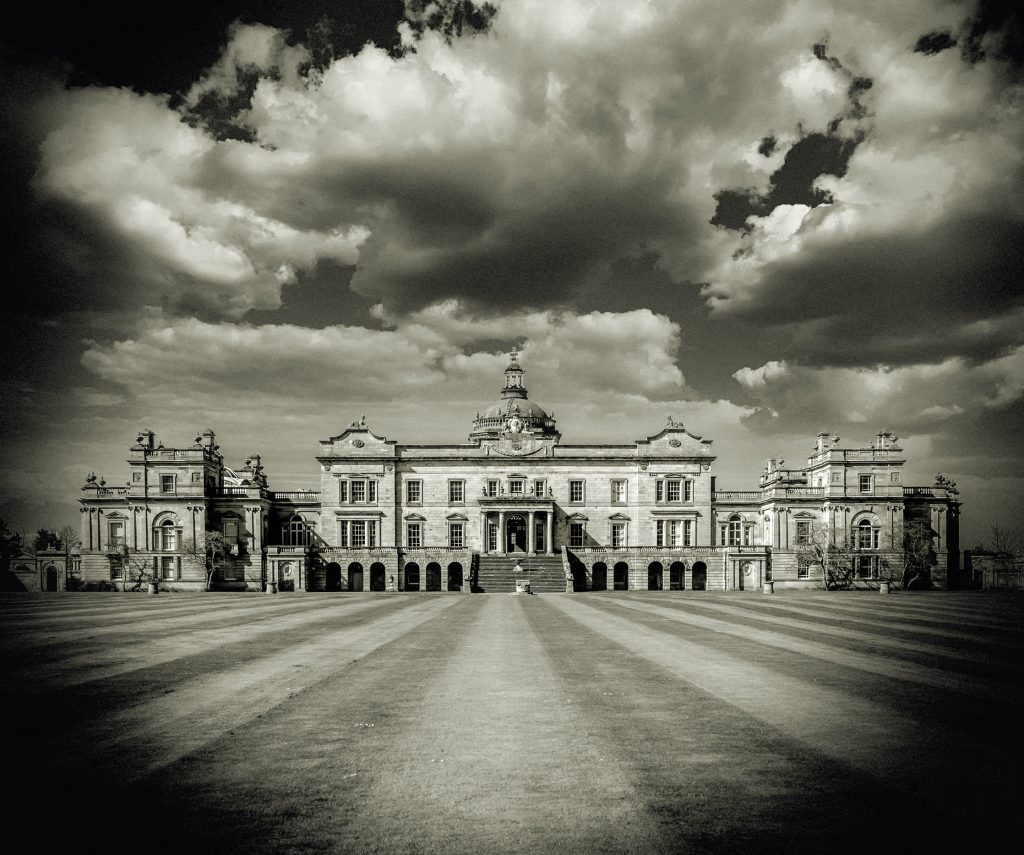 Along with his 20 years experience scoring triple A video games Livingstone has also written music for numerous television series such as CNN’s American Dynasties: The Kennedys, Channel 4’s “Big Fat Gypsy Weddings”, and the BBC’s “The Great British Sewing Bee” & “The Repair Shop”, together with contributing songs, music, orchestrations and full scores for movies such as “Harry Potter & The Half Blood Prince”, “The Last Time” (Michael Keaton), “Away” (Juno Temple, Timothy Spall), “The Messenger” (Joely Richardson) and “The Kingmaker” (John Rees-David).

Ian also worked closely with Nokia in the 90s on the arrangements and compositions for its default ringtones including the infamous “Grand Valse” Nokia tune, and the start up tune.

For more information on the composer: www.ianlivingstone.net 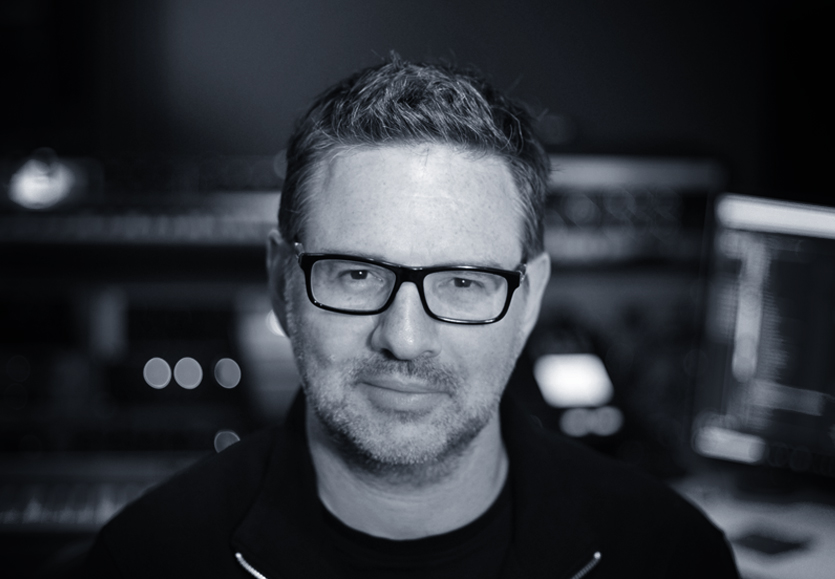